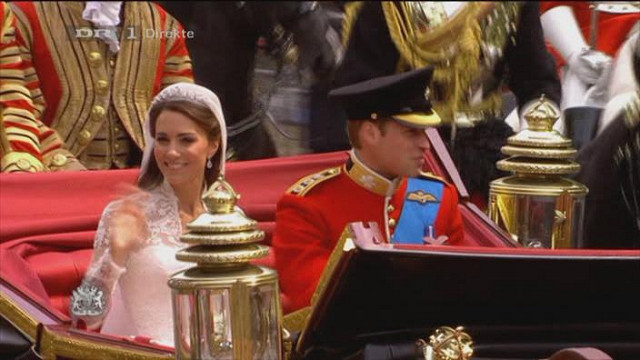 GREEN MSP Patrick Harvie has stated that politicians and media outlets should stop fawning over the Royals’ new baby and worry more about children born into poverty and inequality, in an amendment to a motion submitted to the Scottish Parliament.

Prince William and Kate had their third child on Monday (23 April) and a motion celebrating the birth was submitted by Conservative MSP for Mid Scotland and Fife Alexander Stewart.

The original motion stated: “That the parliament congratulates their Royal Highnesses, the Earl and Countess of Strathearn, Prince William and his wife, Catherine, on the birth of their son on 23 April 2018, which was St George’s Day; understands that the baby weighs 8lbs 7oz; believes that the prince was present for the birth and that the countess and her child are both doing well; acknowledges the new-born boy, who will be fifth in line to the Throne, is still to be officially named, and sends its very best wishes to all.”

Harvie, a pro-republican MSP for Glasgow, issued an amendment in response to Stewart’s motion adding that parliament: “congratulates the parents of the thousands of children born into the UK on the same day; but expresses profound dismay that, it understands, an estimated 30 per cent of them will be born into poverty, and believes that what it considers the scandalous level of poverty and inequality in society is unlikely to be corrected until politicians and media outlets stop fetishizing privilege and fawning over those who enjoy it.”

Scottish Government analysis published last month predicted children in absolute poverty in Scotland would rise to one in three by 2031, up from one in five at the moment.

Prince William and Kate live rent free in Buckingham Palace and have a free country mansion to boot.

The Queen was ranked at number 329 in the Sunday Times Rich list 2017, earning an estimated £360m per annum.

While Prince William and Kate’s exact earnings are unknown, they are funded by Prince Charles, who earned an estimated £20.7m in 2016 from property income. Prince William also receives earnings from the late Princess Diana’s trust fund for her two sons, which Forbes estimates to be worth £322,000 per year, and receives some part of the £76.1m the Queen gets from public funds each year, with an austerity-busting 8 per cent rise agreed in 2017.