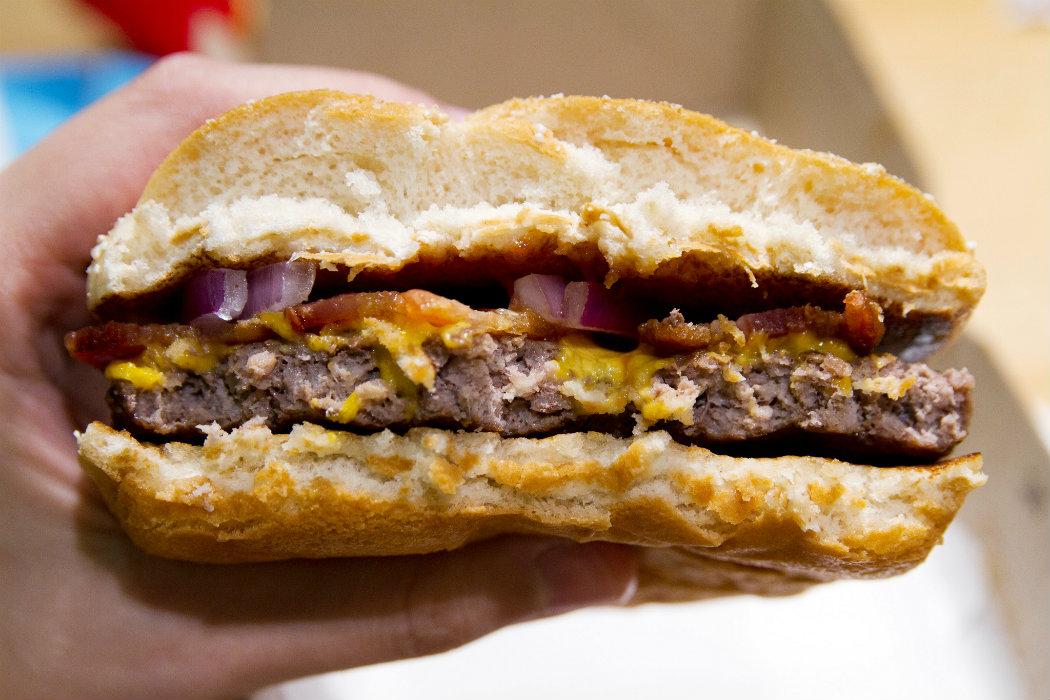 Use of licensing powers could help reduce health inequality

COUNCILLOR David Turner has called for Glasgow City Council to support a moratorium on new fast food shops in the city’s East End, which he claims are exacerbating health inequalities.

In parts of the East End such as Shettleston and Baillieston, the ratio of fast food outlets is as high as one shop to every 500 residents.

“I believe a moratorium on fast food outlets in the East End of Glasgow would allow the council to properly assess the role that the proliferation of these outlets plays in health inequalities in the East End”, Turner told CommonSpace.

“It is time we tackled the issue head on: the challenges we face are great but, working with the trade, residents and health experts, we can find a better level of provision and help save and prolong lives.”

Turner pointed to the example of Birmingham council, that brought in a ban on new fast food shops when the ratio reached one shop for every 1,000 people.

Figures released last April found that Glaswegians had the lowest life expectancy of any area of the UK. (Click here to read more).

Previously, Turner submitted a motion to the city council highlighting that a greater proportion of fast food shops are located in more economically deprived areas of Glasgow. He called for a working group to bring forward policy ideas to create a healthier balance in city shops.

Fast food shops are not the only development issue that politicians in Glasgow claim is driven by inequality.

The MSP for Shettleston, John Mason, accused gambling shops of targeting less well off areas including Shettleston when companies decide where to base their operations. (Click here to read more).

Research by Landman Economics found that betting shops are more likely to be located in areas of high deprivation. (Click here to read more).

As Councillor Turner is part of the minority opposition group in the council, he would require the support of the Labour Party to pass the motion.