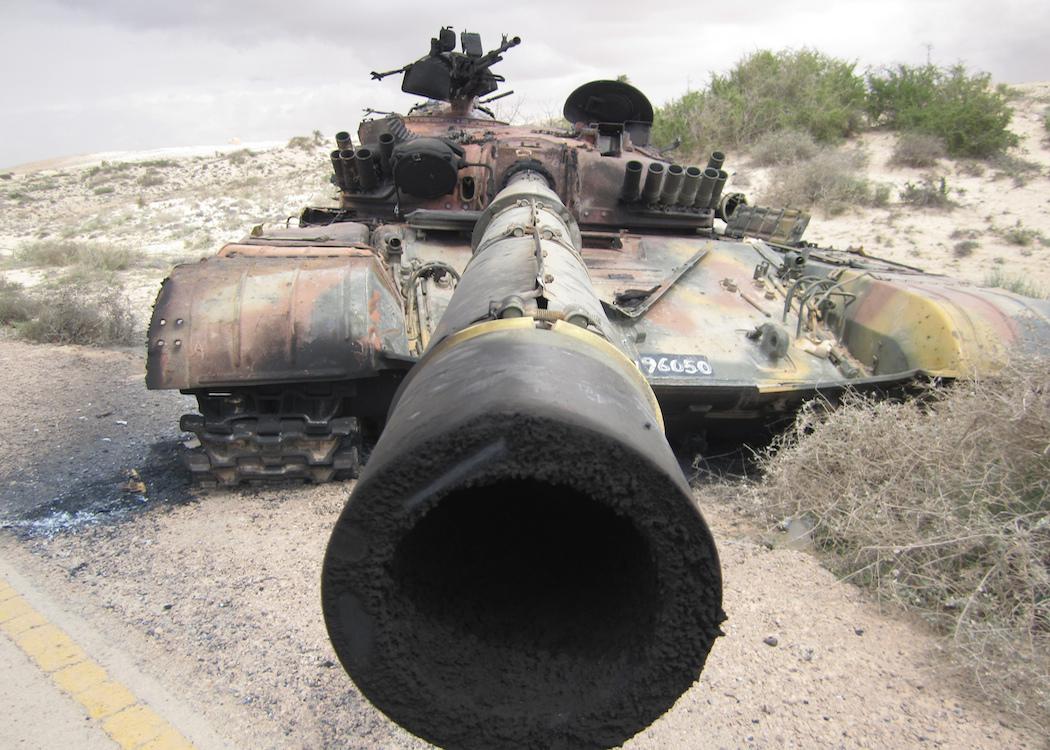 Questions over use of covert missions without parliamentary scrutiny

PEACE CAMPAIGNERS have raised concerns over reports of an ongoing secret UK war in Libya.

The campaign organisation Stop the War told CommonSpace that it is “absolutely certain” that UK special forces are taking part in military operations in the war-torn North African nation of Libya, after years of fall-out following the overthrow of the Gaddafi regime.

The claims match reports from Middle Eastern sources, including the King of Jordan , that UK operatives are fighting on the ground without the consent of parliament.

A spokesperson told CommonSpace: “I don’t think there’s any doubt about it really. You can safely make the assumption that SAS troops are there. They are clearing the ground for bigger troop deployment.”

As a result of campaigns against UK wars, the government is now “doing them undercover and covertly and by stealth”, according to the spokesperson.

The issue was discussed at a peace meeting in London last night [Tuesday 26 April], where SNP MP George Kerevan made light of the secretive processes at Westminster in relation to disclosing covert military operations.

Kerevan mentioned the Privy Council – a committee of the UK establishment, which arbitrates on issues of supreme national interest including military interventions.

Several SNP politicians – including Nicola Sturgeon, Alex Salmond and Angus Robertson – are members of the council. Kerevan pointed out that any discussions on SAS deployment to Libya in the Privy Council could not be disclosed due to its tight secrecy arrangements.

The UK Government has recently raised the prospect of full scale troop deployment to Libya, in an attempt to control the destabilisation of the country since the western-led bombings of 2011.

The most detailed reports of SAS deployments came from the visit of Jordanian King Abdullah II Ibn Hussein to the United States.

In January he met with senior US lawmakers, and informed them of the Jordan-UK agreement to counter militants in Libya with special forces and intelligence sharing.

The King has close connections to the British military, having trained at the UK military academy of Sandhurst before serving as a British army officer.

The UK military does not comment on special forces operations. However, military sources have regularly been briefing the media on SAS operations in Syria and Iraq.