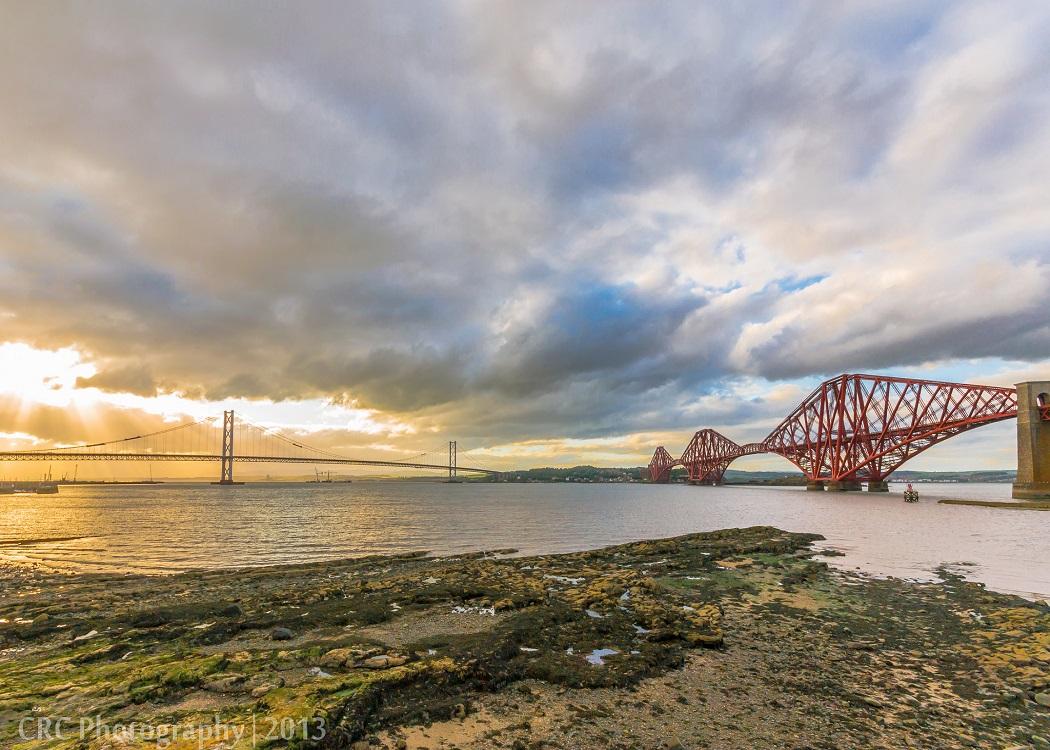 THE sleekit behaviour of the mainstream media in the run-up to the Scottish independence referendum is not really surprising. The constant reinforcement of a negative perception of Scotland is rooted in something deep in our national story.

For most of the past 300 years, much of Scotland’s actual history has been distorted, suppressed or ignored. The depth of the problem can be seen in the fact that it was only in 2009 with the institution of the Curriculum for Excellence that Scottish history actually became an official part of the education of our children.

There are multiple instances of how our history has been traduced so I will just mention a few. The old chestnut that the Picts were given their name by the Romans was effectively put to bed as long ago as 1979 by Rivet and Smith in their classic book on Roman place-names. Why does this matter? Well the Romans figure highly in the treatment of our first millennium past.

Why? They repeatedly failed to take over Caledonia. Yet for many years most of our archaeological resources were spent investigating Roman sites. Why? I would suggest that it is simply because England was part of the Roman Empire for 400 years and that the dominant thinking in all of Britain’s academic institutions reflected this reality, no matter its specific local relevance.

To misquote Julius Caesar, in Scottish terms: They came. They saw. They scarpered. The longest they were ever in Scotland, on the ramparts of the Antonine Wall, was a bit over 20 years. The Roman presence in Scotland was like 19th century British and more recent British and American activities in Afghanistan.

Despite all the cant about winning hearts and minds, the imperial behaviour of America and Britain has been nothing but the exercise of military force. The troops could only go out from their fortified barracks, tooled-up and mob-handed. That is how it was for the Romans in this part of the world, but the realities of Scotland’s history were ignored in favour of a British vision of the past.

An even more disturbing distortion concerns the activities of William Wallace and Robert the Bruce. Wallace, in particular, is seen as a representative of the people, but we should never forget that the Declaration of Arbroath clearly states that the signatories, claiming to speak on behalf of the entire population, agreed that if King Robert would not keep the English out, a new king would be found.

For most of the past 300 years, much of Scotland’s actual history has been distorted, suppressed or ignored.

Apart from anything else, this suggests that feudalism in Scotland was possibly never much more than a series of legal and literary conventions. However, what is particularly odious about how this period has been dealt with by historians is the use of the term ‘Wars of Independence’.

When was Scotland ever a part of England? Never, despite the manufactured claims of expansionist English kings. Why, then, would we be fighting for independence?

The presentation of the period as being Wars of Independence has an insidious and lying sub-text – that Scotland had to win her freedom from England. This is historical nonsense but it serves the interests of those who have consistently tried to represent Scottish history as fundamentally little different from the rest of Britain, for which read England.

The perpetrators of this sleekit propaganda have long been the Scottish education system and their friends in the media and the law, all of whom see themselves as preserving their own self-interest best by unreservedly supporting the union.

It has been going on so long it has become second nature to the institutions which so loudly like to parade their Scottishness. The term ‘gatekeepers’ is one that has been used of such people, and there is little doubt in most Scots’ minds today that this applies equally to the traditional political parties who have so long claimed to represent the people of Scotland while flying off to Westminster and the fleshpots of the world’s money-laundering capital as soon as they can.

What must be pointed out, though, is that education is changing and the new Curriculum for Excellence, despite its faults, is much more reflective of the realities of our history and culture than what has gone before.

Another more recent period of our history which has particular relevance given that last year was the 300th anniversary of the 1715 Rising, is the Jacobite period. Although Culloden is well known and hundreds of books have been written about the charismatic chancer Prince Charles Edward Stewart, the whole story has never been told.

Increasingly, people are aware of the ethnic cleansing that took place across the Highlands in the aftermath of Culloden but what is not generally known is that the British Army remained in occupation of most of Scotland through to the mid-1750s.

The depth of the problem can be seen in the fact that it was only in 2009 with the institution of the Curriculum for Excellence that Scottish history actually became an official part of the education of our children.

At the time, the Jacobites were not seen as having been finally defeated. Throughout most of the Highlands, every glen had its small garrison of British Army troops linked by roving patrols of dragoons, all ostensibly there to control the Highland ‘thieves’ who were stealing Lowland cattle.

Why, then, were so many of our Lowland towns and cities likewise garrisoned? Who was stealing cattle there? The truth is that the Jacobite cause had always had a strong base in what nowadays we understand as nationalism, and the British government was afraid that rebellion could break out again at any time.

Remember that not all the Jacobite troops had even been at Culloden and that many of them were ready to fight on until Prince Charlie, in modern parlance, bottled it.

The truth of the matter is that Prince Charlie was still actively working to regain the British throne for his family up to 1759 when a French invasion was thwarted by the British Navy at Quiberon Bay. Charlie had direct control of a flotilla of ships in that engagement.

The activities of those designated Highland ‘thieves’ had by this time died out, but not before nearly 10 years of what in any interpretation can only be understood as a low-level guerrilla campaign. Situation reports from the officers commanding these garrisons have been published but remain relatively unknown.

Little has been investigated from this period and some of the material of most relevance remains unpublished. This includes the Cantonment Registers of the British Army 1746-1753. This unique document does not just list the Highland, and Lowland, garrisons but also has much detail of potential interest to genealogists.

But although it shines new light on a fascinating period of our history, none of the organisations I have approached have had a budget they could access to see it published. There are nane sae blin as them that willnae see.

It is only recently that the activities of Thomas Muir and the radicals of the 1790s have begun to receive the attention they deserve, and incidents like the Tranent massacre of 1797 and the Rising of 1820 await further study. Partially, this is because many such incidents from our history show that what we nowadays call nationalism in Scotland has deep roots indeed, something that our establishment political parties do not want known.

Now all of this may seem a bit too far in the past to be worth bothering about, but the upshot of this twisting of our past is still with us today.

During the 20th century, the United Kingdom of Great Britain and Northern Ireland had a series of monarchs called Edward VII, George VI, Edward VII and Elizabeth II. There were certainly Kings of Britain called George, but Edward and Elizabeth? The earlier monarchs with these names were kings and one queen of England. This shows what lies behind the repeated distortion and suppression of our history. A basic contempt for all things Scottish (excepting grouse and whisky?) within the British establishment, including many who like to claim they are true Scots.

Whether our future is independence or some sort of true federal association with other parts of these islands, it is time that we started to teach our children what their past actually was.

This contempt has surfaced again over the past few years as a result of the polling that shows Scottish people intending to exercise their democratic right to vote for a political party of their choice. Some bloody cheek we’ve got, no?

Whether our future is independence or some sort of true federal association with other parts of these islands, it is time that we started to teach our children what their past actually was.

Stuart McHardy’s latest book, Scotland’s Future History (Luath Press) , lifts the lid on how so much of our past has been supressed, distorted or ignored and asks the question – what history should we be teaching future generations of Scottish children?