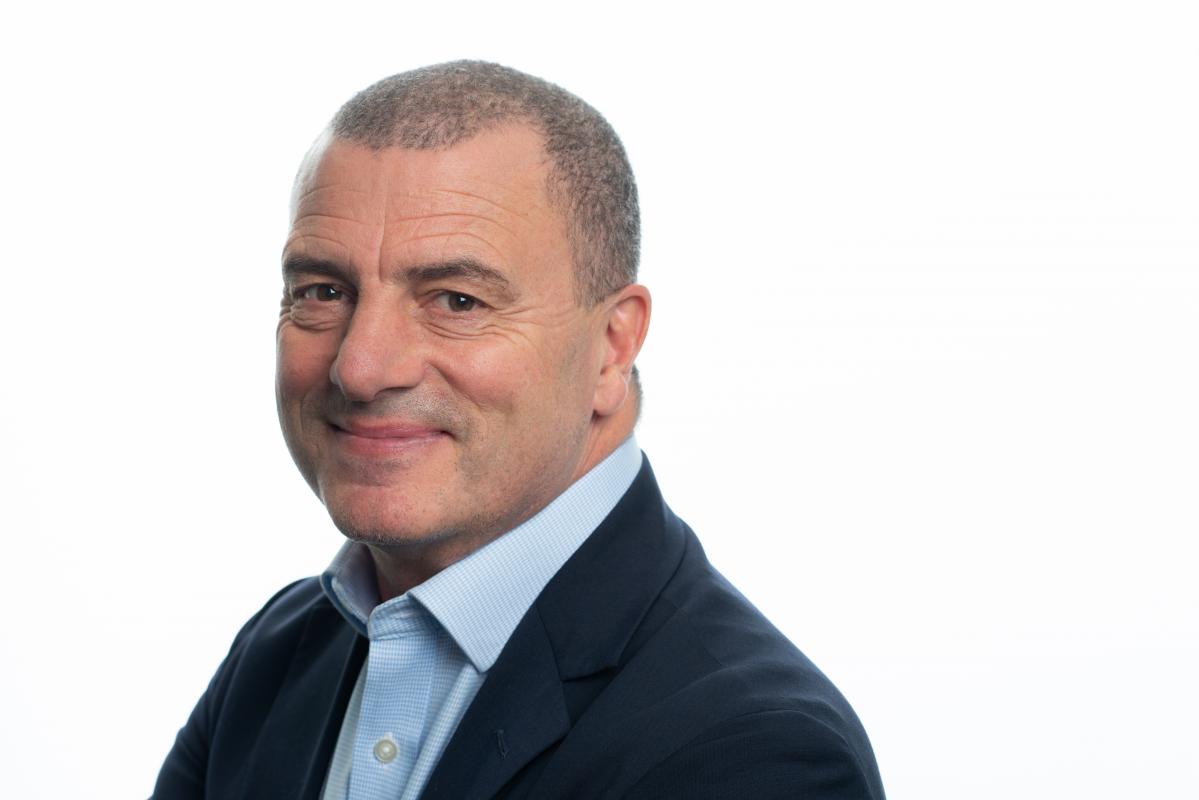 SCOTLAND’S trade union body and a left-of-centre think-tank have welcomed the announcement by Scottish Enterprise, a Scottish Government business development quango, that it will shift away from a high growth strategy to one focused on supporting the creation of “quality jobs”.

The new approach, which has the backing of government ministers, came after a year-long review into the agency by chief executive Steve Dunlop, who was appointed last year.

The strategy document, Building Scotland’s Future Today, states that: “In recent years, we’ve focused our efforts on supporting a segmented group of businesses and favoured sectors. We now need an emphatic shift in the way we work. To make sure we’re playing our part to deliver for the whole economy. This means working with business to create more, quality jobs. Ones that help reduce poverty and support businesses, communities and families across Scotland.”

The document adds that Scotland “continues to struggle with an uneven spread of economic success across its diverse communities. Deprivation and affluence are all too often uneasy bedfellows. Persistent, regional pockets of low employment and too few businesses realising their growth potential are damaging wellbeing in parts of Scotland.

“In fact, despite all of Scotland’s strengths and comparative advantages, it is ranked 21st out of the 36 OECD countries when it comes to income equality.

Commenting on the shift, Dunlop said that “the definition of economic success is changing” and therefore “as Scotland’s enterprise agencies we need to be agile and rise to every new challenge in these uncertain times.”

“This new strategic framework sets out our bold ambitions for Scotland and how Scottish Enterprise will help achieve them – but more than that – it sets out the values that inspire us and the passions that drive us,” he said.

The new strategy includes giving grants only to firms that commit to fair work practices, and that was welcomed by STUC General Secretary Grahame Smith, who said: “This move towards a more comprehensive approach to economic development is very welcome. It is a product of the considerable influence the STUC has on the policy direction set for our agencies by the Enterprise and Skill Strategic Board and the Fair Work Convention. The STUC has long argued that creating quality employment should be the building block of economic policy. It is neither right nor productive for economies to be built on high levels of inequality.

“Attention needs to be turned to protecting and strengthening the foundational economy across Scotland as well as ensuring that Scottish businesses benefit from the supply chain in growing industries such as renewable energy and that Scottish workers benefit rather than suffer as a consequence of automation.

“We also welcome the commitment to earlier intervention to support companies in financial distress or facing short-term economic shocks.”

READ MORE: Maurice Smith: What exactly is Scottish Enterprise spending so much money on?

“The focus on fast growth companies without thinking about the kind of jobs this growth was creating was the kind of attitude that led to low-skill work and rising inequality,” McAlpine said. “Common Weal has been calling for this shift for many years now and so it’s great news that it’s happening. Where public money is being used to support businesses it should support the interests not just of business owners but also the employees, and our aim should be a higher-quality Scottish economy, not just a bigger one.”

“If we are going to continue to create opportunities for all of Scotland to flourish, it is vital that the Scottish Government and our agencies work together in pursuit of our common goals. It is fantastic to see that this framework aligns with the Strategic Board for Enterprise and Skills’ Strategic Plan – as well as the plans of other agencies – and that the ambitions that Scottish Enterprise want to achieve through their current transformational change programme are clearly reflected. I’m confident that through continued collaborative working, we can achieve the best outcome for Scotland and its economy.”