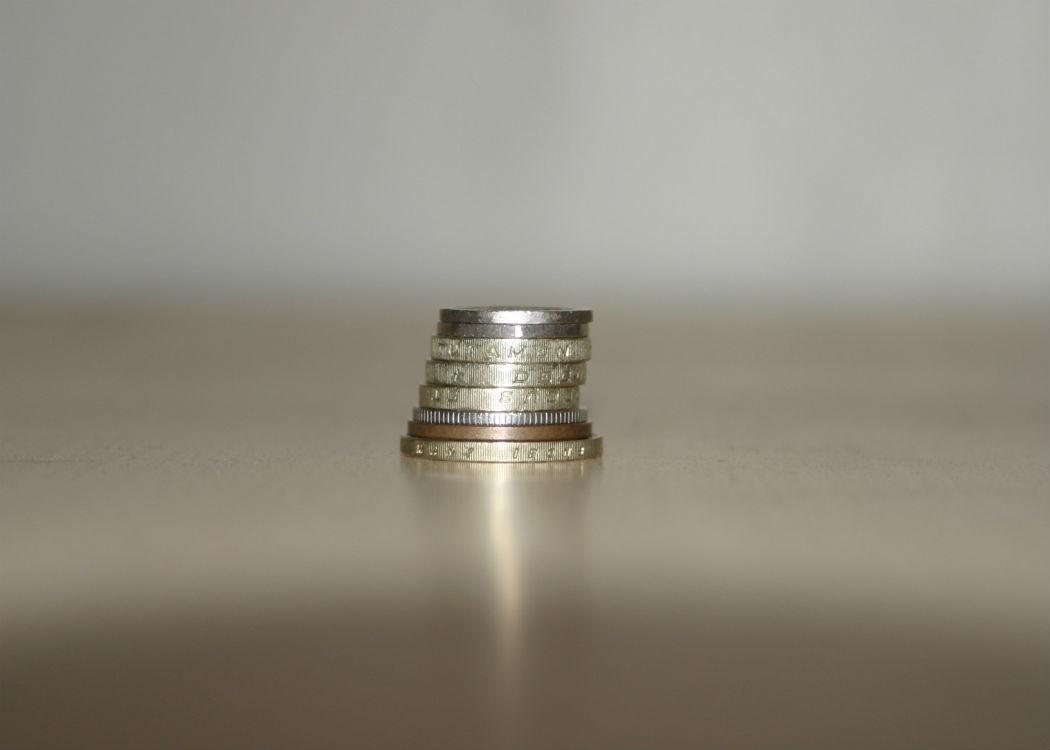 Speaking at the economy committee of the Scottish Parliament on Wednesday, Carberry said: “We have just had the first recession ever where the bottom 10 per cent of earners did better than the rest. Typically, they do a lot worse. That’s a great success of the [minimum wage] policy that is being pursued.”

However, a spokesperson for the STUC told CommonSpace that the CBI director of employment and skills didn’t understand the issues.

“This clearly shows just how out of touch Neil Carberry and his organisation the CBI are,” he said.

“He fails to grasp that the pay rises awarded to low paid workers are actually pay cuts as the cost of living is outstripping the mainly derisory pay awards given to public and private sector workers, while the corporate bosses and senior executives in the companies the CBI represents continue to receive obscene pay rises to fund their lavish lifestyles.”

The STUC also branded the CBI “hypocritical” for its claims that the minimum wage had protected lower earners given its historic and ongoing opposition to minimum wage legislation.

“The CBI has no interest in the plight of the poor only using the political system to push for deregulation and the Tories are quite happy to help, removing employment and social security protections that expose the most vulnerable in our society to the indignity of foodbanks and benefits sanctions that literally ruin lives,” the spokesperson said.

Carberry also said that zero hours contracts were a “win,win”, and that they aid in employee flexibility: “There will always be a portion of the labour market that need to be flexible to allow companies to try new things and respond to demand.”

The STUC, which has launched a campaign against zero hours contracts , said that as a normal work practice, the contracts represent an “unmitigated disaster”, and that young people in particular are being put at risk: “Our experience of young people exposed to precarious employment is far from the zero hours utopia that exists in Neil Carberry’s world.

“Zero hours contracts only work for those who have another wage earner in the household to provide income stability, for households wholly reliant on this kind of income or anyone needing fulltime employment they are an unmitigated disaster,” the spokesperson said.

In response to the comments that the low paid had fared better during the recession than others in the population, Ronny Anderson, a volunteer at Maryhill foodbank, told CommonSpace: “We get people coming in here straight from work, with no money, the working poor.

“The other week a woman came in here at half past six on a Friday afternoon right after she had finished work. If we hadn’t been running late ourselves the foodbank would have been closed. She and her three children would not have been able to come back to the foodbank until Monday,” he said.

A spokesperson for Maryhill foodbank added that anywhere between 30 and 40 per cent of people who used the service in a given week were in-work users. In the month to 22 September 2015, Maryhill foodbank distributed free food and other basics to 790 persons, including 495 adults and 295 children.