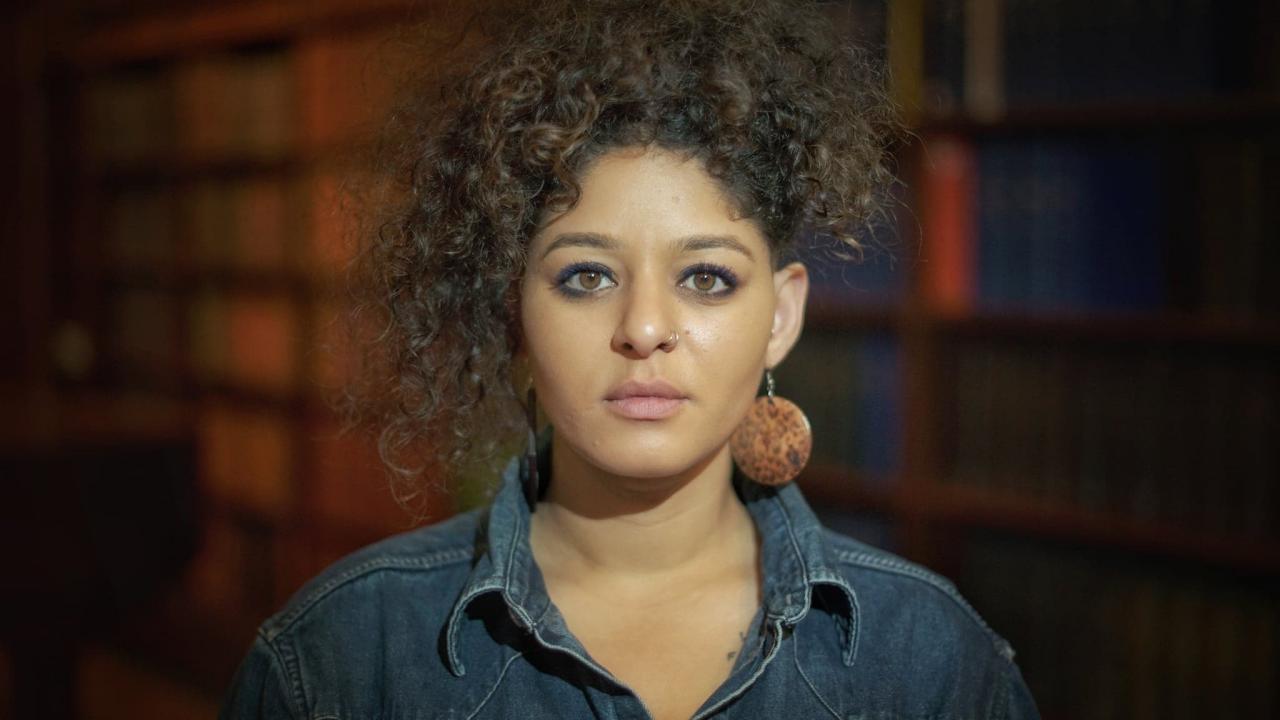 THE 23rd Annual Black Workers Conference of the Scottish Trades Union Congress (STUC) will this weekend rally in Clydebank to debate the major issues affecting black workers in the labour market and discuss new strategies to combat poverty, racism, fascism and anti-Muslim prejudice.

Under this year’s theme of ‘Black is Black: Disrupt capitalism, dismantle anti-blackness and defy imperialism’, around 70 delegates from workplaces across the country will consider a range of motions on better organising young black workers and tackling the issues which affect them.

The Communications Workers’ Union (CWU) will move a motion on ‘A New Deal for BAME Workers’, focusing on the disproportionately high impact of poverty, insecure work and zero hour contracts on BAME workers. The motion will call on the STUC Black Workers’ Committee to lobby the Scottish Government to introduce ethnicity pay gap reporting across Scottish public sector bodies, as well as making the battle against low pay among BAME workers a specific aim of its race equality strategy.

The Educational Institute of Scotland (EIS) will also present a motion highlighting the rise in anti-Muslim rhetoric in both the media and political discourse, and the escalation in attacks on mosques and Islamic centres. The EIS hope for the development of a comprehensive STUC strategy to challenge anti-Muslim prejudice throughout Scotland’s workplaces.

“As the West begins to recognise the impact of colonialism, capitalism and imperialism through the lens of the climate crisis, we must remember the Black, indigenous and communities of colour which have been lost to these agendas.” STUC Black Workers Committee Chair Layla-Roxanne Hill

Both the STUC Black Workers Committee and the University and Colleges Union (UCU) will each call upon the STUC to work with local and international partners in the building of a mass-movement to combat the rise of racism and fascism in parliaments, universities and throughout Scotland.

Today [4 October], on the eve of the conference, the STUC will also hold its annual Black History Month Lecture: ‘Race, class & the politics of solidarity’ will be delivered by Professor Satnam Virdee Ahmed from the University of Glasgow.

Layla-Roxanne Hill, Chair of the STUC Black Workers Committee and this year’s Conference, commented: “This year’s conference seeks to enable delegates to challenge and relearn ways of building communities of solidarity, whilst acknowledging our pasts and the activists who came before us.

“As the West begins to recognise the impact of colonialism, capitalism and imperialism through the lens of the climate crisis, we must remember the Black, indigenous and communities of colour which have been lost to these agendas.

READ MORE: ‘Scotland is not immune from hatred’: Research shows ‘persistent’ levels of discrimination against black and ethnic minority Scots

“Difficult conversations are essential to the transformative change required to undo the harms which capitalism and imperialism have brought to our communities. Some of our comrades lives are at the sharp intersections of class, race, sexuality and gender identity, which is why it is important for conference to be discussing the homophobia which exists within Black communities.

“In addition, at a time when the Prime Minister’s Cabinet is the youngest and most ethnically diverse in history, with several top positions filled by those from a Black and minority ethnic background, including two of the most powerful – the Home Secretary and Chancellor of the Exchequer – this manoeuvre draws attention to problems of a ‘representation’ which rewards a minority who preserve existing exploitative and oppressive structures, which further marginalise the marginalised.

“And, depending on what incomprehensible harms are pursued by this government – and more broadly, representation which aligns itself with assimilation – could undo years of Black and people of colour solidarity.”

Hill added: “I’m pleased Yvonne Blake of Migrant Organising for Empowerment and Rights (M.O.R.E) and Hidayah will be facilitating these discussions.

“We should always be listening to those who have least voice and power within our society, and aim not to replicate existing systems of oppression but create truly radical places which seek non-commodifiable collective liberation.”