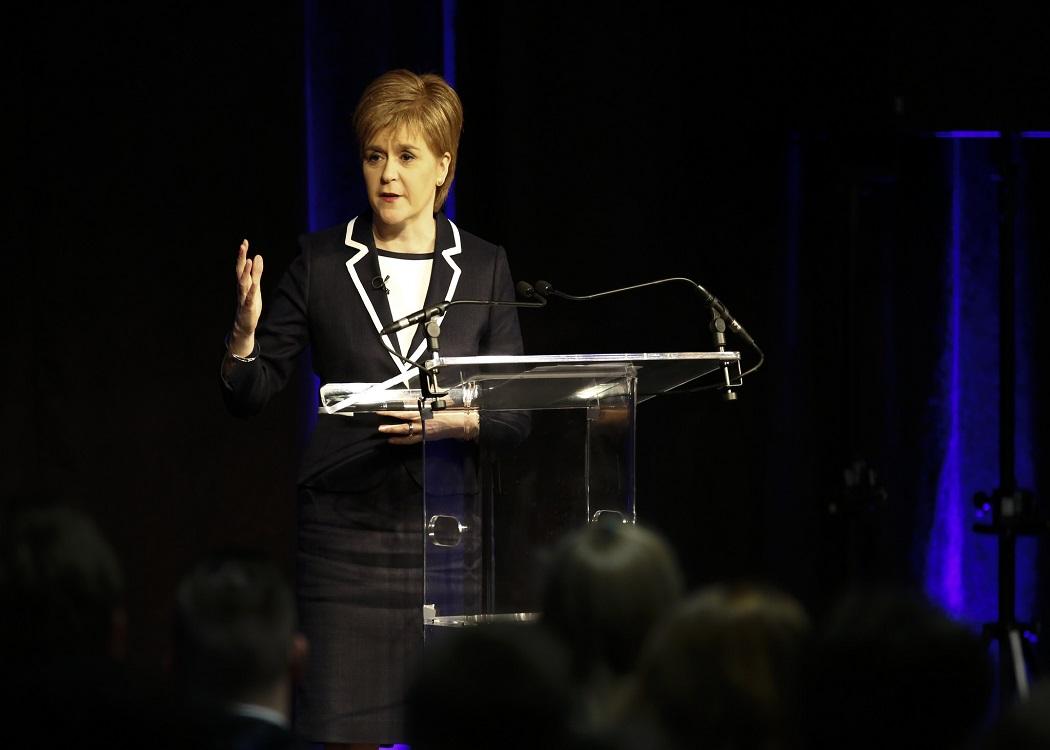 FOLLOWING the Scottish Trades Union Congress’ three-day conference in Dundee this week, we’ve put together a podcast interviewing some of the key voices at the event talking about prominent issues in Scotland.

Topics discussed include the possible privatisation of Calmac ferry services; the controversial Trade Union Bill; the impending closure of the Carron Phoenix sink manufacturing plant in Falkirk; and the upcoming referendum on EU membership.