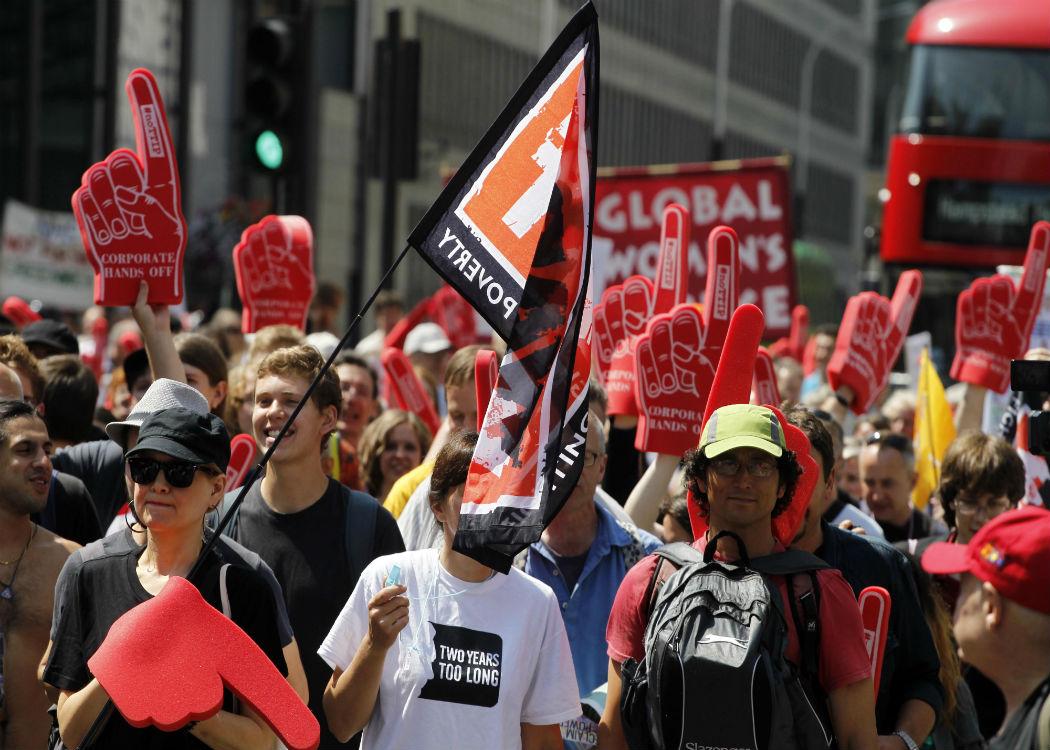 THE GENERAL SECRETARY of the Scottish Trade Union Congress (STUC) has called for the EU to recapture its “social dimension” of worker’s rights and environmental protection, after the Scottish trade union movement voted to support the campaign to remain in the EU.

Speaking to CommonSpace reporter David Thomson after the vote, Grahame Smith said that though the EU had suffered from damaging policies in recent years, it could still reclaim an egalitarian purpose.

“Our view as a general council and now as a congress was that it was in the best interests of Scottish workers to stay in the EU.

Discussion of the STUC’s support for an In vote in the forthcoming referendum of the UK’s membership of the EU can be from 20:10 on David Thomson’s podcast.

Smith, who spoke in favour of the conference adopting the position of support for an In vote in the referendum on the UK’s EU membership on 23 June, said that the EU required significant reform and re-orientation.

“I don’t think anyone thinks the EU is perfect,” he said.

“Over recent years we’ve seen a number of developments at an EU level, which it has to be remembered are the responsibility of the member states…we’ve seen an obsession with austerity, we’ve seen a failure to deal with some fundamentally important problems, the refugee crisis being one of them.

“We’ve seen little progress on issues like climate change or tax avoidance, we’ve seen negotiations around TTIP being very secretive and worrying in the context of what they might mean for standards of employment and consumer protection.”

The SNP’s support for an In vote and the weakness of Eurosceptic political forces in Scotland’s means that the STUC joins a growing front of support for the 28 member bloc of states.