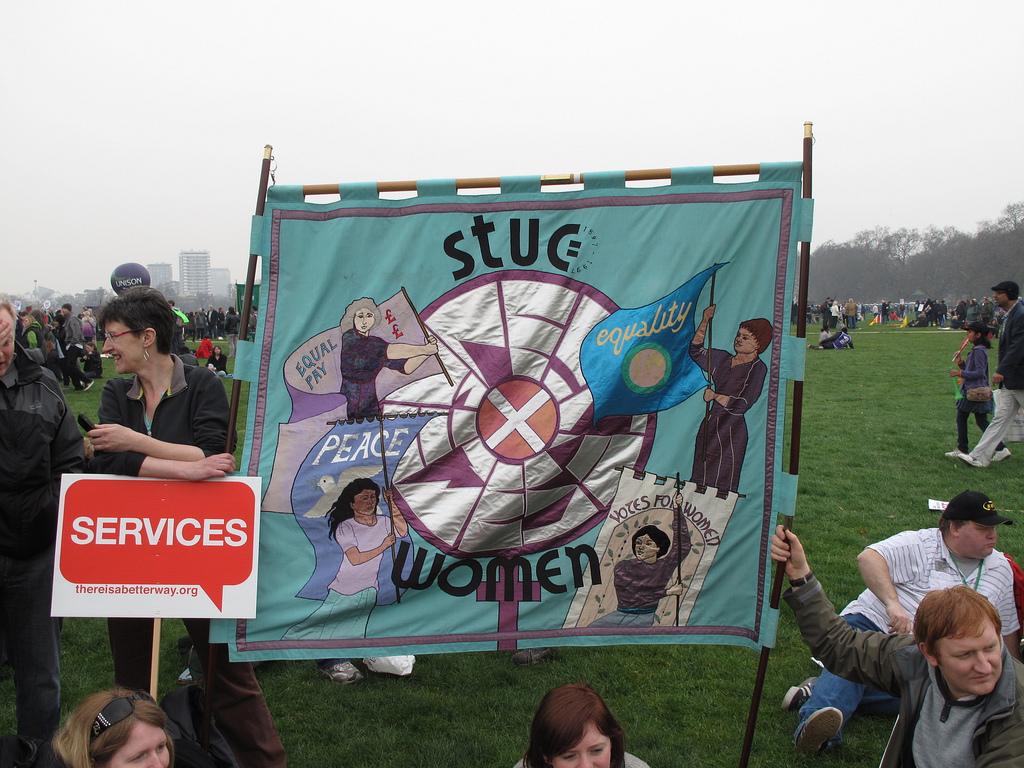 GRAHAME SMITH, Scottish Trades Union Congress (STUC) general secretary, has accused Scottish Labour of a “populist and cynical” campaign to re-introduce alcohol to football matches, while having “nothing at all” to say about trade unions and the role they could play in tackling inequality.

The criticism of Labour comes less than three months before the 2015 General Election, where Labour in Scotland is heading for what could be its worst result in the post-war era, with a recent poll leaving the party 20 points behind the SNP.

Smith said in a blog on an STUC blog website (click here to read more) that Murphy’s strategy of trying to win back working class men who voted Yes in the referendum prompted the “blatantly populist and cynical campaign for the sale of alcohol at football matches”.

“While this is something that might be attractive to Labour’s target voters,” Smith added, “it is less so to those who have to deal with its consequence, particularly the victims of the domestic violence with which the combination of football and alcohol is related.”

Smith said that while it was positive Murphy was talking about tackling zero-hour contracts, he had “nothing at all to say about the role of unions in reducing it or what a future Labour government might do to support union organisation or to extend the scope and reach of collective bargaining”.

A strategy which viewed any positive attitude towards trade unions as an “electoral liability”, Smith said, would be “unlikely to work” in the context of an SNP government advancing pro-trade union reforms through the Scottish Parliament.

Smith explained: “Labour faces a formidable challenge from the SNP which is certain to make much of its support for the recommendations of the Working Together review, instigated by the Scottish Government to highlight the positive role played by unions in Scotland, in direct contrast to the Westminster government’s Carr review on the conduct of industrial action.

“The Scottish government has already started to implement some of the 30 recommendations of the Working Together review, conducted by academics and an equal number of union and employer representatives.”

Smith said that this was not simply a trade union issue, but a necessity for politicians who are serious about their commitment to tackling inequality.

“The evidence, presented in the report of the Working Together review and published elsewhere, is that high levels of union membership and extensive collective bargaining coverage are not an impediment to economic success and are central to the reduction of inequality,” Smith said.

The STUC plans to publish its proposals for the 2015 General Election early next month.

The STUC is the representative body of over 600,000 workers in Scotland who are members of affiliated trade unions.