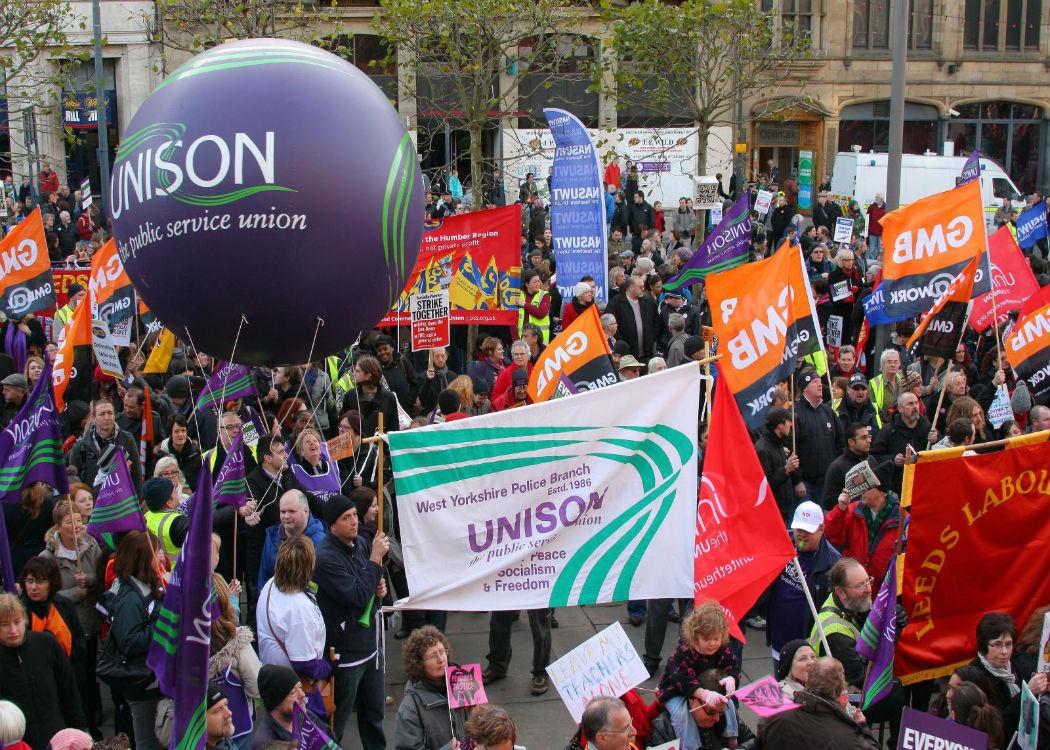 THE STUC has said that a conflict is brewing between the UK Government and the Scottish Government over the controversial Trade Union Bill.

The comments came after a clause of the bill was tabled in the Westminster Parliament that would restrict the ability of trade unions to raise funds through membership fees being paid directly from union members’ wages.

STUC general secretary Grahame Smith said that this made a standoff between the UK Government and the Scottish Government likely: “In publishing this clause, the UK Government has confirmed its intention to remove from public service workers their right to agree with employers that their union dues should be directly deducted from their salaries if they desire.

“We have been very pleased that Scottish local authorities have stated their intention not to cooperate with this aspect of the legislation and it is clear that the Scottish Government is considering doing the same.

The trade union bill, which has entered the committee stage of the legislative process at Westminster, includes a number of clauses which trade unionists say are draconian, including a raising of the threshold of member participation in strike ballots, a reduction in the time trade union representatives have with union members, and further restrictions to the picketing of workplaces on strike.

Cosla, the body representing 28 of 32 council groups in Scotland, has already said it will not be willing to implement certain clauses in the bill, including the clause which restricts union contributions from members’ pay.

Smith said that the clause is specifically designed to harm trade unions: “This is a nakedly discriminatory action which will not apply to other deductions such as charity payments, pension or cycle schemes. It will also only apply in the public sector.

“It could not be clearer that the Government wants to make it harder for employees to maintain union membership and to wrap up unions in red-tape to divert our reps from their core task of looking after members.”

Smith added that the bill threatened to trample over relations between central government and devolved administrations: “The Government justifies this on the basis of ‘saving tax-payers’ money, wilfully ignoring the fact that under the principles of devolution it is for the Scottish Government and local authorities to determine how public money is spent. The Government is also apparently ignorant of the fact that many unions pay for the check-off or DOCAS facility through which deductions are made.”

Smith is among many trade unionists and campaigners who have pledged to break the law to defy the bill if it is brought in to force .