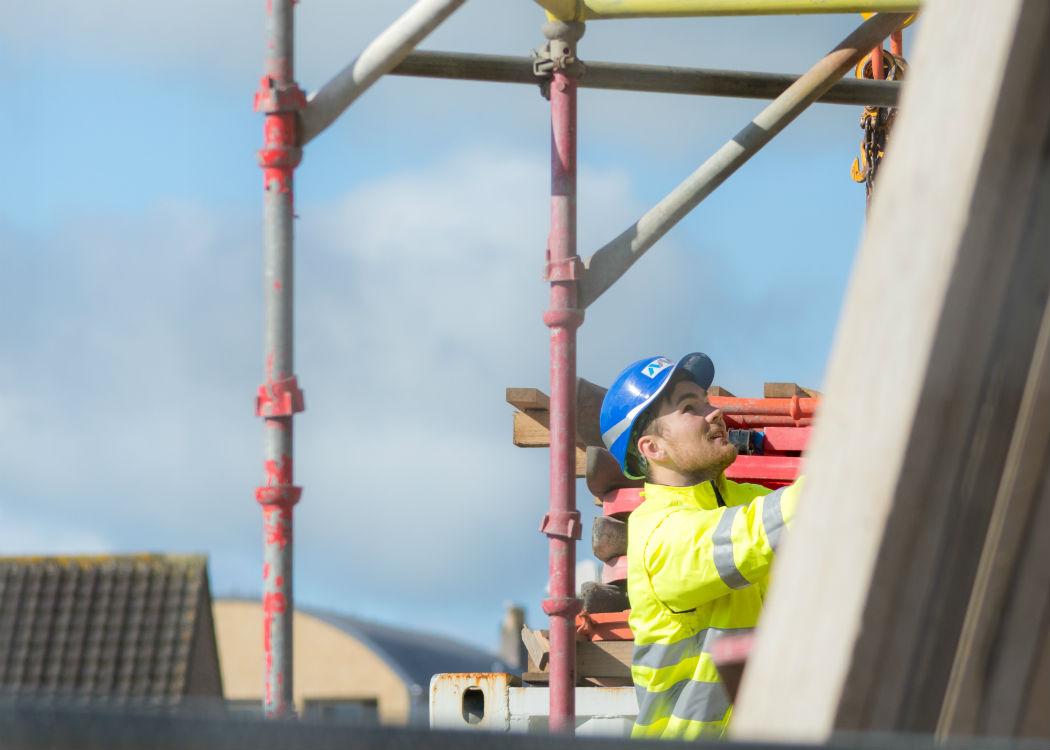 18/02/2016
david
Scottish Government welcomes “very positive” employment increase
THE STUC has warned of ongoing hardship for Scottish workers despite ONS figures showing an improvement in Scottish employment figures.
The Scottish employment rate rose to 74.8 per cent, with around 2,636,000 Scots now in work.
The figures mean that 22,000 more Scots were in work between October and December 2015 than in the previous recorded quarter of July through September 2015. The number of unemployed Scots fell by 5,000 to 162,000.
However, STUC general secretary Grahame Smith warned that levels of Scottish employment were still prone to fluctuation and that many new jobs are characterised by poor pay and conditions.
He said: “Today’s statistics are a reminder that the labour market recovery can’t be taken for granted. Although unemployment between October and December fell on the previous three months it has increased by 13,000 on the same period last year. The unemployment figure reported today is also 10,000 higher than that for September – October reported last month.

Solidarity for the future: How can trade unions overcome their generation gap?

“It is good that the employment rate is now back to around its pre-recession peak but too many jobs created have been low wage and precarious. It is essential that policy at all levels of government focuses on the creation of sustainable, quality employment.”
Much poorly paid and ‘precarious’ employment is taken up by young people in Scotland. Young trade unionists have launched a high profile campaign for better pay and working conditions , particularly in the hospitality sector.
Welcoming news of improvements in employment, the Scottish government’s fair work secretary Roseanna Cunningham said: “This month’s figures bring very positive news for Scotland’s jobs market.”

Quoted in the BBC , she said: “While some volatility remains, the highest level of people in employment since records began demonstrates that we are on the right track with continued improvement in the latest quarter.”

CommonSpace journalism is completely free from the influence of advertisers and is only possible with your continued support . Please contribute a monthly amount towards our costs. Build the Scotland you want to live in – support our new media.
Picture courtesy of Scott Barron
Common Space
Archive
Share Article: