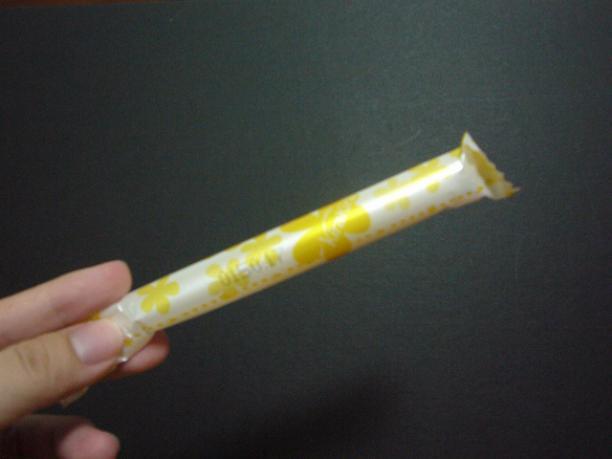 The STUC youth conference hightlights the issues women faced while having their period as they support action to end period poverty.

THE STUC youth conference is calling on the Scottish Government to have free sanitary products throughout the public sector and to apply pressure on to private sector workplaces to do the same.

Anthea Koon from Unite the union highlighted the financial struggle women had to face in dealing with their period after Danielle Rowley MP told the House of Commons on Thursday (28 June) that the average cost for women having a period in the UK is £500 a year.

Rowley had raised the issue to the Speaker after revealing that she was on her period after arriving late to the Commons.

Koon said: “It is not just sanitary products we are buying. We have to buy other things to cope with it. It is not just about the products themselves, but it is about any ruined clothes. It is about days lost from work because we can’t actually get up to go to work that day.

“This is a very physical thing, and we don’t get a choice in the matter.

“No one should be at a financial disadvantage because they are on their period but this is the experience of many young people in education and at work.” Monica Lennon

“Keeping in mind that it is not just women who suffer this, some men suffer it as well because we want to include everyone.”

She said: ”No one should be at a financial disadvantage because they are on their period but this is the experience of many young people in education and at work.

“Scottish Labour believes in menstrual justice, and our proposal for free universal access to sanitary products is world leading. The STUC Youth Committee’s support for my member’s bill is welcome.”

The conference noted the backlash that Rowley faced on social media after the issue was raised, stating that they will stand “in solidarity” with the MP and “many other people who face daily struggles with the unavoidable menstrual cycle”.

@DaniRowley might have been late to Parliament but the issue she raised runs like clockwork for most women — and costs them around £500 a year #periodpoverty ? pic.twitter.com/53hDV2HFzQ

From this autumn, the Scottish Government will make sanitary products free in schools, colleges and universities.

The pilot project to provide free sanitary products to women from low-income households in Aberdeen was successful and has received funding to be extended.

It was announced in May that £500,000 would be put into reaching 18,000 low-income women with free sanitary products in Aberdeen, Dundee, Glasgow and Edinburgh.