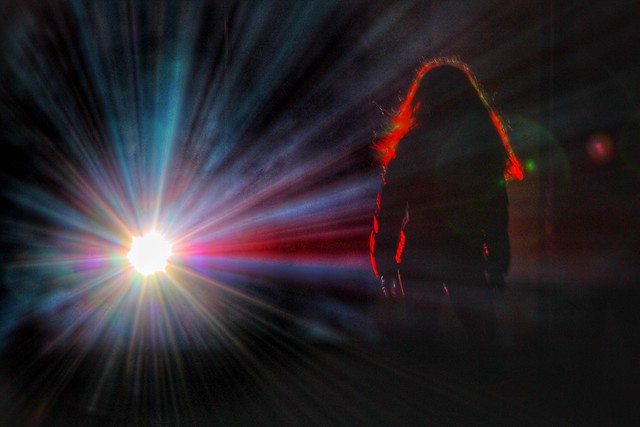 THE STUC Youth conference rejected calls from GMB Scotland to make a positive submission to Glasgow City Council’s consultation on whether to keep the city’s lap dancing clubs open.

An emergency motion to the Clydebank conference on Sunday [30 June] was brought forward by the trade union asking the STUC Youth Committee to make a positive case in support of the Sexual Entertainment Venue (SEV) workers in the city and also asked the committee to support #Askthe700 campaign that is being led by the union’s newly established Adult Entertainment Branch.

The local authority has launched a consultation across the city that would see SEVS limited or banned altogether after the Scottish Government handed local authorities power over licenced SEVs.

However, the STUC Youth Committee argued that it would not be appropriate to submit such a response to the consultation.

A representative of the committee stated: “Firstly, it is unclear in the motion what a positive response would be. There are no criteria of what this response would be, and it is very vague.

“Secondly, while the consultations have clear and direct implementations for Glasgow strip club workers, it will, of course, have societal implications for all citizens and for women in particular.

“In the absence of clear STUC policy on this issue, the committee is not comfortable that it has to be mandated to support a position which might be interpreted as supportive of strip clubs themselves and not least because the implications raise far wider questions about the representation and exploitation of women.”

There are four lap dancing clubs in operation across the city; Diamond Dolls, Platinum Lace, Seventh Heaven and Forbidden.

The Scottish Government believes that SEVs should be licenced and has advised every local authority to gather evidence to see if the public, workers and businesses agree.

A member of Unite Scotland, who backed the STUC Youth committee’s opposition to the motion, stated: “It is about the collective voice of people in sexualised labour. Seven hundred people work as dancers in Scotland. This is a small fraction of those people who work in what is called the sex industry.

“These other voices, the voices who are not in regulated venues will not be heard as a direct response to this initiative.

“As the motion has said, the workers involved are often left out of the discussion and we need to bring all of those voices in before the [STUC] Youth Committee can make a positive contribution to the consultation.”

The representative added: “We also feel that this motion goes further than just asking us to support those dancers and strip club workers, it asks us to support the GMB Scotland’s Adult Entertainment Branch, which we feel sleepwalks us into supporting pimps who benefit from women’s poverty.”

In March, GMB Scotland became the first trade union in Scotland to create its Adult Entertainment Branch for sex workers, and the union hopes to shape future prostitution legislation.

According to GMB Scotland, around 700 workers could lose their jobs if Sexual Entertainment Venues are banned across the city.

In the emergency motion, the trade union stated that it believes workers are often left out of the discussion and that “this has to change”.

GMB Scotland’s Elsie Greenwood said in response to the concerns raised by the Committee: “My single response to this is these are jobs and they are workers, and a positive submission is simply the right for those women to work so that these women can be heard.

“If you listen to the 700, you would have known that they have chosen this line of work and this isn’t really about the STUC moralising about the job but to listen to the voices of the workers.

“The truth is everyone seems to love to defend workers and their jobs…unless it is about sex workers, then it is full Thatcherism all round.

“Sex workers are workers and deserve our support like everyone else.“