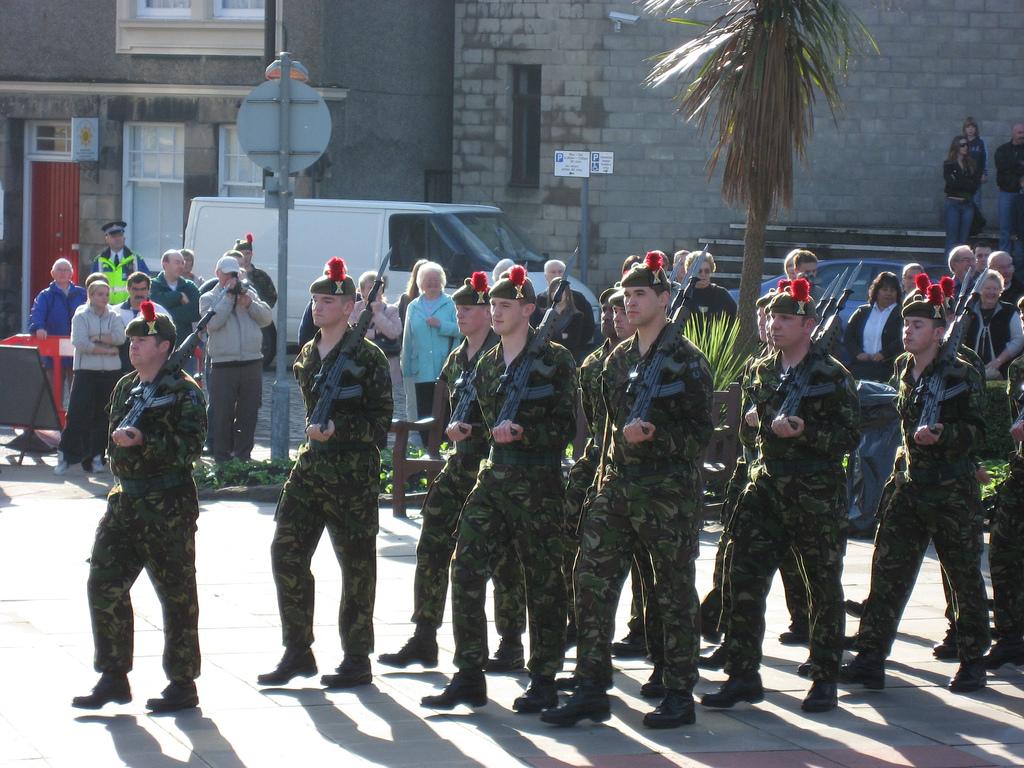 The Sunday Herald reported that those studying the work were banned from considering the play by dramatist Gregory Burke due to Jane Esson’s concerns of its ‘sexual’ content, although it was unclear what this specifically related to. (click here to read more)

Black Watch has been celebrated as one of the most significant works of Scottish theatre in the 21st century. Based on interviews with soldiers sent to war in Iraq, the play considers the impact of conflict and the history of Scotland’s military regiments.

16 and 17-year-old students, who had already compiled course work notes on the piece, called on Esson, the head teacher, to reconsider the ban.

Parents of the pupils backed the call to stop the censorship of the work in comments released to the Sunday Herald.

“Mrs Esson has evangelical beliefs and this may have some bearing on how… she thinks the school should be run which is basically censorship. All of these pupils are young adults and should be treated with the respect they deserve,” said one parent.

Webster’s High School Parent Council asked to meet with Esson to discuss the issue, but she failed to turn up for the meeting.

Parents and pupils refute the claims of Angus Council education chiefs that another text had been chosen by the Higher drama class.