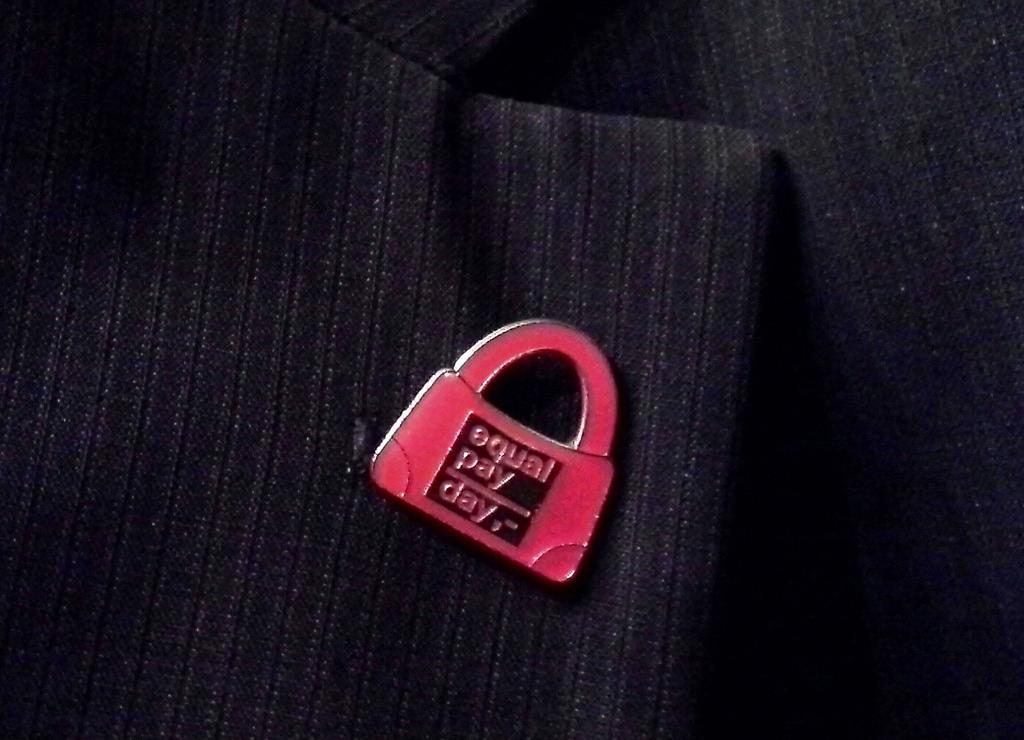 A NEW REPORT has uncovered that women earn 22 per cent less than men in equivalent, full-time positions.

The UK-wide study was conducted by the Chartered Management Institute (CMI) and wage analysts XpertHR, and involved a total of 72,000 participants.

According to the report, women between the ages of 26 to 35 typically face a six per cent pay gap, while women over the age of 60 tend to experience a pay gap of 38 per cent.

The report further revealed that the pay gap for professional roles averages at PS8,500 per year, but rises sharply to PS15,000 for women in managerial roles. The pay gap effectively translates to women working one hour and 40 minutes per day without a wage.

Emma Ritch, executive director of Engender, told CommonSpace: “The causes of the gender pay gap are well rehearsed, and we still see stagnant levels of quality part-time work, a lack of flexible working, and stark segregation between the jobs that men and women do.”

Despite women outnumbering men in junior managerial positions, less than one in four are on the boards of companies and fewer women are in executive positions.

Chief executive of CMI, Ann Frankie, stated in the Herald : “Working for free two hours a day is unacceptable. While some progress is being made, it’s clear from our research that Lord Davies is right to target the executive pipeline.

“Having more women in senior executive roles will pave the way for others and ensure they’re paid the same as their male colleagues at every stage of their careers.”

In a bid to increase transparency, reforms were pushed through the UK Parliament in early 2015 to ensure that the UK’s large businesses make the average pay for male and female employees accessible to the public. The reform will be enforced by March 2016.

The changes come more than 40 years after the implementation of the historic Equal Pay Act.

Ritch added: “This annual survey is useful in drawing attention to an entrenched inequality, but the figures produce by Scottish initiative Close the Gap are based on the much more accurate ASHE data.

“Focusing on women working in management jobs also obscures the vast swathes of women working in cleaning, caring, catering, clerical, and retail jobs. The undervaluation of these workers’ labour is a major cause of gender pay inequality.

“Employers in Scotland who want to take action on these issues can get tailored support from Scottish Government-funded Close the Gap. We continue our calls for devolution of equalities to Scotland as part of the Scotland Bill process so that we can innovate to tackle the remaining structural issues.”