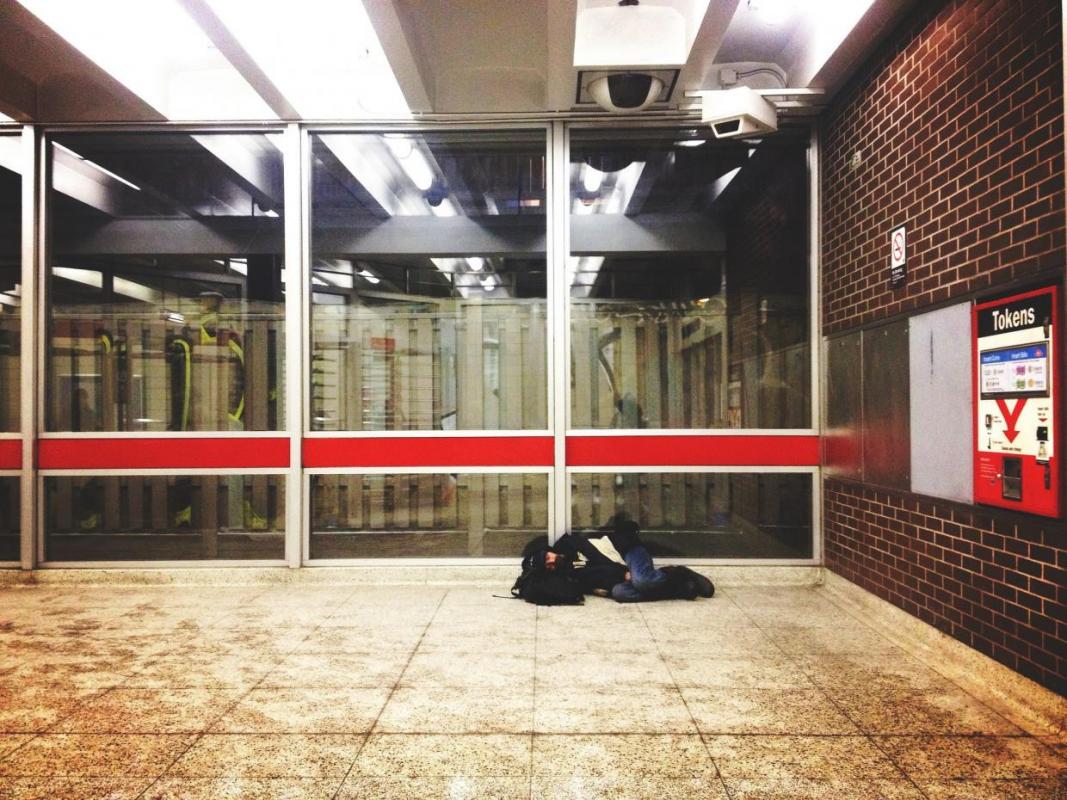 THE homelessness charity Crisis has published a report, Single Homelessness in Scotland , highlighting that just 47 per cent of single homeless people are granted a tenancy by their local authority, despite being extremely vulnerable and likely to have been previously homeless.

The report acknowledged that Scotland currently leads the way in terms of its method of tackling homelessness, sighting the entitlement of all homeless people to accommodation as an example of this. Yet in spite of progressive agendas, single homeless people are still being let down, often by local authorities.

Ann Landels, director of Crisis Scotland, stated: “Scotland is an international leader in its approach to tackling homelessness… But this research shows there are still challenges to be faced. Single homeless people are still not getting the help they need, and face real inconsistency in the level of support they get depending on which council they go to for help.

“We are calling for an overarching review of how homelessness support in Scotland is working, to make sure that the ambition of our legislation is matched by the ambition of our practice. We are keen to work with local councils to help them overcome the challenges they face supporting people who find themselves homeless.”

The report reached three main conclusive points. Firstly, it stated that single homeless people face distinctive experiences of homelessness, and of their ability to access support in comparison to homeless families.

It secondly concluded that vast discrepancies exist between the levels of support offered to single homeless people by individual local authorities. Lastly, the findings of the report suggested that the prevention methodologies adopted in Scotland pose both an opportunity and a test to homelessness services.

Peter Mackie, the author of Single Homelessness in Scotland, said: “The assistance offered to single homeless people in Scotland is exceptional when compared to other developed nations and we must recognise this.