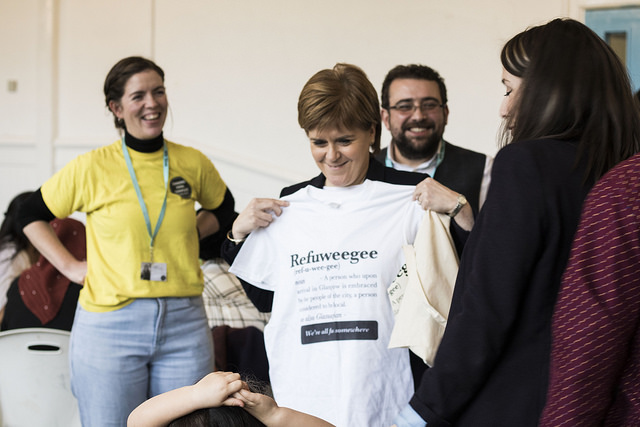 NICOLA STURGEON has spoken of the importance of the Kinning Park Complex (KPC) going “from strength to strength”, as the community centre seeks £50,000 in crowdfunding as part of its major refurbishment plans for the multi-use facility.

KPC has been at the heart of the local community on the Southside of Glasgow for over 100 years, having been built as a primary school in 1916 and converted into a neighbourhood centre in 1976 by the local council.

In 1996 council cuts left the future of the centre in jeopardy, but a campaign by local residents, including a 55 day occupation of the KPC, saved the centre, with the council handing over the keys to the local community.

KPC has again been at risk of closure in recent years, but a new charitable organisation has been established to refurbish and restore the centre as an independent multi-facility centre, used by groups, artists, musicians and others.

In a visit to the community centre earlier this month, First Minister and Southside MSP Nicola Sturgeon spoke of her fondness for the centre and the importance of community facilities like KPC in modern society.

She said: “I took part in the sit-in many, many years ago when the building was faced with closure, and that’s when I first got to know the building and fell in love with the building, my attendance at the building has been irregular since, but it’s got a special place in my heart.”

Sturgeon continued: “I think it’s really important that the work of Kinning Park Complex continues and goes from strength to strength. It’s increasingly important in the often fragmented world that we live in today that there are spaces at the heart of communities that bring people together and allow that sense of community to flourish. Places like this have always been important, but I think they’re getting more and more important, so I look forward to see the Kinning Park Complex thrive in the future.”

The KPC has major issues affecting the roof, heating and electrics which hit a critical point last winter, with the centre on the verge of closure.

After securing £200,000 from the Scottish Land Fund to enable the transfer of the building into the hands of the community and nearly £1,000,000 from the Big Lottery, plans to start major renovations are underway. These include studio space for artists, an events and performance space for community groups, a kitchen/café and a garden.

However, an additional £700,000 is needed to complete the refurbishment plans. KC staff are concerned for the health and wellbeing of regular service users when the building closes for refurbishment, particularly those who rely on their weekly community meals programme, which is open to all and based on a pay-what-you-can donation.

The £50,000 crowdfunding campaign is to help to cover the costs of continuing community projects while the building is under refurbishment and to develop a membership scheme to “put the building in the hands of local people”.

READ MORE: How a Glasgow café is repairing the planet, one household item at a time

Martin Avila, Development Director of the Kinning Park Complex, said: “We’ve taken some very important first steps on the journey, but there is a long way to go and we can’t do it alone.

Building a membership that really oversees the work we do, pushing forward with vital, renovations and keeping core services going at the same time is a big ask and we need your help to do it.

“If you believe in the work of the Kinning Park Complex, now is the time to get involved and support our work. We’re building a bigger brighter future for the KPC and every little bit of support helps bring that future closer.”

Clare McIntyre, Events and Communications officer at KPC, said: “We are actively fundraising ourselves and have raised over £5,000 in the last six months through organising events.

“We have two more fundraisers before Christmas, ‘It’s a Wonderful Rummage’, a jumble sale with a difference and ‘Just 17’ a gig with some great musicians on the line up.

“With a small staff team and little budget it is hard work but we know it will pay off. We have talented and dedicated people volunteering their time to help us do this.”

As well as donating, the Kinning Park Complex team said they are keen for more people to get involved, whether through volunteering, organising fundraising events or spreading the word.

To support the fundraiser and to find out more about the Kinning Park Complex visit their website. 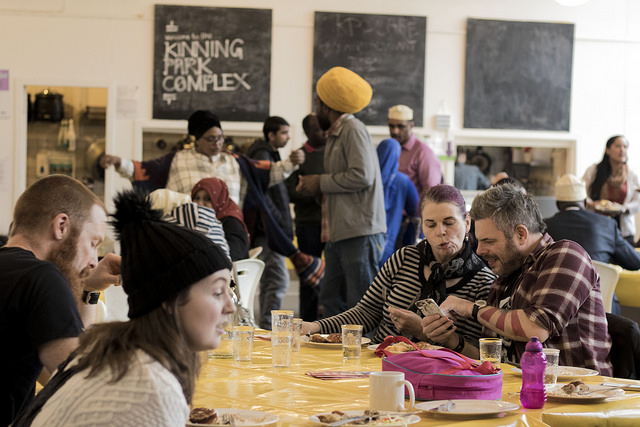 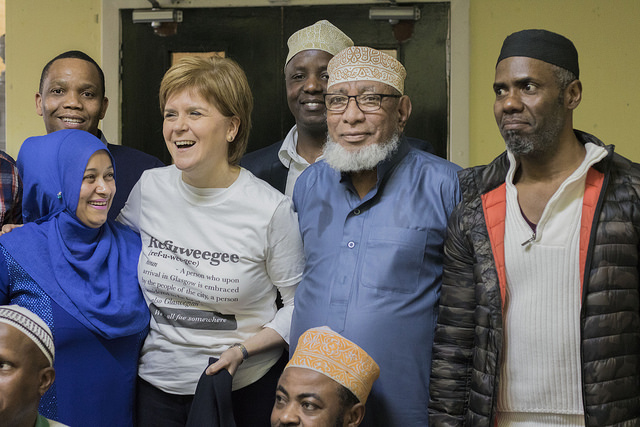 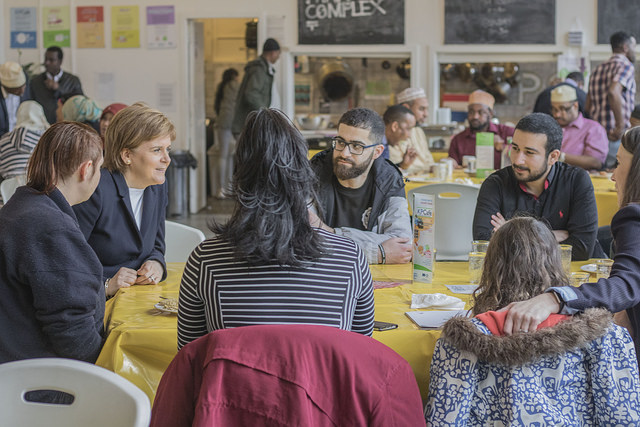