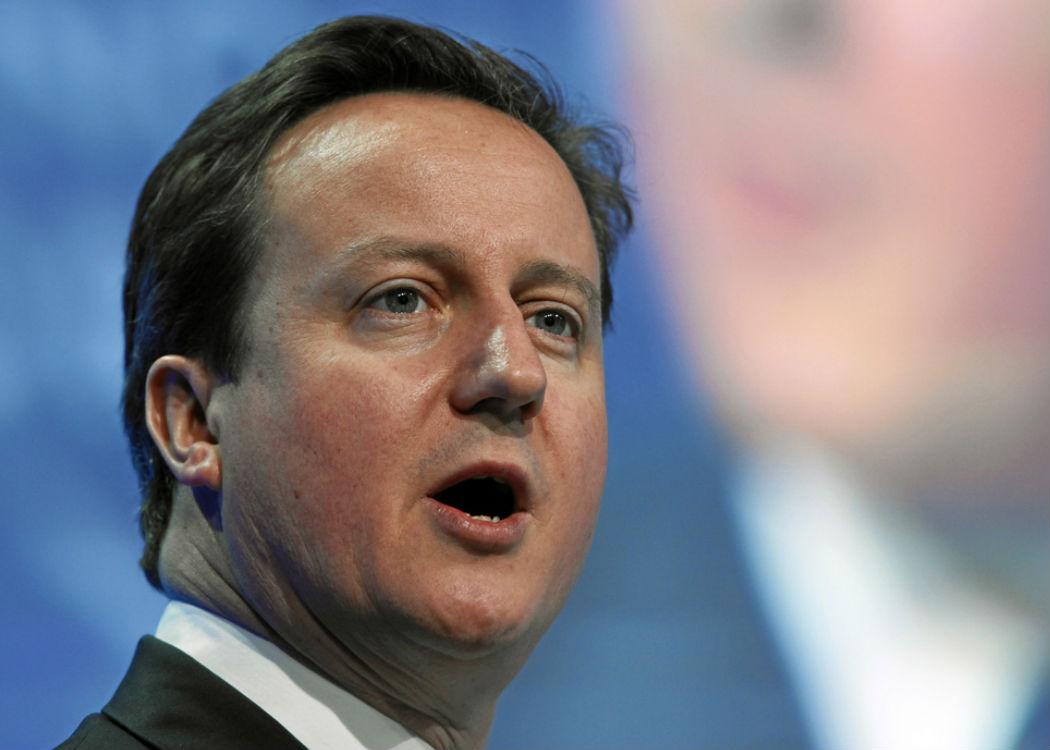 Nicola Sturgeon has accused David Cameron of running scared after the Prime Minister said that he will only take part in one TV debate.

Despite all the other parties being in agreement, the Conservatives have rejected the broadcasters’ plan for three TV General Election debates on a 7-7-2 basis.

The “final offer” from Downing Street would mean that Cameron would only take part in one 7-way debate – prior to the campaign period and the launch of the Conservative manifesto.

Criticising the Prime Minister’s refusal stance, Scotland’s First Minister Nicola Sturgeon said: “David Cameron is clearly running scared of having to answer for his government’s record of failure and incompetence – and this arrogance in trying to lay down the law is all about getting out of debates, not taking part.

“I will debate him anytime, anywhere, on any number of occasions. However we have accepted the broadcasters’ proposals, and believe we should stick with that, rather than allow a Tory Prime Minister to dictate the terms of debate.”

A third debate would take place the week before the 7 May election featuring a head-to-head between Mr Cameron and Mr Miliband, televised on Channel 4 and Sky News.

Labour’s General Election strategy chief Douglas Alexander said the letter was “an outrageous attempt from the prime minister to bully the broadcasters”.

He said that Labour “continue to support the broadcasters’ proposals, including for seven-way debates alongside a two-way debate.

Liberal Democrat leader Nick Clegg has that he will stand in to defend the government’s record if Cameron does not attend the proposed head-to-head with Miliband.

The broadcasters have said they will respond to the proposal in due course.