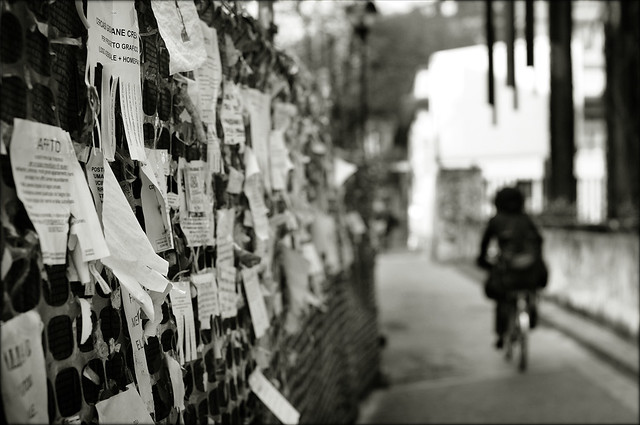 THE Scottish Government has no current plans to review the requirements for Rent Pressure Zones, despite the First Minister indicating at First Minister’s Questions on Thursday that laws passed 18 months ago on controlling high rents in the private sector, which have yet to be introduced by any local authority, could be reformed.

The comments came in an exchange with Scottish Labour leader Richard Leonard, with each party leader attacking the other party’s record on housing since the Scottish Parliament was established 20 years ago this week.

Leonard challenged Sturgeon on her government’s Rent Pressure Zones (RPZ), which were introduced as part of the 2017 Private Tenancy Act for councils to apply to Ministers for a cap on rents in high rent pressure areas. 18 months on, no council as of yet has collected the data needed to make an RPZ application.

A study by Shelter Scotland said the complexity and cost for councils to do so was “a very big ask” and could take “upwards of three years”. Edinburgh Council requested a review of the policy by the Scottish Government last November after its own assessment found RPZ’s were “unfit for purpose”.

Leonard said: “This week marks 20 years of this Scottish Parliament. 20 years when this parliament has had full control over housing policy. And during that time the private rented sector has trebled in size.

“The government’s response is Rent Pressure Zones, but Edinburgh Council concluded that RPZ’s are “not fit for purpose”, does the First Minister agree?”

Sturgeon responded: “Rent pressure zones was the way forward and we will continue to look at whether that is appropriate and satisfactory, where further action is required we will consider taking that further action.”

Despite the remarks, the Scottish Government told CommonSpace after FMQs that there was no current plans to review the requirements, citing a letter by Housing Minister Kevin Stewart in response to the City of Edinburgh Council’s request, where he said RPZ’s were a “considered policy”, adding that it was always going to take time for the necessary data gathering.

The First Minister also criticised Labour’s record in government from 1999-2007, stating that the SNP, unlike Labour, has built over 70,000 social houses since coming to office in 2007.

“What we are also doing, which I have to point out the Labour administration didn’t do, is investing in social housing as well,” she said.

Sturgeon referred to the fact that in Labour’s last four year coalition administration with the Liberal Democrats from 2003-2007, just six council houses were built.

Leonard hit back that Labour built 35,000 social houses over its full eight years in office at Holyrood, and said that child poverty had risen under the SNP administration due to rising private rent costs, with rents rising by more than a third in Glasgow since 2010, and by 40 per cent in the Lothians region.

He said: “We have seen the return of private landlordism and rents have soared whilst wages have stagnated.

“According to the Scottish Government’s own figures, over forty per cent of all children, living in the private rented sector are now living in poverty.

“Next week Labour will take the next step in the parliamentary process with our Mary Barbour law.

“We think that private rent rises should be capped and controlled. So Nicola Sturgeon has a choice, will she take the side of rogue landlords and a broken housing market – or she can back Labour’s plans, and back our Mary Barbour Bill.”

Sturgeon said that  the Private Tenancy Act was the most far-reaching changes to the private rented sector in 30 years, and had secured no-fault evictions for tenants, something the UK Government has just begun to consult on. She referred to the latest ONS statistics saying increases private rents in Scotland were lower overall than in England and Wales.

Commenting, Gordon Maloney from Living Rent, who in March published a report with the Common Weal think-tank calling for “real rent controls” to be established by the Scottish Parliament, citing a recent poll commissioned by the tenants’ union which found three in four Scots backed the policy.

Maloney told CommonSpace: “The evidence is clear that Rent Pressure Zones have not made renting more affordable for anyone in Scotland. They are unworkable, and the time has come to replace them with something better.

“Polling shows the public back rent controls, and more than 18,000 people have backed our campaign. Now it is time for the Scottish Government protect tenants from unaffordable rents and slum conditions: and that means replacing Rent Pressure Zones with proper rent controls.”