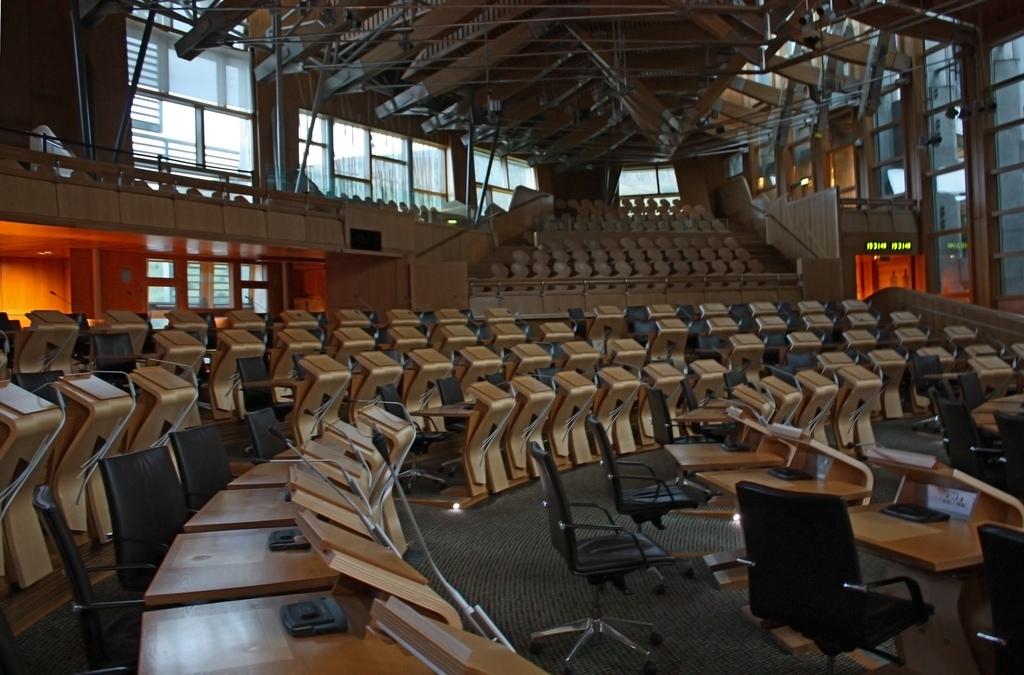 When asked whether exam appeals have gone up or down over the last year, Sturgeon refused to answer, instead arguing that the SNP’s legacy on school reform had been a positive one, quoting Larry Flanagan, school teachers union (EIS) general secretary, stating the Curriculum for Excellence reforms have been positive, and on exam appeals she requested that the Labour opposition come up with proposals for reform rather than just complaints

Dugdale quoted Larry Flanagan back to Sturgeon, saying that, on exam appeals, Flanagan argued that it should be teachers, not parents, that make the decisions, and that the changes are “fundamentally wrong”. Dugdale added that the First Minister “clearly doesn’t have a clue” about exam appeal figures, stating that appeals in state schools have dropped by 55,000, 75 per cent in one year.

“Good exam results can be the difference between school students going on to university or not,” Dugdale said, “and for disadvantaged students in particular, it can be a deal breaker.”

Sturgeon retorted that in 2014 there was a record number of Higher passes in Scottish schools, and that the Labour party should be celebrating that success.

Dugdale said that the appeals system “now favours parents sending their children to private school more than ever before”.

“People of Scotland just want to know: is this the fairer Scotland that the First Minister promised?” Dugdale asked.

CommonSpace reported in December that the number of successful exam appeals dropped from 32,000 in 2013 to 2,172 last year.

The Scottish Qualifications Authority introduced the reforms to reduce the number of speculative appeals.