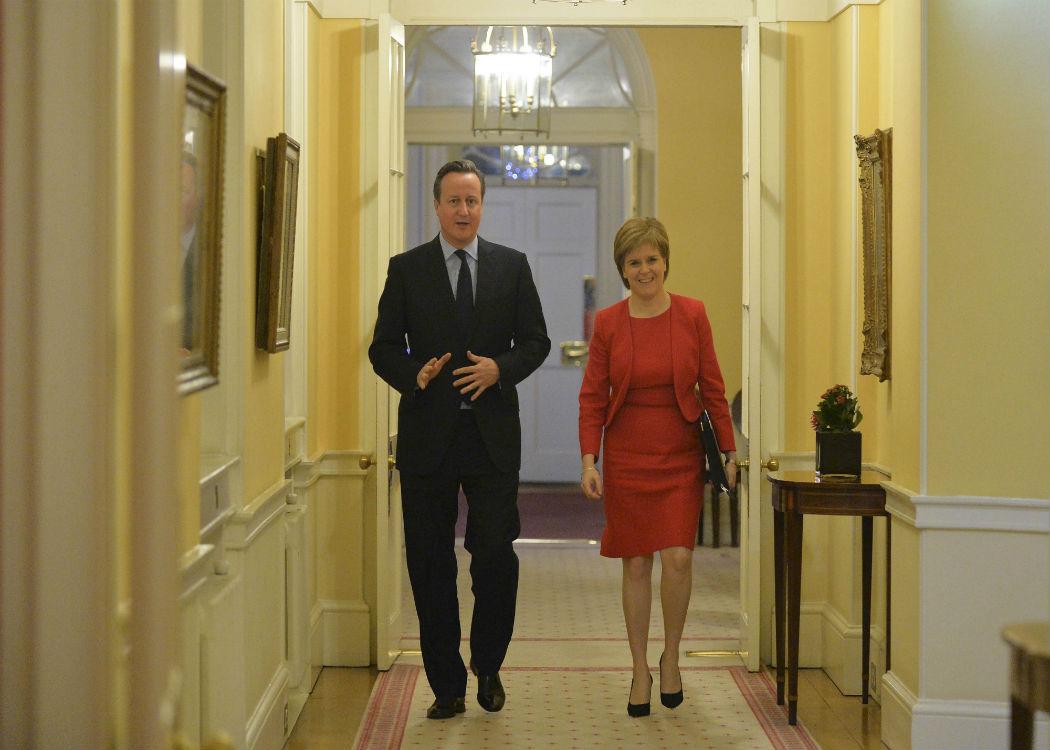 SNP LEADER Nicola Sturgeon has rebuffed claims that the SNP’s manifesto for the 2016 Scottish elections will not include a firm commitment to a referendum on Scottish Independence.

She tweeted: “News to me! Manifesto not finalised yet.”

SNP sources had stated that policy was likely to fall in line with a position outlined in Sturgeon’s speech to the SNP conference in Aberdeen in October 2015, when she said that a second referendum would only be considered under circumstances where independence maintained over 60 per cent support for a year or more.

Some SNP figures have raised concerns over the viability of any referendum not contained within an election-winning manifesto. Former SNP deputy leader Jim Sillars has argued that the UK government would be in a position to refuse to agree to a new referendum under these circumstances.

Sturgeon has repeatedly insisted that a second independence referendum could take place if there were a majority in favour of independence, or a significant change in circumstances – such as Britain voting to leave the EU and Scotland voting to remain with the block of 28 nations.