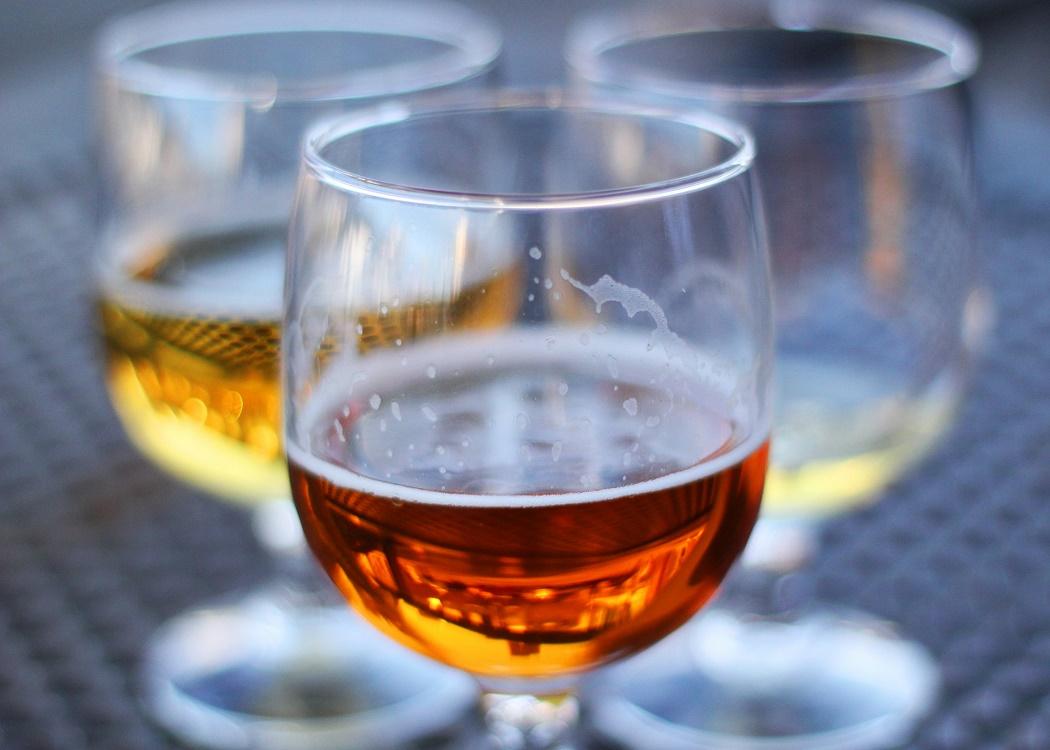 FIRST MINISTER Nicola Sturgeon will re-affirm her party’s commitment to a minimum pricing of alcohol policy at the Global Alcohol Policy Conference.

According to the Herald , the conference will play host to over 400 health specialists, and Sturgeon will use the conference to make the case for putting a minimum price on alcohol units, which she has previously described as “deadly cheap”.

The Scottish Government currently spends PS3.6bn on alcohol misuse. For this reason, the Scottish government feels it is necessary to take action and increase the price that alcohol is legally allowed to be sold for across Scotland.

Leading up to the conference, the first minister was quoted in the Herald as stating: “Those shocking statistics demonstrate all too clearly why minimum pricing is the right measure for Scotland to reduce the harm that cheap, high-strength alcohol causes our communities.

“We firmly believe that minimum pricing will reduce damaging alcohol consumption, improve health and save lives – and that it will do so more effectively than any alternative measures available to us.”

Sturgeon will continue pushing the policy despite pressure from the whisky industry which continues to challenge the government on its plans.

The first minister is confident that an added price on alcohol will make a difference to the number of alcohol-related illnesses and deaths in Scotland.

The Advocate General for the European Court of Justice has stated that a minimum pricing on alcohol will be considered if it can be proven that it will have greater health benefits to anything else that could be put in place.