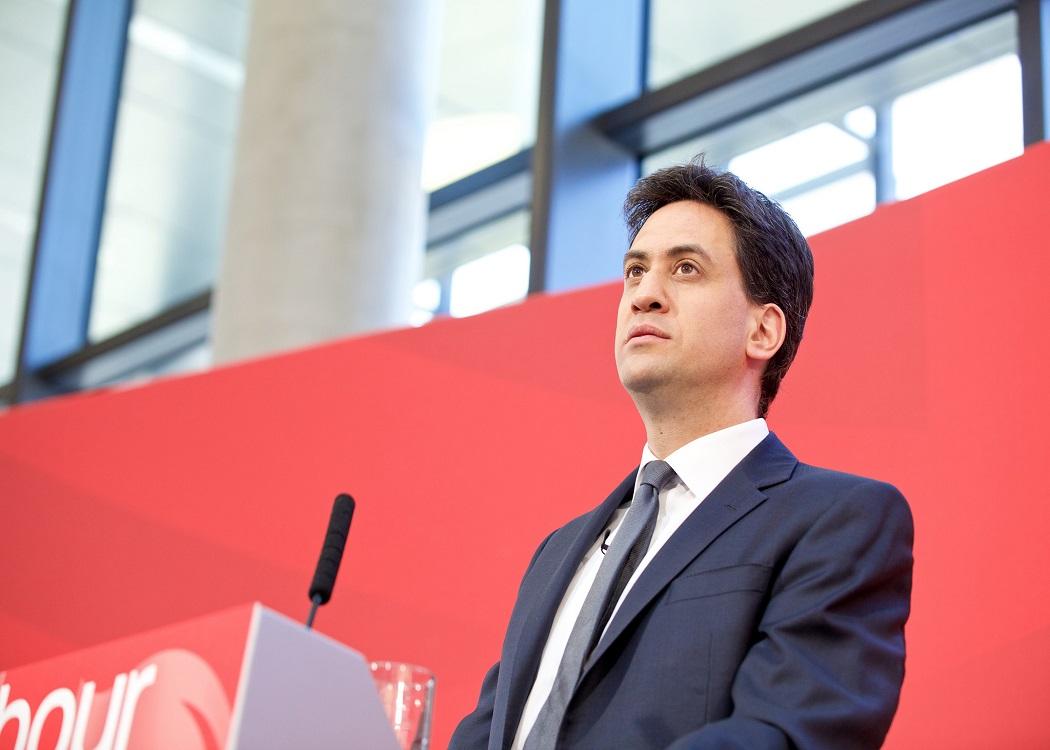 THIS is not, I promise, one of those columns.

You know the ones I’m talking about. You’ve seen a dozen of them quoted on Twitter in the past fortnight. You’ve probably read at least two or three. You may even have written one.

The best of this genre have been thoughtful, winningly blunt, or refulgently angry. The worst have been Owen Jones.

There’s no blame here. By my count, I have written 12 “How do you solve a problem like Scottish Labour” columns in the last eight months. Some people write because they are fed up being on the losing side; others like me because it’s morbidly fascinating to sneak into a stranger’s wake. And never underestimate the twin inspirations of a demanding editor and an impending deadline.