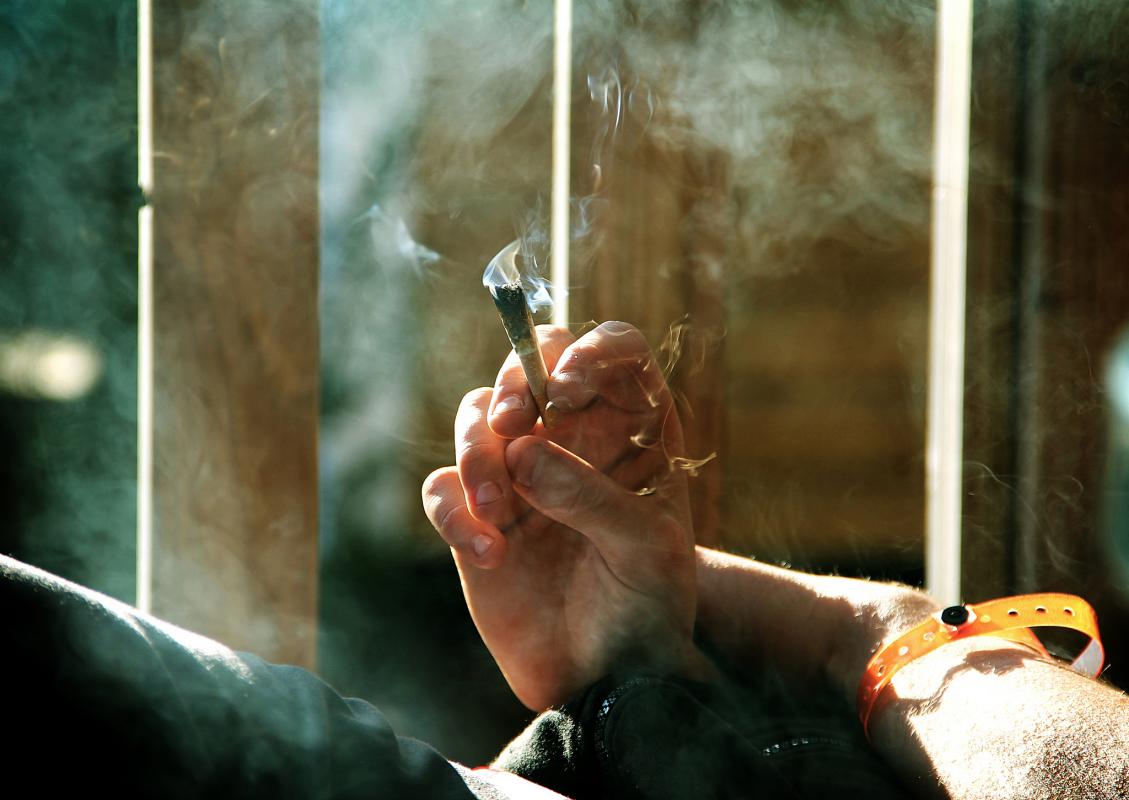 ONLY 6 PER CENT of children in Scotland are now exposed to the health damage associated from second hand smoke – a figure which has almost halved in a single year.

The decrease, identified in the Scottish Health Survey 2015, has been welcomed by the government for meeting the national target five years ahead of schedule.

Aileen Campbell, Minister for Public Health and Sport, said: “It’s tremendous news that we’ve seen such a dramatic reduction in the number of children exposed to second-hand smoke in the home – meeting our target five years ahead of time. We launched our Take it Right Outside campaign because we know how harmful these chemicals can be for children’s lungs.

“I’d like to thank the many people who have clearly taken the message on board and are now taking their smoking right outside. We now need to see further reductions so that even fewer children are exposed.”

The target set by the ‘Take it Right Outside’ campaign hoped to achieve this reduction by 2020. Now the government will hope for further reductions as health advisors highlight the damages of smoking and second-hand smoke.