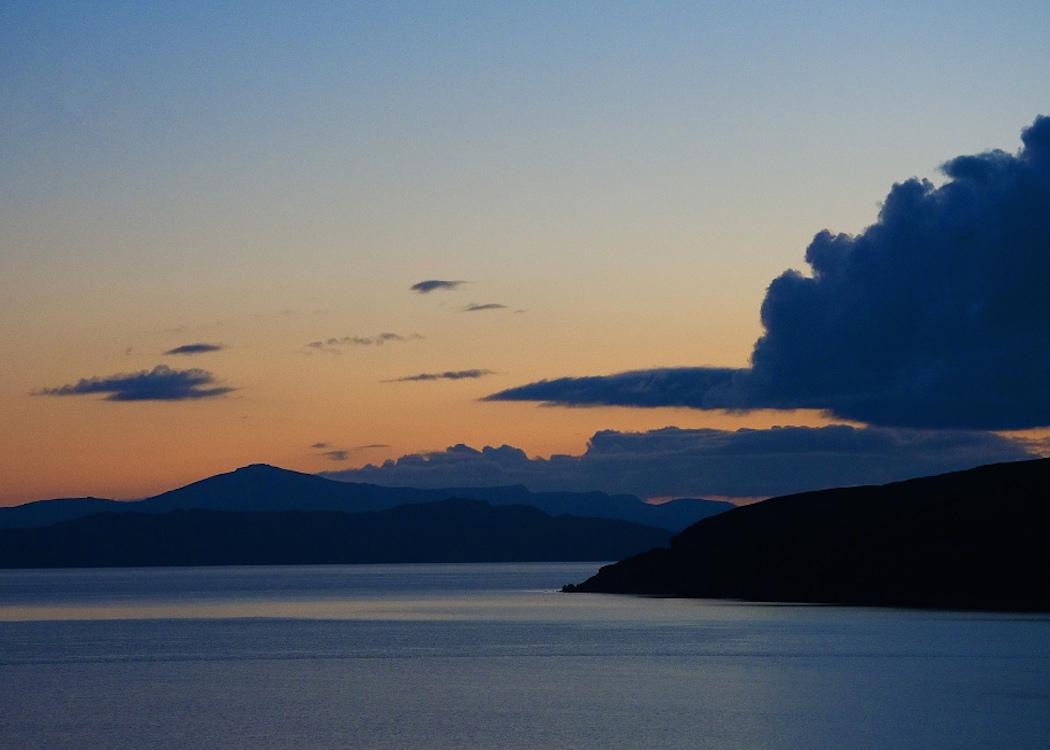 One of Scotland’s most remote communities has successfully funded their own hydro scheme – but UK government cuts to renewable energy subsidies could mean that no other community can follow suit.

IN JUST over a month, Applecross Community Hydro raised PS750,000 through shares and can now press ahead with construction of a hydro-electric scheme.

On the group’s Facebook page organisers said they are “overwhelmed” by the enthusiasm of investors and supporters, having reached their target five days early. The community of Applecross, with a population just over 200 in north-west Scotland, will see a substantial boost in economic and energy development as a result of the scheme.

But the UK Government’s recent decision to axe tax reliefs and agreed feed-in tariffs could restrict the opportunity for other groups to follow in Applecross’ footsteps.

The 90kW hydro development, named ‘Apple Juice’, is central to the community’s plan to become energy self-sufficient, bypassing the national grid and using only locally-generated electricity.

The hydro scheme will aim to provide cheaper and more reliable electricity, while the cash stream from selling excess power to the national grid will give the remote community the ability to develop facilities and housing.

It’s been a hard-won victory, according to broadcaster and journalist Lesley Riddoch reporting in the Scotsman. Lengthy negotiations with the estate landlord, which owns most of the peninsula, put the project back considerably.

Riddoch’s also condemned the cuts to renewable energy. She said: “This Friday signals the end of growth in the UK’s thriving/fledgling community energy sector.

“It’s the last day claims can be made for tax relief on investments in community renewables and the last in a series of blows by Westminster that virtually ends new community wind, solar, hydro or biomass projects in Scotland.”

The members of Applecross Trust, the charity which owns the estate, do not live locally.

Ali Macleod, a founding director of Apple Juice Ltd which is developing the hydro scheme, told Commonspace that it’s taken over seven years to get to this point.

He added: “I don’t think it would have been possible without the tax reliefs.”

Community energy projects have long been essential to remote areas of the Highlands & Islands. Fair Isle, located between Shetland and Orkney and with a population of 55, was one of the first off-grid local energy projects, first installing a wind turbine in 1982.