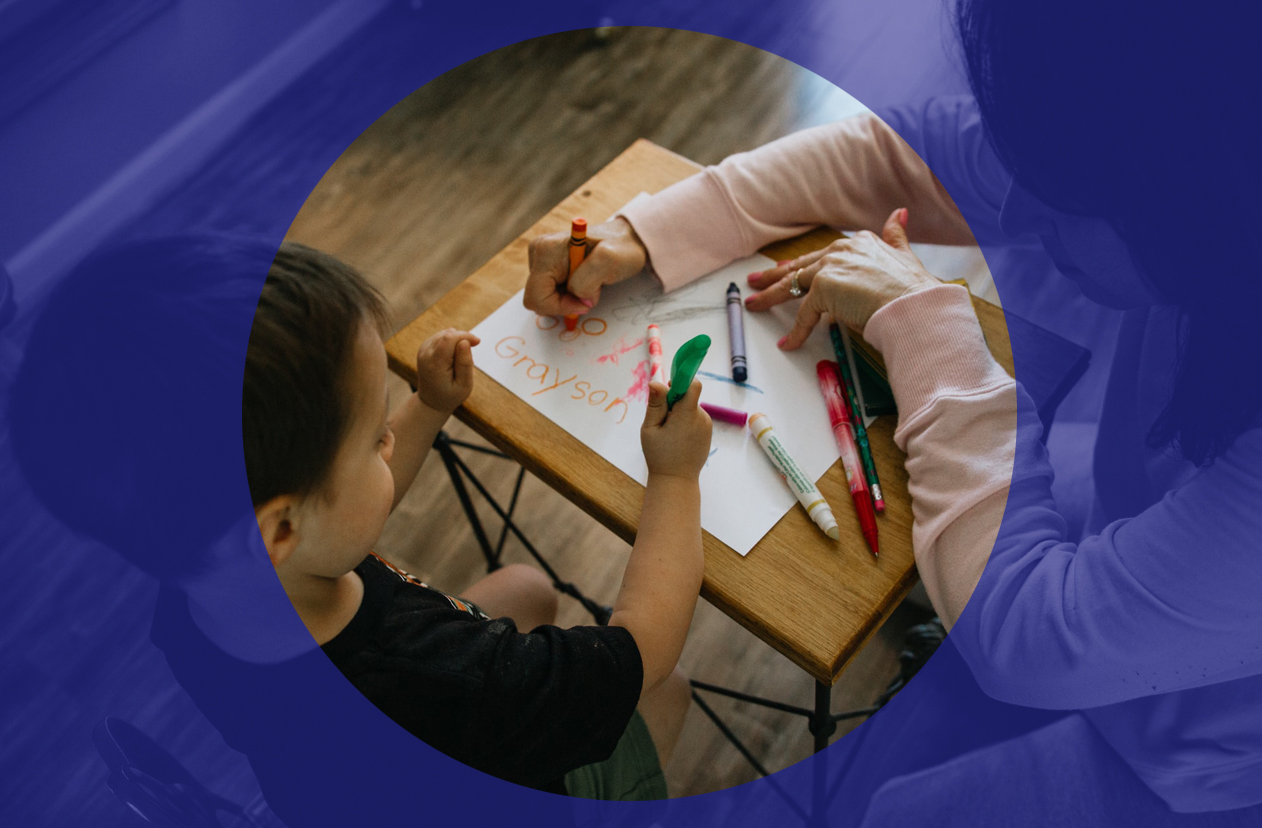 “If we want young children to develop the physical, social, emotional and cognitive capacities required for long-term health and well-being… we have to put love and play at the heart of state-sponsored early childhood education and care.”

Sue Palmer, chair of Upstart Scotland, asks whether Scotland’s National Improvement Framework is helping to close the poverty-related attainment gap, or whether it’s time to do things differently.

NICOLA STURGEON has often said she wants Scotland to be the best place for children to grow up – and she clearly means all children, not just the ones from well-heeled families.

In this respect, the National Improvement Framework (NIF) has been a flagship policy of her government, aiming at ‘excellence and equity for all learners, regardless of social background and circumstances’. Since it appeared in autumn 2015, the entire Scottish education system has been engaged in a national drive to ‘close the poverty-related attainment gap’.

So, as fifth anniversary of NIF approaches, how’s it doing?

The abandonment of the Scottish Survey of Literacy and Numeracy in 2017 means there’s no firm data on which to base an assessment of NIF’s success, but there’s certainly been plenty of activity on educational premises. The education departments in ‘Challenge Authorities’ – local authorities with high levels of disadvantage – have been using the extra cash they were granted to tackle the gap. And schools in disadvantaged areas all over Scotland received ‘PEF money’ (Pupil Equity Funding), which they’ve spent in many ways to attempt to raise standards. But will all this activity continue once the extra funding comes to an end? Money’s going to be tight in a post-Covid world…

In the meantime, sadly, the poverty gap that drives poor school attainment has been growing bigger every year.  Two reports this month make miserable reading: the End Child Poverty coalition  reported that child poverty has risen in nearly every Scottish local authority since 2014/15, and the Joseph Rowntree Foundation predicted it will rise much higher as the economic impact of COVID kicks in.

So perhaps there’s a limit to what can be achieved through education – especially since it’s well-known that the attainment gap is firmly established by the time children are three years old. Perhaps it would have been more productive for the Scottish Government to put all that effort and money into tackling poverty, rather than focusing on what education can do?

Yet, in terms of making Scotland the best place to grow up, it does make sense to get the best mileage out of the education system. After all it’s a universal state service with responsibility for all Scottish children from the age of five.  Indeed, since the establishment Curriculum for Excellence’s ‘Early Level’ and the expansion of nursery provision – the education system now cares for the overwhelming majority of Scottish children for a great deal of their waking lives from the age of three.

In November 2015, Upstart Scotland wrote to the NIF (and published our letter as a blog), recommending an alternative way to get the best out of this universal provision. Why not change the ‘Early Level’ (for three- to six-year-olds) into a relationship-centred, play-based kindergarten stage, with plenty of emphasis on time spent outdoors in nature? We offered plenty of research-based evidence that, for 21st century children, a developmentally appropriate Early Level would not just help level the educational playing field – it would also improve the long-term health and well-being of all children.  And it didn’t need to be all that expensive…

Childhood has changed a great deal since our universal state services were set up after the Second World War.  In the 1940s, most children had immense amounts of freedom, playing outdoors during their non-school hours, in the knowledge that their mums (or other female members of the family/ community) were at home to look after them. Nowadays, traffic-clogged streets and parental fears of stranger danger mean outdoor play with their pals is off the menu for young children, and most female members of the community work as many hours as their male counterparts.

But the day-to-day experiences of children during the latter part of the twentieth century are what lucky children have experienced for countless millennia. It’s what helped homo sapiens develop the self-confidence, creativity, resilience, problem-solving skills and social competence that made us such a successful species. Once the human race developed the capacity to read and write, children who grew up in ‘literacy-rich’ homes found it easy to acquire these skills too.

If we want young children to develop the physical, social, emotional and cognitive capacities required for long-term health and well-being, as well as being developmentally ready to benefit from formal schooling, we have to put love and play at the heart of state-sponsored early childhood education and care.

And if we want them to acquire the three Rs, we have to ensure their early years settings are rich in the sort of play-based activities that provide sound foundations for literacy and numeracy acquisition. This doesn’t mean formal teaching. It means sensitive support, as appropriate to the individual child.

Five years on from NIF

Back in 2015, neither the Scottish Government nor the education establishment took the slightest notice of these arguments. But five years later, the latter seems to have seen the light. Just before the Covid crisis broke, Education Scotland published new practice guidance for early years, extending to the end of Early Level. It is called ‘Realising the Ambition: Being Me’ and – as the Chair of Upstart Scotland – I can’t recommend it highly enough.

In fact, Upstart has just published a book ‘Play is the Way: child development, early years and the future of Scottish education’, in an attempt to nudge the principles of ‘Realising the Ambition’ into the national consciousness. ‘Play is the Way’ has contributions from distinguished professionals and academics in education, child development, public health, psychology, children’s rights, education for sustainability, inclusion, literacy, numeracy and the play sector.  And its message is ‘just do it’.

In the short term, turning the Early Level into a kindergarten stage won’t require much extra money in these straitened times (although, as soon as there’s money to be had, we’ll be campaigning for reasonable remuneration for early years professionals who, like everyone in the care sector, are horrendously undervalued). Indeed, experience has shown us that – once parents see the benefits of kindergarten-style education for the under-sevens – many of the changes required are achieved by community activism.  We’d love to see ‘Play is the Way’ helping to regenerate communities as they work together to for their children and grandchildren…

Toward a level playing field

In fact, the only real barrier to success in this enterprise is the NIF, with its out-dated emphasis on formal teaching of the three Rs as soon as children reach ‘school age’. The thirst of local authority/central government bean-counters for evidence of ‘improving results’ in the P1 national assessment make it very difficult indeed for schools to ‘just do’ a relationship-centred, play-based kindergarten stage.

To add insult to injury, the bean-counters’ obsession also helps perpetuate the poverty-related attainment gap.  If we want Scotland to be the best place in the world to grow up, our policy-makers must start to focus on child development during the early years, not data.

‘Play is the Way: child development, early years and the future of Scottish education’ will be launched on 14-11-20 and can be ordered from https://postcardsfromscotland.co.uk/play-is-the-way