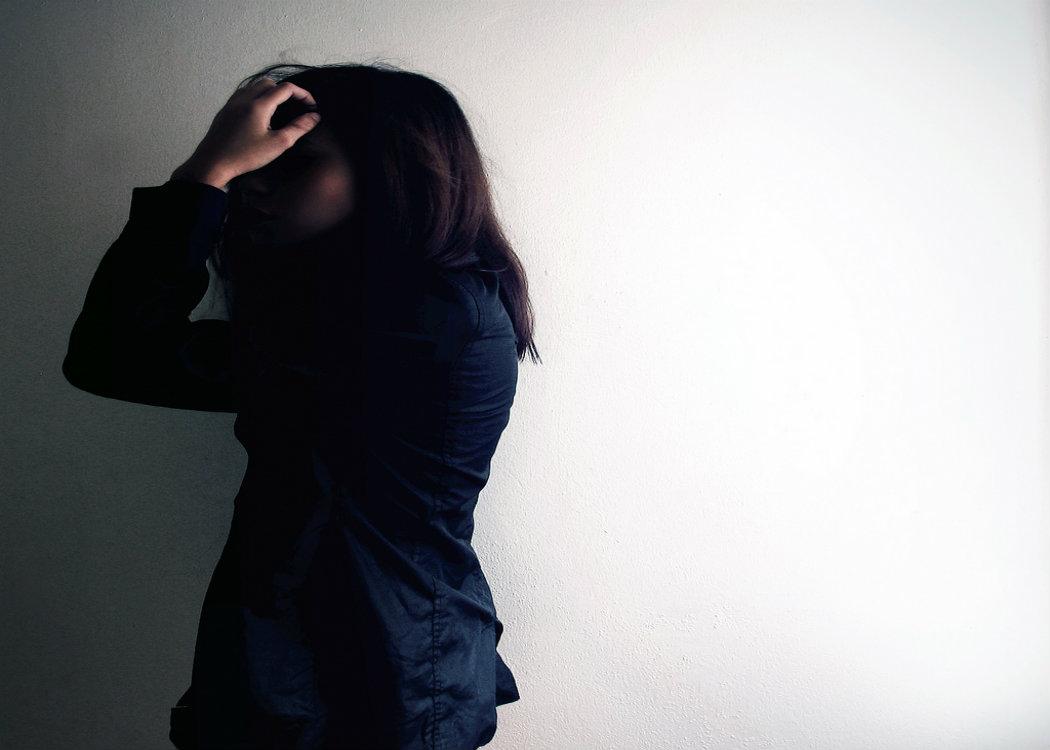 THE DEPARTMENT for Work and Pensions (DWP) has issued guidelines to employees tasked with implementing controversial welfare reforms on how to cope with suicidal social security claimants.

Call centre staff in Glasgow have been instructed to wave a printed guidance paper above their head when conversing with suicidal victims of social security sanctions.

The move comes as part of a six-point plan on coping with claimants who threaten to self-harm or kill themselves in response to the adverse consequences of welfare reforms and, specifically, the sanctioning of Universal Credit.

The call centre workers in question are responsible for calling claimants to inform them that their social security has been sanctioned. They earn between PS15,000 and PS17,000 annually, and claim to have had no formal training to implement the procedure.

One Scottish call centre worker, who asked not to be named, was quoted in the Herald saying: “So, when we are on the phone speaking to claimants – who are often very vulnerable people who are being sanctioned all the time and have no money – if they express that they intend to harm themselves or kill themselves there is a sheet instructing us how to react, which involves asking a number of questions, including how they intend to do it.

“This would suggest the DWP is expecting it to happen and I assume that this procedure is in place so that they can say they did their part. But we are not trained to deal with vulnerable people in this way. It’s a very distressing thing for us to handle.

“They’re basically telling us to assess claimants by asking how they intend to self-harm or commit suicide, which is a job that only a trained psychologist, social worker, or at the very least, a counsellor should be doing.”

Once the guidelines have been waved in the air, the procedure stipulates that a manager should listen to the phone call while workers carry out an assessment of the degree of risk. According to the guidelines, the assessment should involve asking a series of questions, specifically requiring the claimant to articulate an intention to harm themselves.

Universal Credit merges six forms of social security, such as housing, Jobseeker’s Allowance and tax credits. The implementation of Universal Credit has not yet been fully rolled out, but surfaced as part of the Conservative Government’s controversial welfare reforms.

The Work and Pensions Secretary, Iain Duncan Smith, recently announced that the disabled and the sick would be the next groups to face an overhaul of their social security.

Commenting in the Herald , Neil stated: “I would call on him to immediately withdraw his six-point plan and bin it because it’s playing a dangerous game with people’s lives.

“It is totally outrageous and unacceptable to put his staff in the position of playing God. They are not medically qualified to properly assess anyone with mental health problems. This is a recipe for tragedy.

“This is utterly the wrong thing to do and Iain Duncan Smith should immediately withdraw these guidelines, apologise and have an immediate rethink of the policy.

“It’s disgraceful that this Government, rather than recognising that its own policies are driving people to despair, is applying sticking-plaster solutions by asking our low-paid, undervalued members to take on what are literally life-or-death responsibilities.”

The Department for Work and Pensions has maintained that providing training is a means of supporting staff in a difficult line of work.