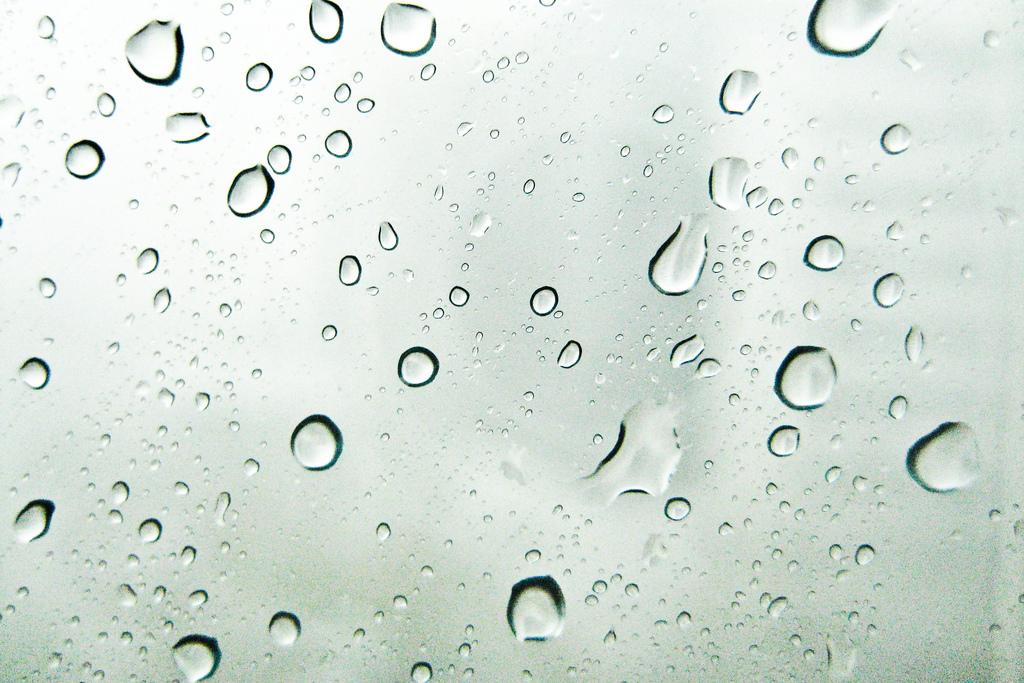 As July came and went, we ask, where was the sunshine?

THE Scottish summer of 2015 is on course to be the windiest for at least two decades, and one of the wettest Julys on record, with 72 percent of predicted rainfall falling within the first 15 days.

For a day to be considered calm, 20 weather stations or more must show gusts peaking below 11mph. Official records show that over the past three months, not a single day has been considered calm. Moreover, less than 19 days in 2015 have been registered as calm, making this the windiest year since 1995.

Experts in the Met Office state that the untiring low pressure and lack of high pressure is to blame for the current weather patterns. Meteorologists have warned that temperatures will stay below average for this time of year.

Forecaster Mark Wilson was quoted in the Scotsman , stating: “It won’t feel summer-like and is disappointing for holidays, with windy conditions, rain or showers and already cool temperatures feeling cooler in showers and winds.”

As the nation prepares itself for an August filled with more cloudbursts and wild winds, CommonSpace asked Twittersphere what they have made of Summer 2015 thus far.

In 4 months of filming Shetland we had no problems with weather continuity. Except the few days it snowed.

Fine. I went to Latin America and it was lovely.

On that one really hot day, I went to Greggs for a sausage roll to cool myself down.

brilliant for blethers wi strangers on busses. Finally #scottishsummer living up to its reputation!

we are geographically challenged when it comes to expecting Mediterranean summers,buy yourself a 99 and turn the heating on

How does one describe that which does not exist?