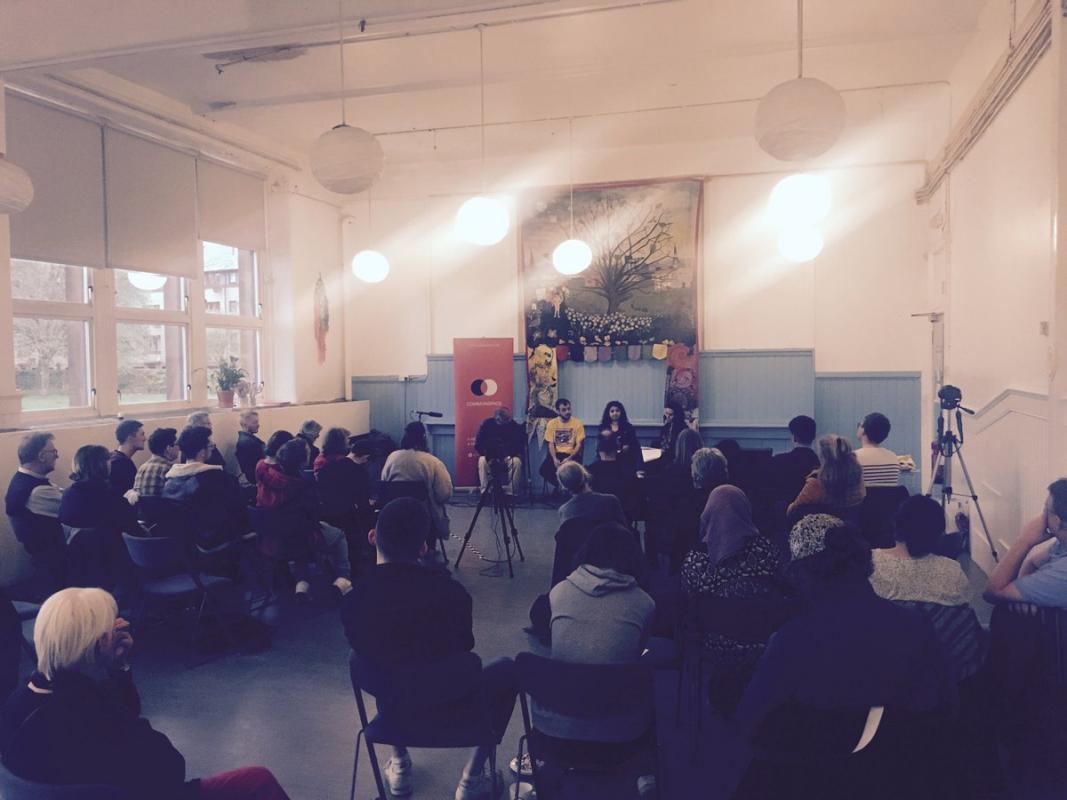 Get your tickets now for CS Forums in July and August

COMMONSPACE has been hosting forums on the last Thursday of each month since the start of the year at our new home in the Kinning Park Complex, Glasgow.

We’re taking a break in June, but we have two Forums lined up for July and August which we’re sure will be of interest. 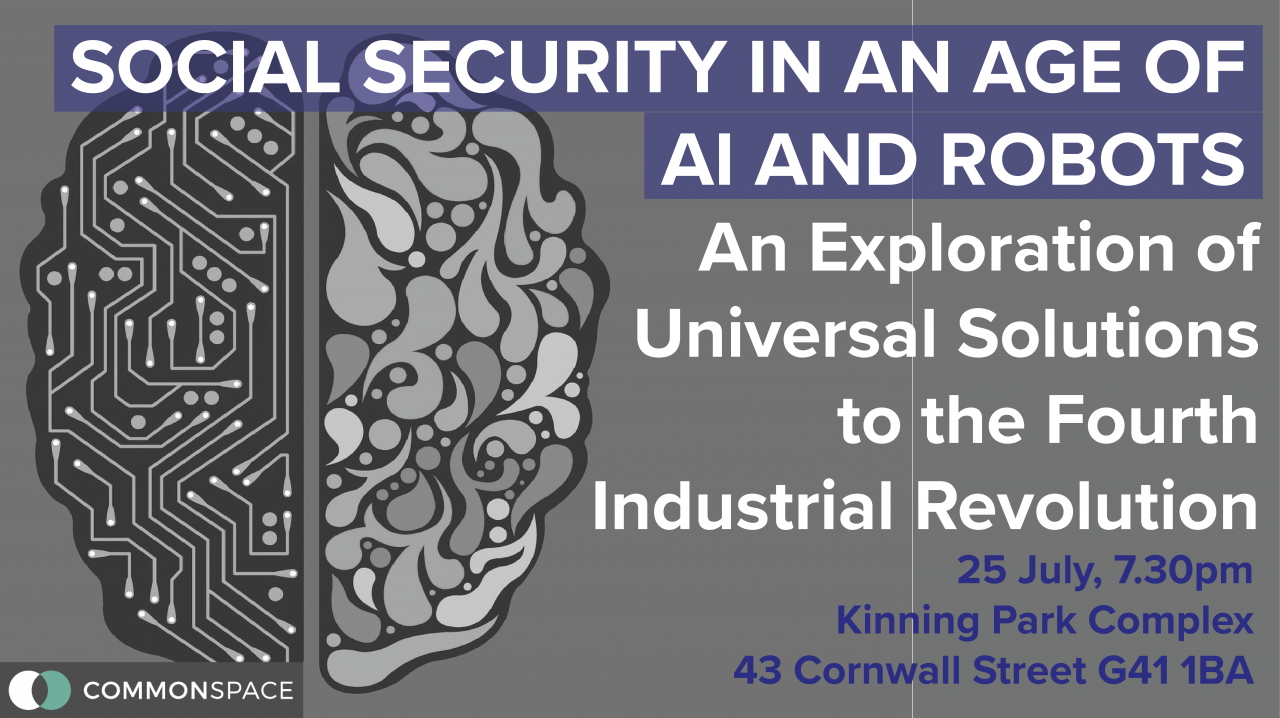 Predicted Scottish job losses from the new wave of technological change vary from the hundreds of thousands to the millions, but what is not in doubt is the profound economic disruption that is set to come from automation in almost every industry sector.

The prospect of increasing inequality in a country where economic control is already in a small number of private hands is therefore evident. With it come the risks of even more poverty and destitution.

What’s the solution to ensure social security for all? In this forum, CommonSpace will explore three increasingly popular universal solutions to the age of AI and robots: a universal basic income, where everyone receives a regular financial sum as a right of citizenship; universal basic services, where the right to access essential services like healthcare, transport and housing are assured; and a universal job guarantee, where the state provides a buffer stock of jobs to ensure everyone who wants a job is entitled to one.

What is the solution which fits the challenge of the fourth industrial revolution best? What’s most achievable? Are these solutions in competition, or could they complement one another?

To book your place for this forum, visit the eventbrite here. 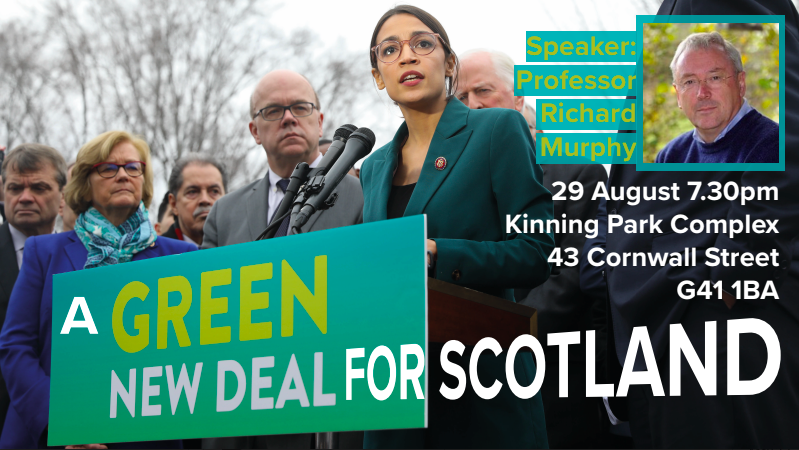 Climate Emergency demands a rapid transformation in every aspect of our economy, from how we travel to how we heat our homes.

The Green New Deal has been advocated by Alexandria Ocasio-Cortez and Bernie Sanders in the US and Nicola Sturgeon in Scotland as a way of making such a transformation happen.

Inspired by Franklin. D Roosevelt’s New Deal in the 1930’s, which responded to the Great Depression with enormous public investment in new infrastructure building schools, dams and bridges, the Green New Deal seeks to end the era of austerity and expand state intervention across the economy.

But can Scotland have its own Green New Deal? How would it be financed? What would change and within what timeframe?

Richard Murphy, professor of Political Practice in International Political Economy at the University of London, is one of the leading advocates of the Green New Deal in the UK, having been a founding member of the Green New Deal Group in 2007 and authored numerous works on a Green New Deal. Murphy has also written on the economics of Scottish independence, arguing an independent Scotland could break from the neoliberal UK system if it took a radically different approach to tax and public investment.

To book your place for this forum, visit the eventbrite here.