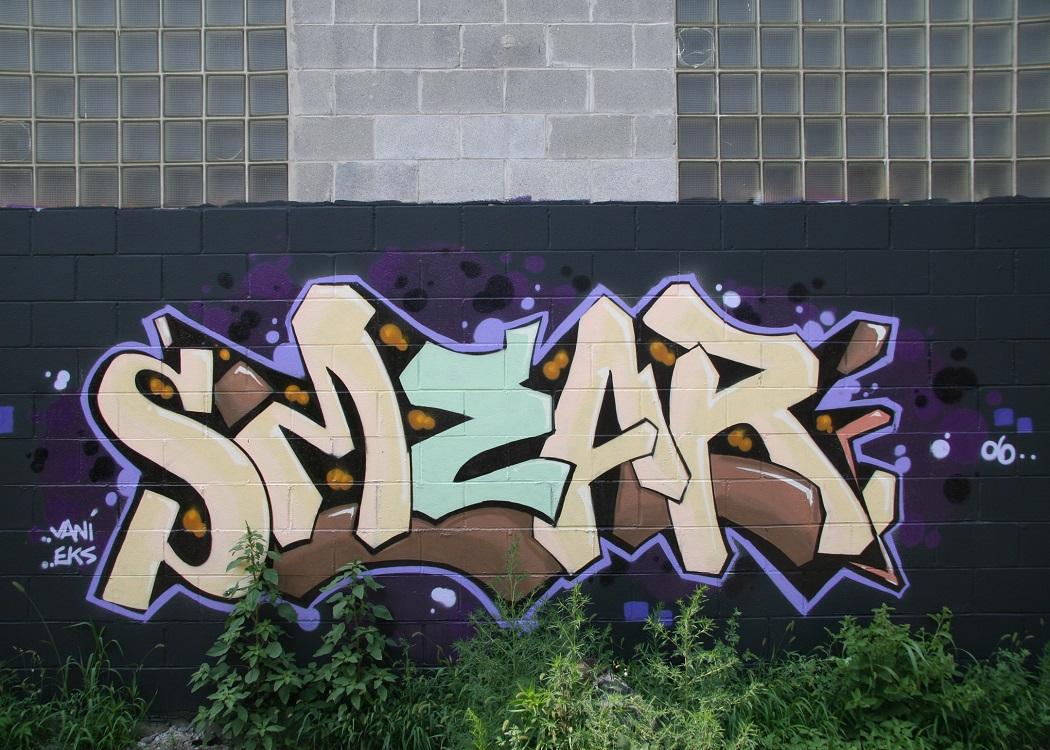 IN 2011, the American historian Rick Perlstein sketched out the anatomy of the beast.

“It takes two things,” he wrote, “to make a political lie work: a powerful person or institution willing to utter it, and another set of powerful institutions to amplify it.”

Perlstein didn’t bother to ask why anyone in politics would want to lie. In the United States, as here, that became self-evident long ago. The risk of public censure is no inhibition when the public are your intended victims. If you have right on your side – and doesn’t everyone? – any wrong can be made to sound excusable. The only important thing is not to get caught.

So let’s say you’ve been passed a memo from within the Government. It states that Nicola Sturgeon has told the French ambassador she would prefer David Cameron to “remain” in office. If it’s true, it’s quite a story. It suggests Sturgeon has been dishonest with voters. How do you discover if this enticing tale stands up? Surely, sooner or later, you question the First Minister and the ambassador. Right?

Last week, the Daily Telegraph’s great coup against the SNP leader, less amplified than trumpeted, began to fall apart on first glance. As any half-attentive reader could see, a fundamental piece of journalistic practice had been – let’s say – neglected. Why was that? For some of us, it was the paramount question.