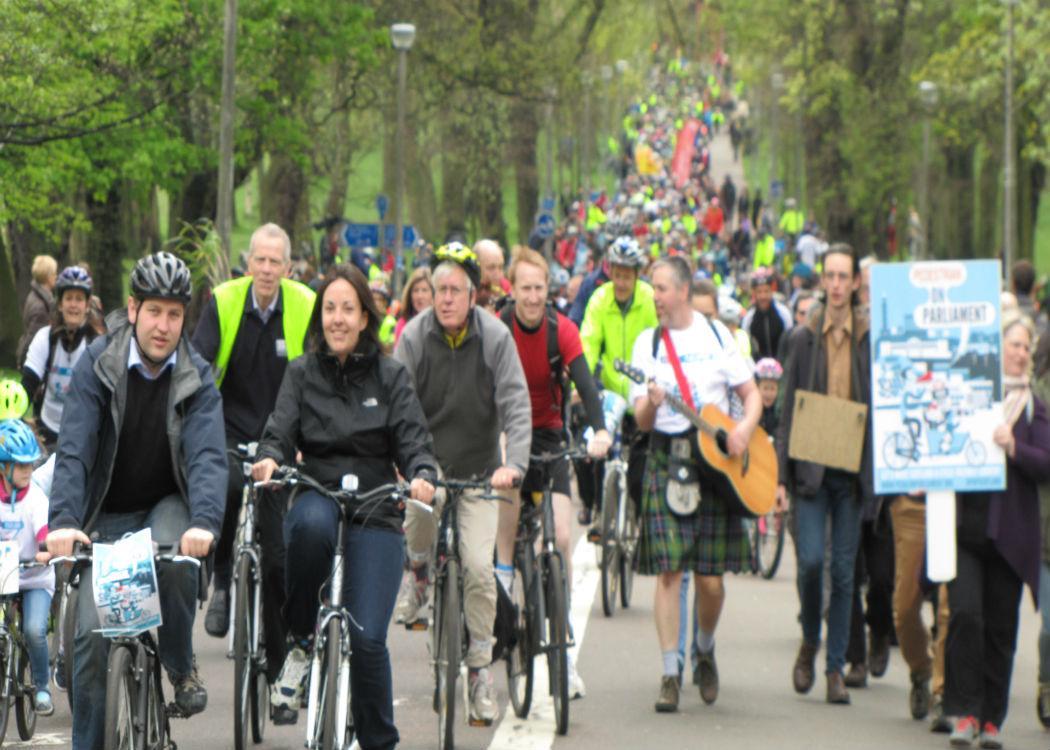 “LABOUR’S coming home”, said one of the enthusiastic Corbyn supporters at the Edinburgh Conference Centre last week. “I’ve been disenfranchised since 2001, but finally this is a Labour Party I feel I can vote for again”

Corbynmania hit Scotland last week, upstaging the coronation of Kezia Dugdale, the new Scottish leader. At Corbyn’s Edinburgh gig, described as the hottest ticket at the Festival, the 400 seater auditorium was packed out, leaving “JC”, as he is increasingly known, addressing his customary overspill meetings.