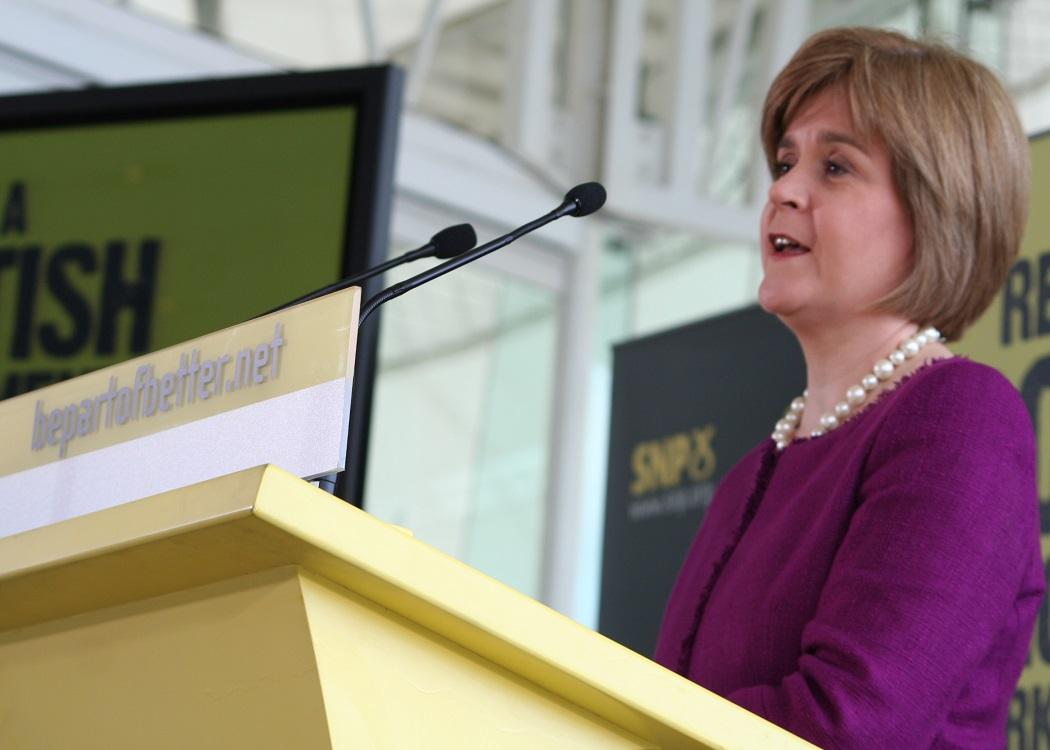 NICOLA Sturgeon flew to the USA; she walked back.

So goes the joke about how “Saint Nicola” as Labour’s Lord Foulkes calls the First Minister, went down so well stateside she now walks on water.

There she was swapping jokes with Jon Stewart on the Daily Show, holding artsy receptions at the Lincoln Plaza in New York, lecturing officials the White House, meeting the IMF’s Christine Lagarde, but not President Obama. “Well, we didn’t ask” said the Scottish Government, somewhat disingenuously.

All this adoration of Ms Sturgeon seems unfair. Few political leaders get such star treatment, not even Alex Salmond in his hey day. (What was all that about him being the back-seat driver?) She has managed to combine being an elected leader with being a celebrity. Well, she should enjoy it while it lasts, say Labour.

Back home the press was full of new “blows” to Sturgeon over the falling price of oil. “Nicola Sturgeon’s dream of full fiscal autonomy in tatters” cried the Daily Record. The referendum was supposed to have resolved the constitutional issue, but clearly the campaign is still running, only now over FFA.