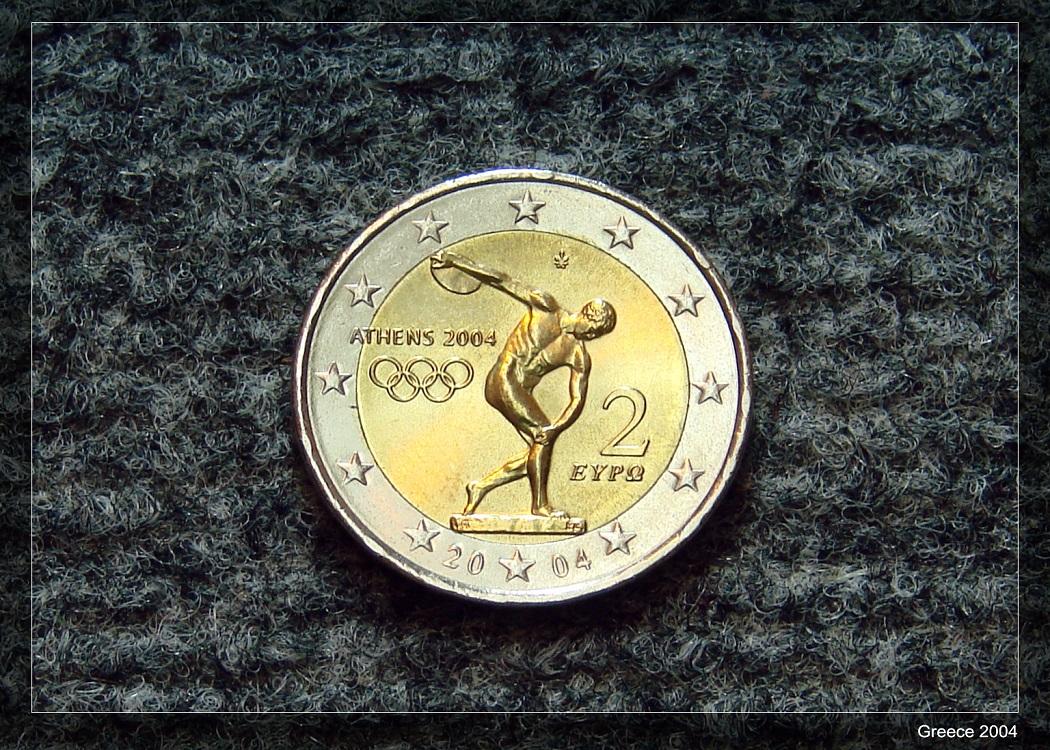 AT the height of last week’s frenzy over Greece defaulting on its IMF loans there seemed an air of familiarity about the rhetoric being used about the Greeks and Syriza politicians.

It was like reading those comments you see under some newspaper articles about Scots. Or from those Unionist journalists who write that Scottish voters have “gone mad” and “lost the capacity for reasoned argument”.

Alexis Tsipras is very much in the mould of Alex Salmond, regarded as a devious demagogue who doesn’t observe the rules and is truculent and unpredictable. The Scots, like the Greeks, are supposed to rely on subsidies from Westminster because the country is unable to support itself, owing to its dependency and backwardness.