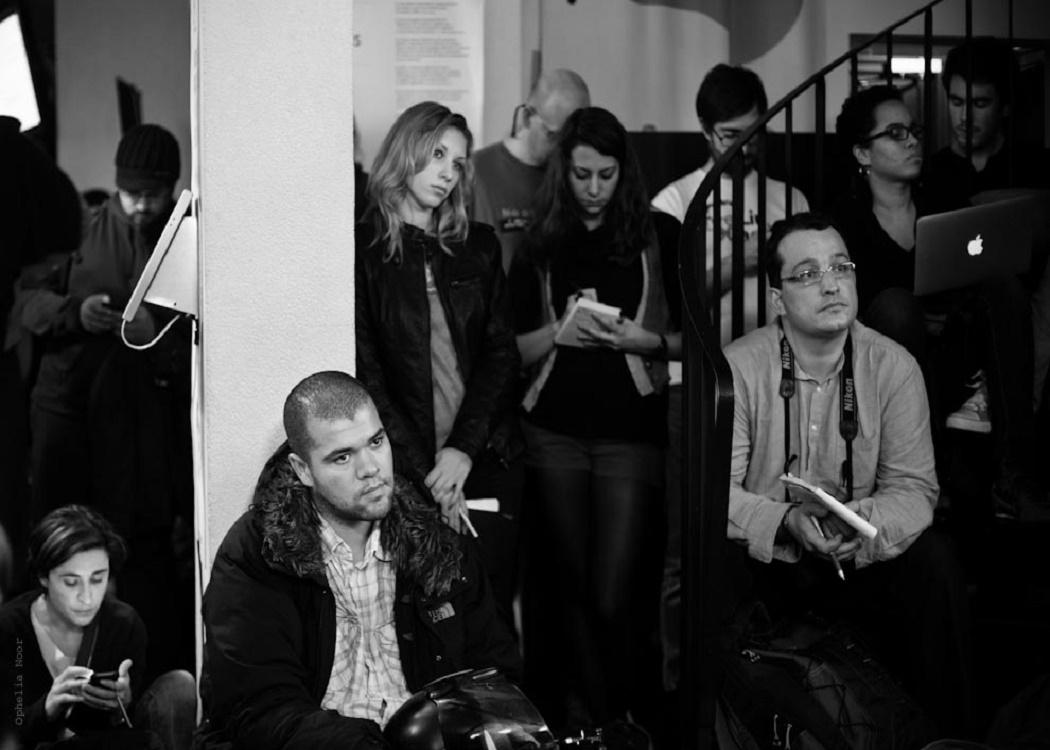 SO far, it’s all been a bit Disgusted, Tunbridge Wells, like those letters to Points Of View demanding to know why (oh, why) there are foreign imports on TV.

The indignation is real enough; the signs that Outraged of Uxbridge has thought the matter through are few.

The Scottish National Party is doing well. Instead of the usual taxi, its MPs will soon need a team bus. Estimates of the exact number of seats it can expect vary, but no-one argues over a single word: dozens.

With Tories and Labour neck and neck in the polls, realisation has crashed like a cold wave over the heads of those who barter opinion in the London media: those Nats could decide, well, just about everything.

In one of those mature democracies you hear about, this would have troubled no-one. Such is the nature of a parliamentary system with a first-past-the-post rule that has, until now, suited the beneficiaries just fine.

The Better Together campaign used to do a lecture on the subject. Any Scot who grumbled about being stuck with governments England had chosen was reminded of how things work. Those are the breaks, they said.