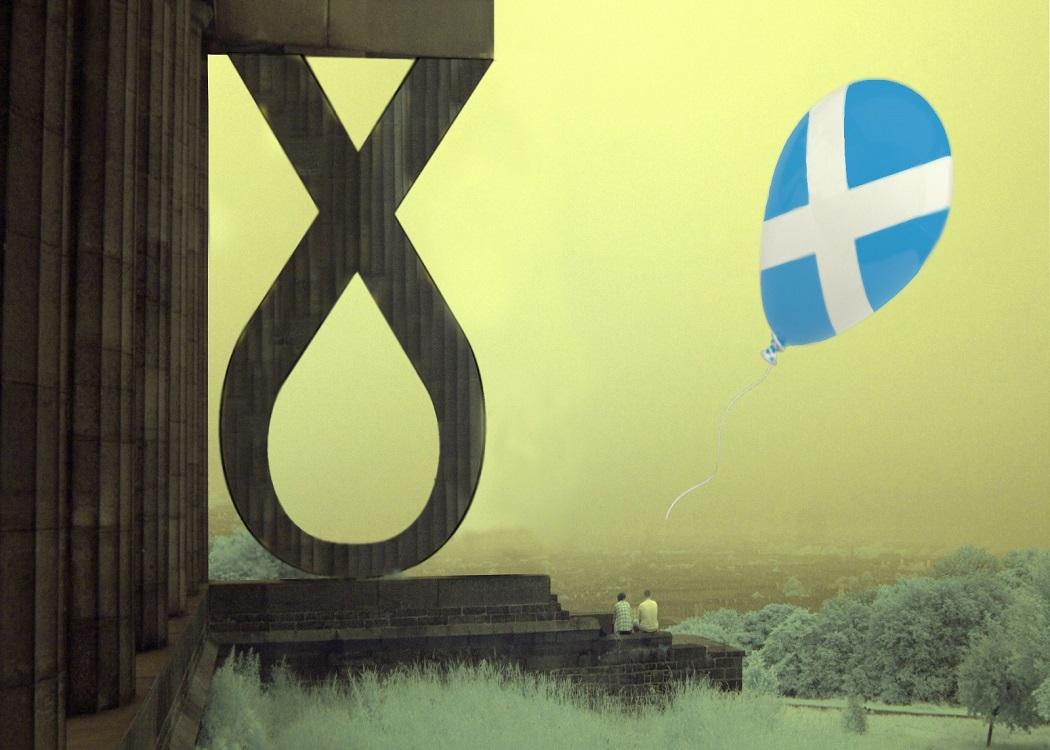 IT didn’t take long to turn a world upside down.

Just 231 days passed between a vote designed to settle everything and a vote proving that nothing is settled. The referendum was supposed to draw a last, definitive line under Scotland’s binary arithmetic. Instead, tricky calculations are being scribbled furiously this weekend on creamy House of Commons notepaper.

Now the question falls to that institution. The Scottish National Party has made a mockery of all assumptions. It has shredded the infinitely complacent declarations of September 19, 2014. The Scottish voters who heard they were best beloved partners in a Union of equals, with full rights in all its works, have gone about their democratic business. What say the Commons now?