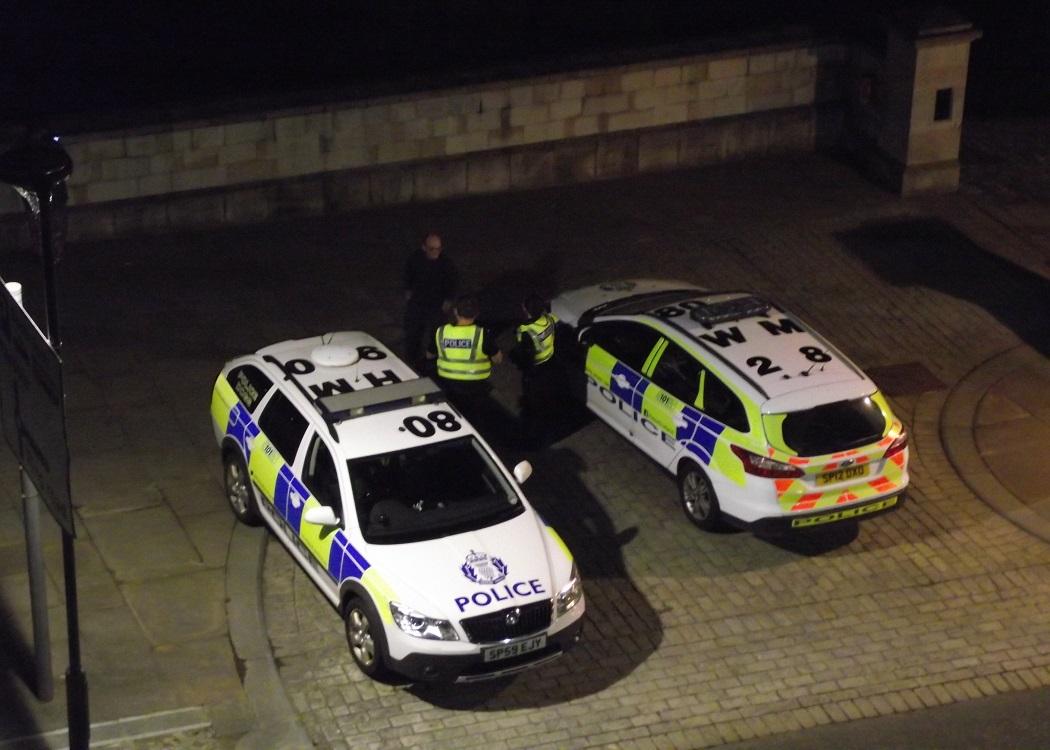 You could be forgiven for thinking that Scotland is turning ever so slowly into a police state.

Of course, we still have the rule of law in Scotland and citizens cannot, on the whole, be banged up at random, unless they are terrorist suspects. Nor are our police on the whole corrupt, politicised or aligned with organised crime.

But never mind. The price of freedom is eternal vigilance and there is no doubt that something very strange has been happening in Scotland since the creation two years ago of the new Scotland-wide super-force, Police Scotland, led by its attention-seeking Chief Constable Sir Stephen House. Last week’s confusion over the continuation of “consensual” stop and search suggested a force that is either too big, out of control or both.