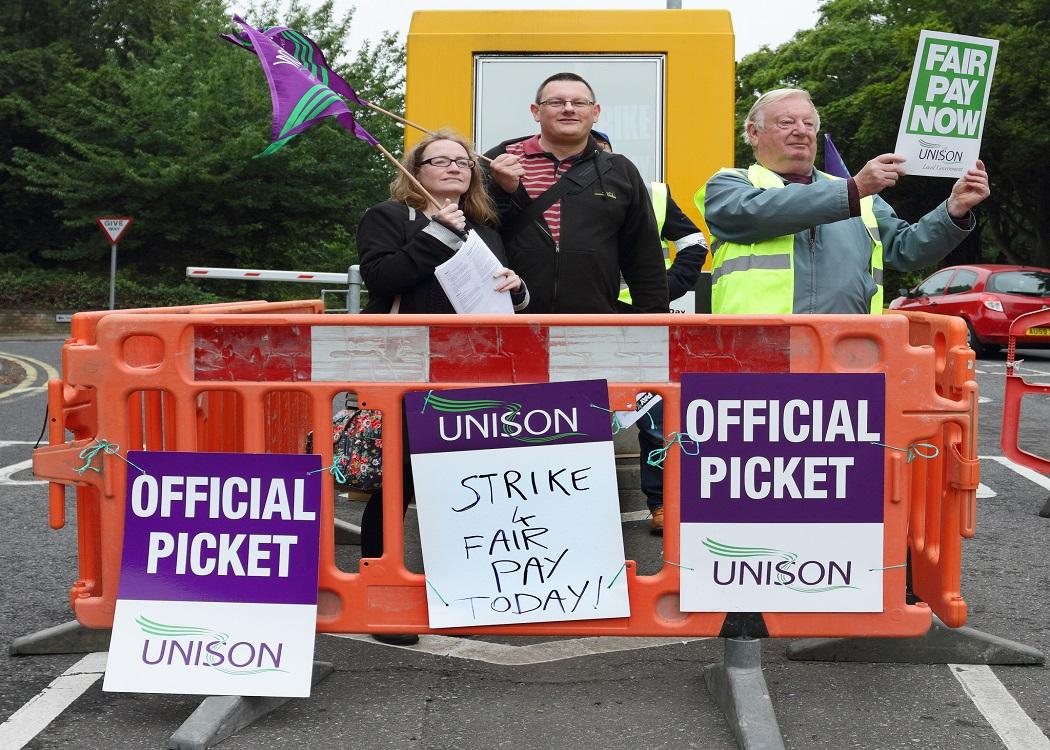 ON New Year’s Day, the Financial Times published a survey of 86 economists.

It was about as riveting as it sounds. The question before the soothsayers was whether Britain would achieve full employment, in the technical sense, in 2015. Typically, the experts agreed only that even a definition of the term “is almost impossible” these days.

That’s odd, you might think. Isn’t full employment one of George Osborne’s big ambitions for Britain? Don’t the Chancellor and his colleague harp constantly about the jobs that they – with their magic wands – have created? Isn’t an unemployment rate of 5.8 per cent top of the list of pre-election coalition boasts?

Among those consulted by the FT was Andrew Simms of the New Economics Foundation. His response is worth quoting: “If there is anything remotely that can be described as full employment in the UK in 2015 it will be characterised by a large volume of part-time, low-paid, insecure work, enough to bring official unemployment figures down, but hiding a gross deterioration in the quality of paid work.”