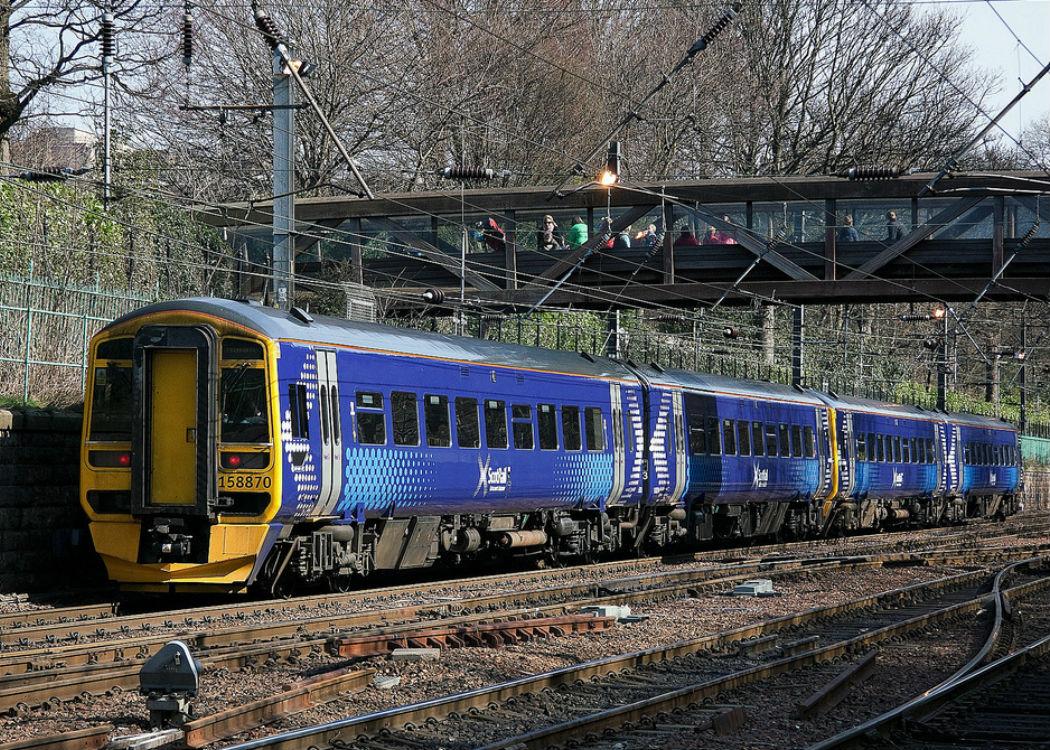 SUNDAY rail services in Scotland are set to be reduced due to an ongoing pay dispute with drivers, leading to calls for the government to take back the Scotrail franchise.

Train drivers union Aslef has said Dutch company Abellio, which was controversially awarded the Scotrail contract by the Scottish Government last year, has not been negotiating fairly.

The current system sees drivers volunteer to work Sundays but due to the pay dispute Scotrail says there has been a reduction in volunteers.

According to the company, it has offered a 2.5 per cent pay rise and one-off PS500 bonus to staff to make sure Sundays are covered.

The Scottish Government was criticised for not bringing the railways under public control last year but claimed that it did not have the powers to do so.

The Scotland Bill is set to deliver powers which will allow new railway contracts to be run in the public sector, but this may not happen until 2018 or 2019.

Kevin Lindsay from Aslef said: “ScotRail receives taxpayer money to run the railway in Scotland for seven days a week, not six. The Scottish Government should stand up for Scotland and fine the company for reducing our railway service.

“They haven’t been negotiating properly, or fairly, but are trying to railroad these new terms and conditions through at the expense of the train drivers who provide the service to passengers.

“If Abellio can’t deliver Scotland’s railway seven days a week then the Scottish government should take back the franchise.”

Phil Verster, managing director of the ScotRail Alliance, said: “We have inherited a business that runs a seven day railway with a system of staff rostering that covers only six days.

“Our customers want the same level of service right throughout the week, so we have to make changes and improve our railway. We cannot expect our train drivers to volunteer for so many Sundays when our rosters should reflect a modern, seven-day railway for Scotland.

“I sincerely hope we can reach an agreement with our train drivers and our unions on this proposal. A 3.7 per cent total pay offer is substantial and our commitment to make Sundays a part of the working week modernises our railway and is a significant work-life balance benefit for our train drivers.”

Picture courtesy of Ingy the Wingy