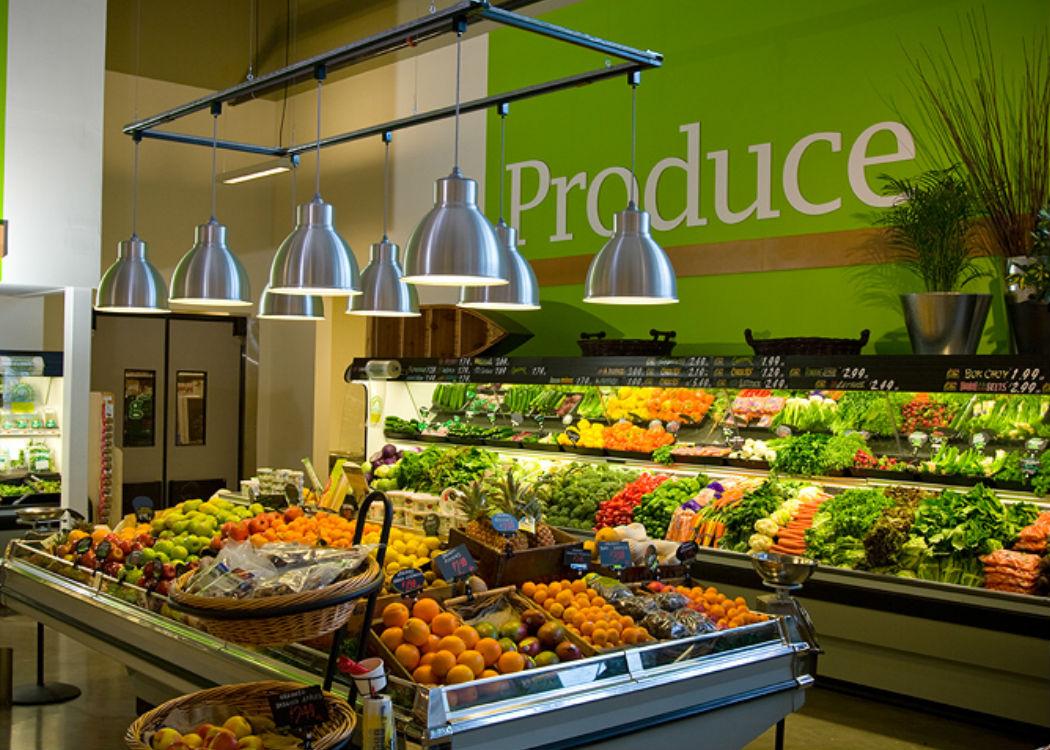 AN SNP MSP has called on Scotland to follow the example of France and legislate to force supermarkets to donate surplus food to charity rather than throwing it away.

In a letter to Richard Lochhead, cabinet secretary for Rural Affairs, Food and Environment, Stuart McMillan MSP said that it was “scandalous” that supermarket giants were throwing away huge quantities of perfectly edible food while food bank usage is increasing.

This week, the French national assembly unanimously passed legislation to force supermarkets to donate food to charities or for use as animal feed rather than throw it away.

It bars supermarkets from disposing of food approaching best-before dates and deliberately poisoning products with bleach to stop them being retrieved by people searching through bins.

Penalties if the rules are not followed include heavy fines or even a jail sentence of up to two years.

The French councillor who led the campaign for the law, Arash Derambarsh, has said that he now wants other countries to follow the example (click here to read more).

After watching the French legislation with “interest”, McMillan said that he believed introducing a similar law in Scotland would be a “massive step in helping cut down on this wastage, while also helping Scotland become a greener nation”.

He continued: “It is important to add that not all supermarkets fall into this category, many are very active in donating unused food and should be congratulated for doing so.

“However, I think the time has come for those who are not to be forced to do so. I hope the Scottish Government take this idea forward and give it the serious consideration it deserves.”

Several petitions have already been started in the UK for the government to implement anti-food waste laws, with one reaching almost 115,000 signatures.

The Scottish Government responded cautiously to the suggestion, telling the Herald (click here to read more) that it supported the voluntary Courtauld Commitment where retailers agree to cut food and packaging waste, adding: “The commitment recognises that the majority of food waste occurs during production and in the home, rather than at point of retail, and commits signatories to take action in the supply chain and support customers in reducing food waste.”