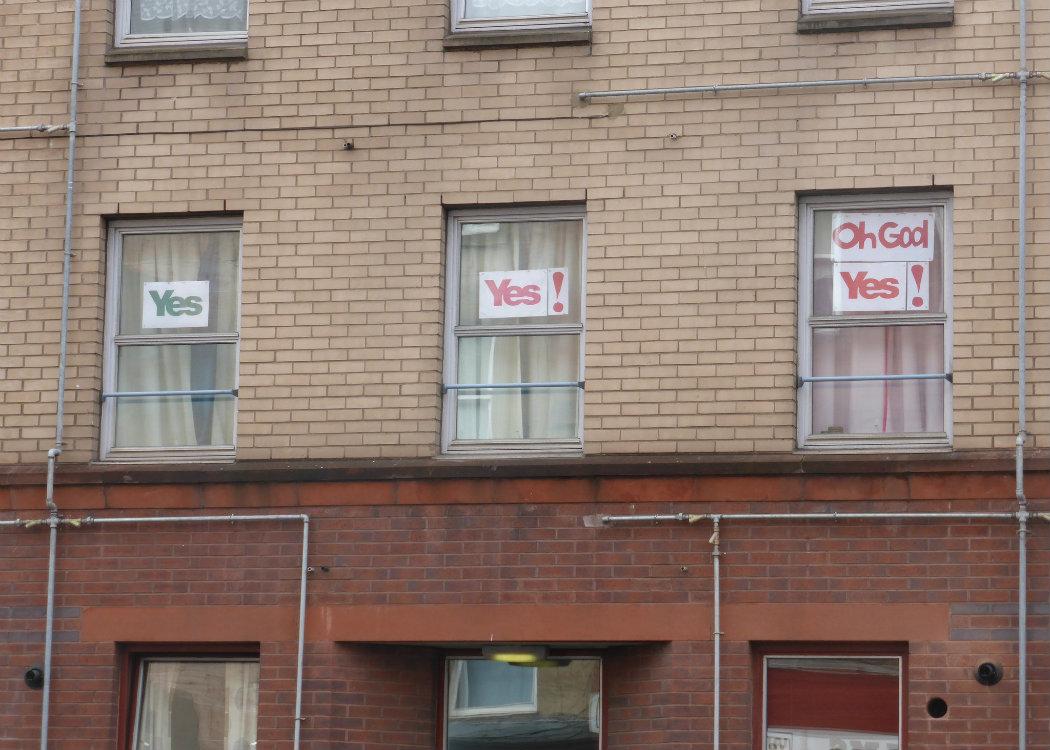 THE MAJORITY of people in Scotland would vote ‘Yes’ in a second referendum on independence, according to a new opinion poll released by STV News .

With undecided voters excluded, support for independence is at 55 per cent.

Support for independence has never held such a large lead – nine per cent – in an official polling agency result.

YouGov recorded a narrow lead for independence in November 2014 , yet other polls since the referendum identified little change .

A week before the referendum ICM recorded support for independence at 53 per cent to 47 per cent, although that was with a smaller sample size and with the exclusion of voters who were undecided.

Only four polls published between 2011 and the referendum vote in September 2014 placed a vote for independence in the lead.

SNP strategists, faced with the dilemma of whether to include a second independence referendum in the party’s 2016-2021 manifesto, are likely to require more than a single poll to determine whether there has been a shift in public opinion since the re-election of the Conservative government in May.

The Ipsos Mori result repeated previous polls which calculated the SNP is on track to win the Scottish Parliamentary elections next May.