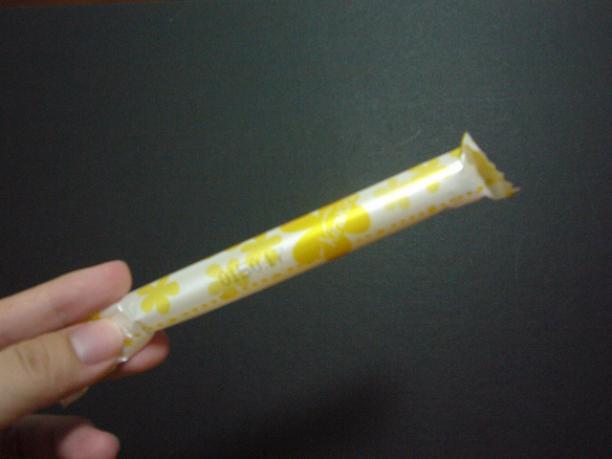 Trade unions, business and women’s charities have made submissions to a consultation on ending period poverty across Scotland

THERE IS GROWING support from a wide variety of organisations for legislation that could end period poverty across Scotland.

A number of organisations, including the Scottish Trades Union Congress (STUC), the Fire Brigades Union (FBU) and Engender have made submissions as part of the consultation to Monica Lennon MSP’s members’ bill to provide universal free access to sanitary products.

The Scottish Labour MSP’s bill, if passed by parliament, will put a statutory duty on Scottish ministers to provide free sanitary products in Scotland, including in schools, colleges and universities. The consultation phase of the bill ends today, 8 December.

However, the Scottish Government has already made a commitment to provide free sanitary products to schools, colleges and universities across Scotland from August 2018.

Lennon, Scottish Labour‘s inequalities spokesperson, said: “I’m delighted that my proposed members’ bill consultation has gained such widespread support over the past few months. The consultation remains live until midnight on Friday 8 December and I would encourage anyone who hasn’t already done so to respond online by visiting www.periodpoverty.scot and make their views known.

“I look forward to fully analysing all of the responses following the close of the consultation and taking forward my proposals to tackle period poverty.” Monica Lennon

“I look forward to fully analysing all of the responses following the close of the consultation and taking forward my proposals to tackle period poverty.”

A variety of trade unions from across Scotland have backed Lennon’s bill, which would make Scotland the first country in the world to have access to free sanitary products.

The STUC has long campaigned for free sanitary products for women and girls across Scotland and welcomed Lennon’s Bill to end period poverty.

Helen Martin, STUC assistant general secretary, said: “Many people believe that stories of women and girls using socks, rags and newspapers for sanitary protection are resigned to the history books, but we know that is unfortunately not the case. Period poverty was discussed at length at our women’s conference this year and was the theme of the Unions into Schools visit. As part of this, we organised a screening of the Free Period film which brilliantly encapsulates the issue at hand.

“It really is shameful that in one of the richest countries in the world, not all women and girls have access to something which is essential for their health, dignity, and ability to fully participate in life.” Helen Martin

“It really is shameful that in one of the richest countries in the world, not all women and girls have access to something which is essential for their health, dignity, and ability to fully participate in life.”

Denise Christie, Scottish secretary of the Fire Brigades Union, said: “We believe that sanitary provision is a basic human right and all women and girls should be provided it free regardless of their income.

“The FBU have many examples of firefighters starting their periods at work and cannot leave to access sanitary provision as they need to stay in the fire station on call. This also occurs at protracted incidents where firefighters are working for many hours without access to sanitary provision. It’s important that provision is accessible on fire stations and on fire appliances.”

The bill is also welcomed by Scottish women’s charities, such as Engender, as a way for women and girls to have easier access to sanitary products as and when they need them.

“The FBU have many examples of firefighters starting their periods at work and cannot leave to access sanitary provision as they need to stay in the fire station on call.” Denise Christie

In some cases, women and young girls have turned to foodbanks to get an emergency supply of tampons in case they run out.

Last month, there was a plea from Simon Community volunteer Kirstin Marshall for donations of sanitary products after finding women were using leaves during their periods.

In its response to the consultation, Engender said: “Whilst Engender supports the recent announcement by the Scottish Government that free menstrual products will be provided in schools and universities, we believe that the scope of this initiative should be extended to include any person in Scotland who faces barriers to menstruating in a safe, healthy and dignified way. Menstrual cups, tampons and pads are all essential healthcare products and there should be no barriers to their access or use. Menstrual care is health care.”

The announcement was made by Scotland’s first minister, Nicola Sturgeon, at the SNP conference in October after a six-month pilot that benefited 1,000 women and young girls in Aberdeen.

Earlier this week, Network Rail in Scotland announced that it is developing plans to dispense free sanitary products in it toilets at both Glasgow Central and Edinburgh Waverley trains stations after it was revealed that it was selling overpriced tampons in sex toy machines at Edinburgh Waverley station.