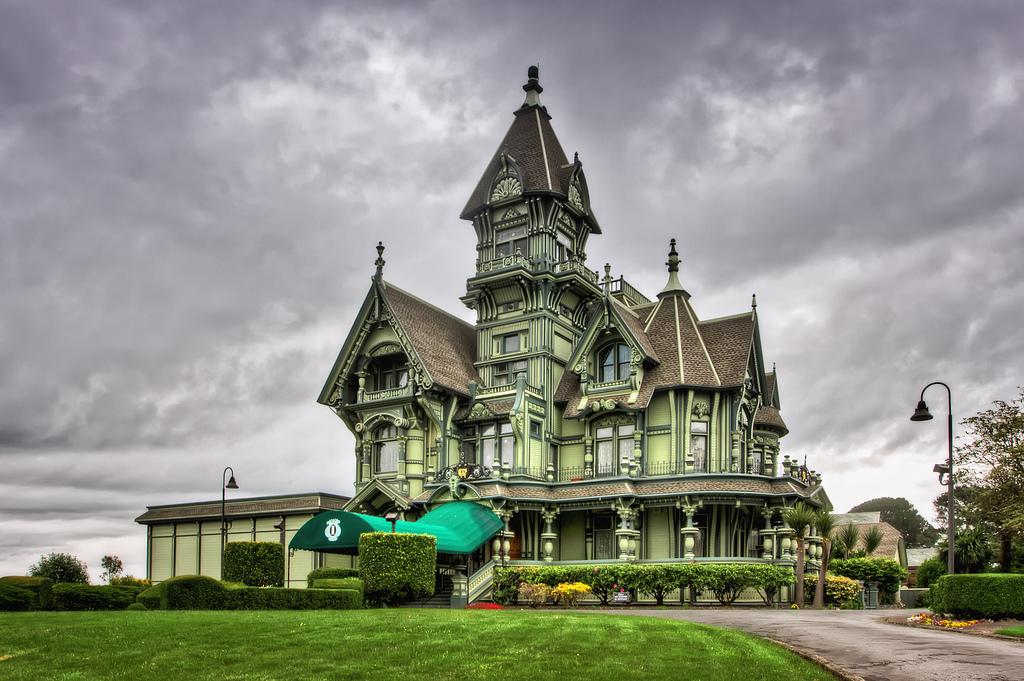 Survey shows support for increasing taxes on the wealthy.

A NEW survey into public attitudes on taxation across the UK has revealed a majority of people in the UK support the introduction of a mansion tax, with stronger support in Scotland and Wales, and least in London and the South-East.

The Herald reported that the survey of over 2,000 adults, by the University of Birmingham’s Centre on Household Assets and Savings Management, found positive attitudes towards increasing taxes on the wealthy.

“Wealth taxation currently yields relatively little revenue in the UK compared with other taxes but our research shows there is considerable public appetite for raising more money for the public purse from such taxes, particularly a mansion tax.” Professor Karen Rowlingson, who was a co-author of the research, said.

The mansion tax – a one per cent tax on properties worth over PS2m – was supported by 53 per cent of those surveyed, with 22 per cent opposed.

On other taxes, raising the top rate of income tax to 50 per cent, a policy supported by Labour and the SNP, was supported by 44 per cent, with 37 per cent opposed.

Forty-five per cent supported increasing capital gains tax – a tax on the profits from selling assets like stocks, bonds and property – to 45 per cent, with 32 per cent opposed.

Fifty-two per cent thought no inheritance should be taxed and 40 per cent thought a flat council tax rate on 0.6 per cent of the value of a property, as an alternative to a mansion tax, was a good idea.

Professor Andy Lymer, who also worked on the research and is in the universities accounting and taxation department, said: “Understanding public attitudes to tax is important in creating effective tax systems. However, our knowledge is very limited of what these attitudes really are and how they are evolving in the UK post-financial crisis.

“This survey suggests, however, that there is an appetite for more wealth-related taxes if applied appropriately. This is, therefore, something politicians need to consider.”