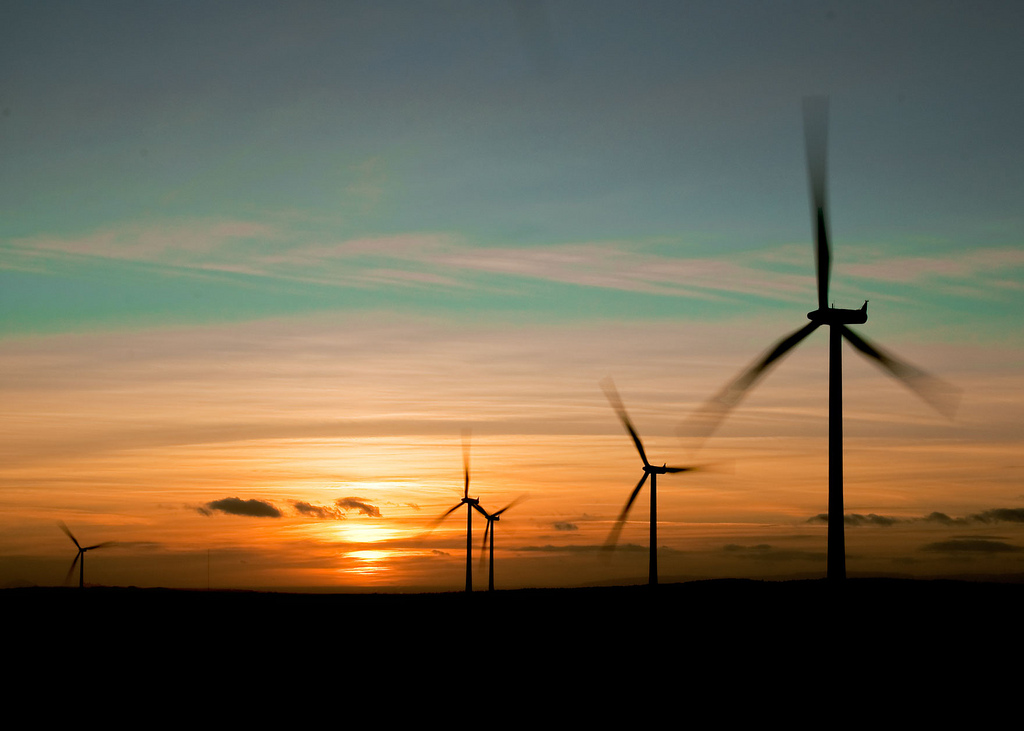 A SURVEY by a leading conservationist group has found a surge in support for Scottish Government investment in renewable energy projects and other green economy measures as the UK economy continues to suffer low growth and instability.

The survey for World Wildlife Fund Scotland found that 72 per cent felt the Scottish Government should be doing more to heat Scottish homes through renewable energy up from 59 per cent in 2016.

Sixty eight per cent want investment in green economic projects – also up from 59 per cent – and 71 per cent believe energy should be produced from abundant natural resources, up from 61 per cent.

Sarah Beattie-Smith, climate and energy Policy Officer at WWF Scotland said: “It’s fantastic to see ever-growing support from the public for greater Scottish Government investment to reduce climate emissions. These survey results clearly show the need for strong climate action is an established priority for the people of Scotland.

“We believe the forthcoming Climate Change Bill is can help to create jobs, improve public health and reduce poverty.” Sarah-Beattie

“The forthcoming Climate Bill is a welcome opportunity to continue Scotland’s climate leadership and demonstrate the creative, imaginative, bold and radical policies that the First Minister has said will be set out in the next programme for government.

“We believe the forthcoming Climate Change Bill is can help to create jobs, improve public health and reduce poverty at home, whilst also ensuring Scotland plays its part in helping the poorest people in the world cope with the effects of climate change.

“These survey results should give politicians of all parties the confidence to be ambitious and take the steps needed to make Scotland a fairer, more prosperous society.”

The poll comes  during the consultation on the Scottish Government’s Climate Change Bill, which will set even more ambitious targets for reducing carbon emmissions than those set in 2009.

The increased support for green energy comes as the UK continues to suffer from weakened economic growth, down to 0.2 per cent in the first quarter of 2017, and indicators pointing to the economy’s reliance on credit, with household debt swelling to dangerous levels.

In response to the figures head of research for the Common Weal think tank Craig Dalzell said that green investment was an excellent way to build an economy through difficult times.

He said: “The pace of innovation in the renewables sector has been impressive. On a per Mega Watt basis, wind and solar now rank amongst the cheapest forms of electricity generation and costs are falling faster than many had hoped so it is no surprise that the smart money is moving towards the technology.

“Common Weal’s research on the economics of non-renewable energy sources like shale gas extraction has shown the economic and environmental value to be found in supporting yet further investment in renewables. We shall shortly be publishing our own proposals on the future of a sustainable Scottish energy network.”

The poll of 1000 people by npfSynergy was conducted between May and June 2017.