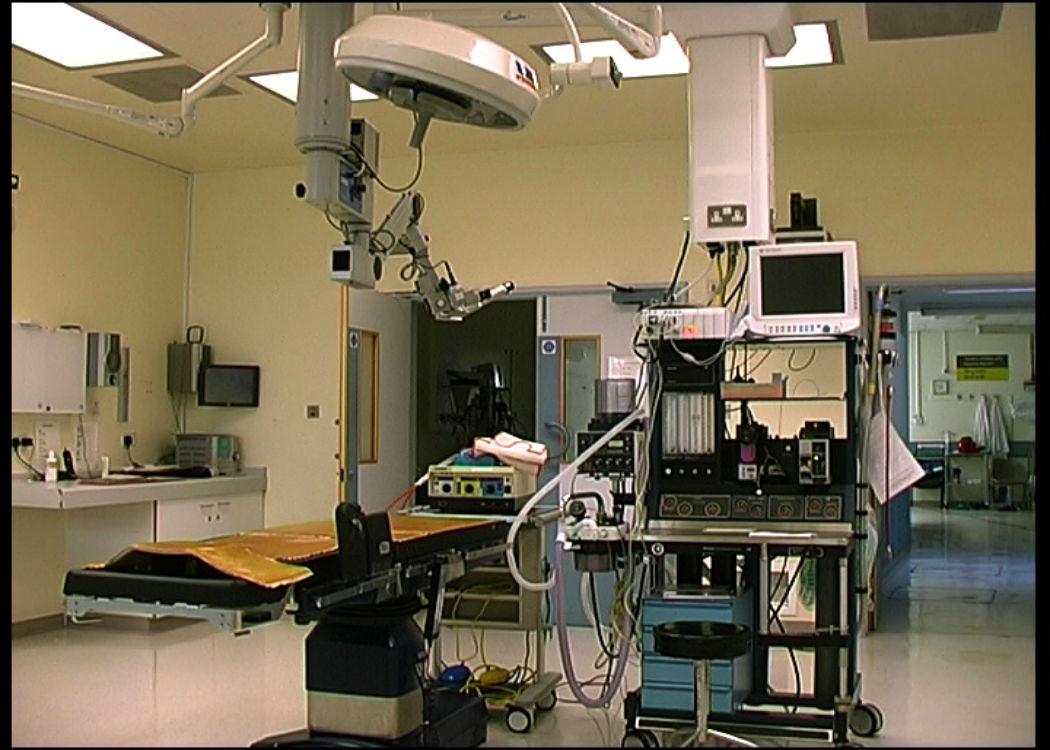 Surgeon: “This is exactly what happened in England at the beginning of the privatisation of the health service”

THE President of the British Orthopaedic Association has claimed that “a bed crisis” in the Scottish NHS is leading to creeping privatisation.

The claims were strongly denied by the Scottish Government.

Edinburgh based surgeon Colin Howie told the Herald that the reduction in surgical bed numbers had undermined the ability of health boards to meet demand without the help of the private sector.

“We no longer have a short winter bed crisis. Surgical cancellations happen throughout the year because of a lack of facility. It is a bed crisis,” Howie said.

The Scottish Government announced on 22 February that an additional 300 joint replacements a year would be carried out at the Golden Jubilee private hospital, taking the total number of procedures carried out annually at the national hospital to 4,500.

“The use of private hospitals and the Golden Jubilee is becoming routine and significant for many mainland boards throughout Scotland because the system can’t cope with the pressure following bed reductions,” Howie was quoted in The Herald as saying.

Howie added that bed reductions were leading to patients being moved to different facilities at the last minute, or having their operations delayed for a day until a bed is freed up.

“Each missed admission costs the health service double the amount of money necessary to deliver that item of care because of the missed opportunity and the cost of purchasing alternate care in the private sector,” he said.

“This is exactly what happened in England at the beginning of the privatisation of the health service. The process has started in Scotland,” Howie added.

A Scottish Government spokesperson responded by saying: “In 2013/14 over 1.5 million inpatients and day cases were seen by NHS Scotland – and fewer than half a per cent of these cases were treated in the private sector. In fact, Audit Scotland recently recognised that the spending in the private sector have reduced over the last year – falling by nearly PS5m between 2012/13 and 2013/14.”

CommonSpace reported last week (click here to read more) that Jim Murphy had inaccurately tagged NHS Greater Glasgow and Clyde with making four times as many cancellations as its counterparts in England, before retracting the tweet and an accompanying video after it emerged the figures were false.