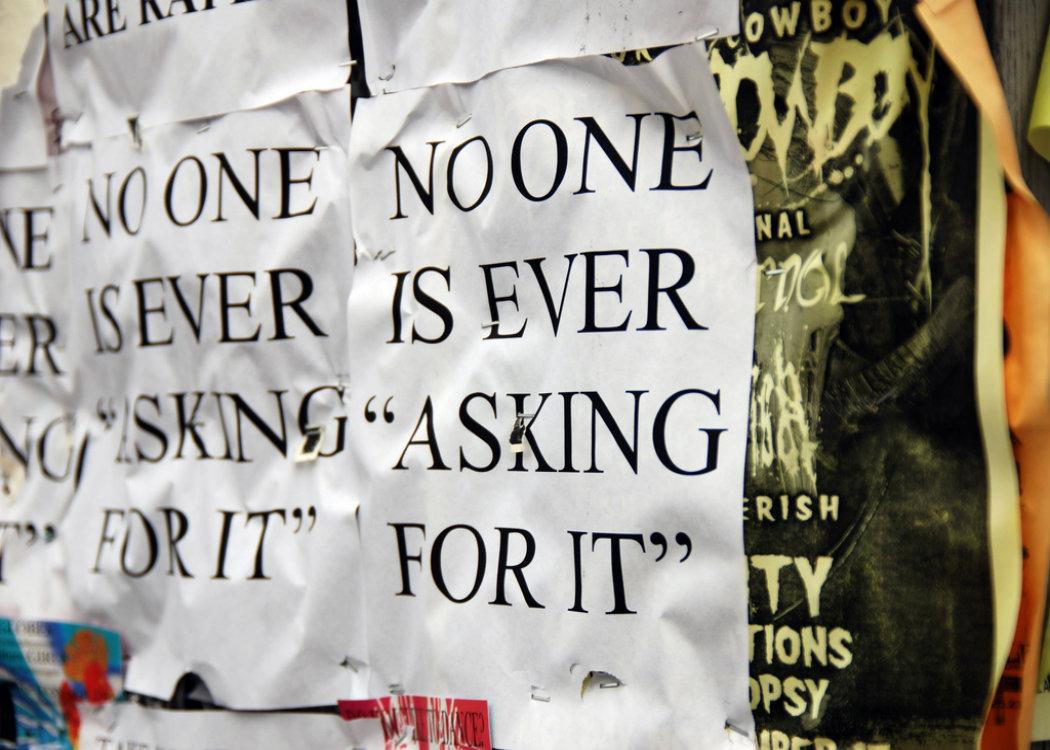 THE Girls’ Attitudes Survey 2015 has uncovered a series of distressing statistics about the experience of sexism and harassment in girls as young as 11.

The study found that 75 per cent of 11 to 21 year olds have suffered from anxiety about sexual harassment, and stated that it had negatively impacted their lives in some way.

Out of the girls and young women surveyed, 67 per cent found that two in three young women agreed that contemporary, popular culture tells boys that they are permitted to abuse or coerce their girlfriends. 42 per cent of those surveyed have read something in the media that trivialised abuse or violence towards women.

Furthermore, 81 per cent of girls aged between 11 and 21 say that they have experienced or seen some form of everyday sexism.

In terms of job aspirations, when asked, less than one in ten girls aged between 7 and 10 would choose a career as an engineer, scientist, or a lawyer.

Furthermore, the study found that as girls grow up, they feel pressurised to conform to archaic stereotypes to assist their careers. 45 per cent of 17 to 21 year old women feel pressured to stay thin to gain a better chance at being successful in job interviews. One in four young women felt that they have to wear make up to help their chances of gaining employment.

Its website states: “The findings give a stark insight into the many pressures girls face today – gender stereotyping, sexism and anxiety about mental wellbeing and fear of physical, emotional and sexual harm.”

“Most damningly girls feel that adults are out of touch with new threats to their wellbeing – leaving them struggling to find the adequate support and information they need to remain resilient in the face of increasing pressures.

“But despite the challenges taking a negative toll on their lives – girls remain hopeful and determined to change the world for young women.”