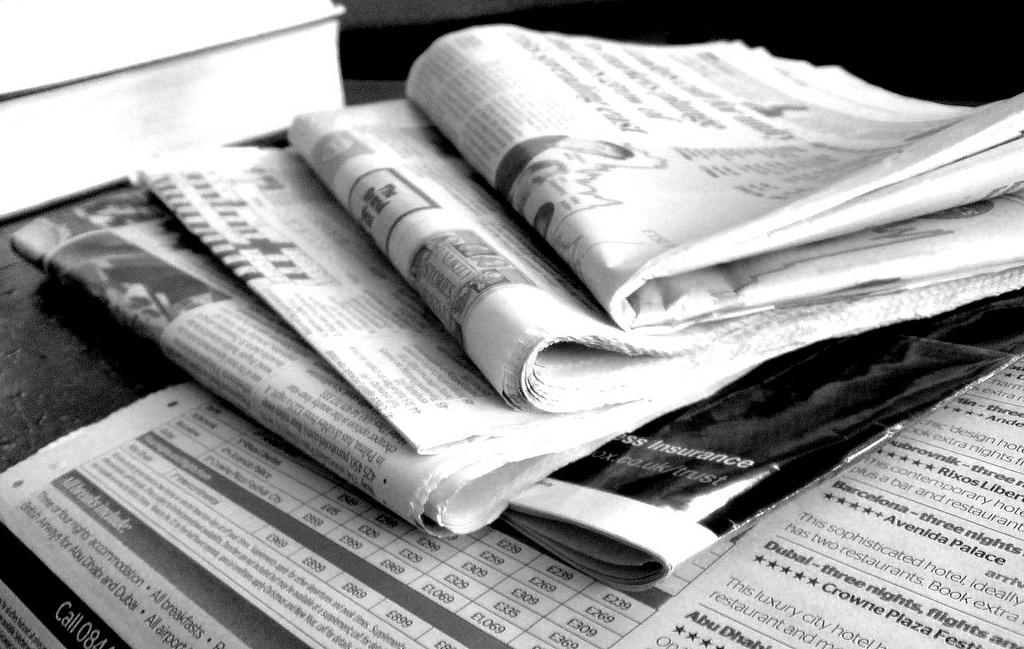 Data results suggest that over the last 15 years, a third of people in Scotland have ceased to read daily newspapers.

Whilst The Herald, Press and Journal, Daily Mail and The Times saw their regular daily readership fall by 5 per cent or less, the Scotsman, Record, Express and Guardian experienced a decrease of 10 per cent or more.

At the same time, 33 per cent of those surveyed stated that they check online news or websites on a daily basis.

The statistics revealed that people aged between 25 and 44 were most likely to access online news, whilst the 65 and over age group were the least likely to utilise the internet for news.

The age demographic of those who still regularly read traditional forms of news has been highlighted as problematic in the long run for the industry, with the older generations making up the bulk of their regular daily readership.

Statistics from the Audit Bureau of Circulations (ABC) convey that readership between July and December 2014 plummeted by between 4 per cent and 11 per cent in comparison to the previous year.

However, The Herald, Press and Journal, Scottish Sun and The Times all reported an increase in online subscription figures.

Rachel Ormston, head of attitudes at ScotCen Social Research, was quoted in the BBC stating: “It’s clear that the way we consume news is constantly evolving, with 1 in 3 of us now reading news online on a daily basis.

“While this figure still lags behind the 4 in 10 who say they read a daily newspaper regularly, newspapers’ struggles for sales are reflected in the very steep decline in regular readers we have recorded over the last 15 years.

“And the ageing profile of regular newspaper readers means that this decline may well continue: newspapers will need to be increasingly fleet footed to compete with online rivals, particularly where the latter are free of charge.”