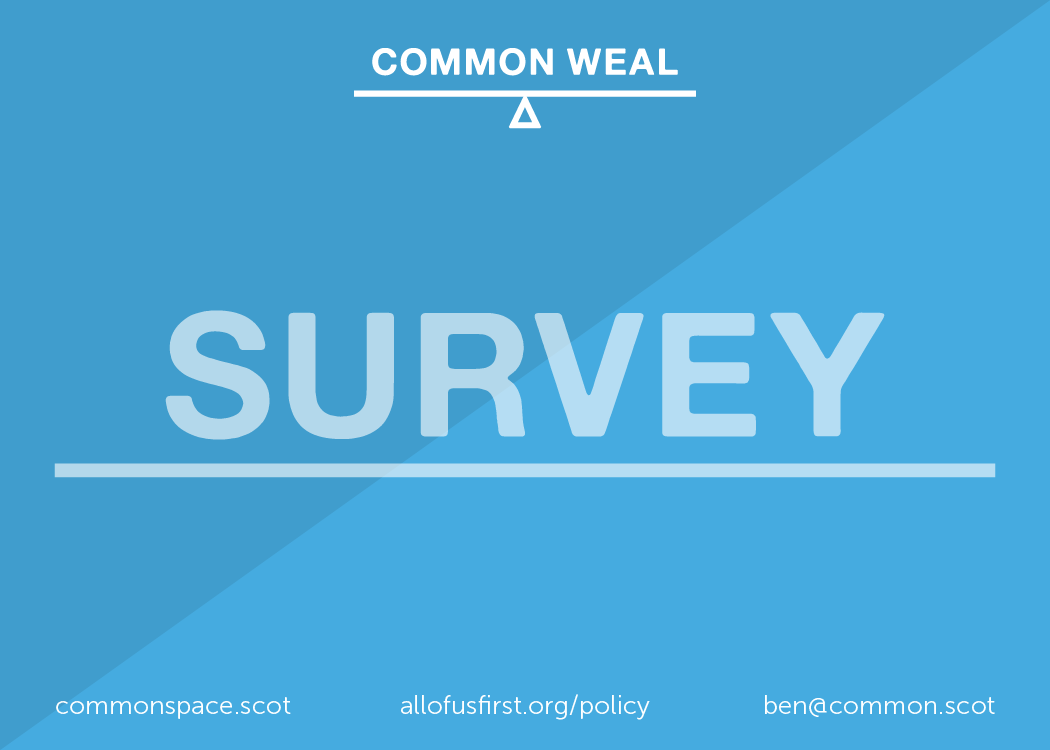 ON the day Scotland would have become an independent country if it voted Yes in the Scottish independence referendum in 2014, researchers have published the results of the largest and most comprehensive survey of Yes volunteers to have been conducted so far.

The study is written by researchers Dr Iain Black and Sara Marsden, and is published by the Common Weal. The full report can be read here.

993 Yes volunteers filled out the 64 questions and scales (totalling 402 individual items) in the survey which were distributed to all parts of the Yes campaign and across Scotland, with steps taken to ensure all of those who completed the survey did participate in the campaign.

Some of the key findings include:

– More men (57.5%) than women (39.6%) were involved in the campaign, but the rate of female involvement increased the more new the activists were to Yes campaigning.

– 7.3% of the Yes campaign identified as homosexual or bisexual .

– For reasons for getting involved (on a scale ranging from 1=Not at all important to 5=Very important) ‘A belief in independence for Scotland’ (4.79) was the most common, followed closely by ‘A belief in Independence being a route to a more equal, socially just society’ (4.67). ‘Disillusionment with Westminster politics’ (4.59%) also acted as a powerful motivator.

– The activists engaged in a very broad range of activities with 99.5% holding conversations with family/friends and 98.3% holding them with strangers.

– 96.7% showed their allegiance by displaying a Yes poster and 95% wore Yes merchandise.

– The Local Yes groups were positive (4.57), were thought to be welcoming of volunteers with diverse backgrounds (4.50), encouraged people to get involved (4.32) and were seen as effective (4.15)

– 71.8% were members of more than one Yes group , with 39.2% active in the Radical Independence Campaign and 30.8% in the National Collective.

– A majority (69.7%) identified as Scottish not British, with 30% feeling they have a British or other national identity. 11%, saw themselves as other nationalities including English, Irish, Welsh and Spanish.

In conclusion, the study answered three key claims made by the Yes campaign about itself:

1) Was Yes successful in bringing new people into political campaigning?

Women: “…these findings point to the conclusion that the Yes campaign not only encouraged women to participate as much as it did men, but also the experience has not appeared to have discouraged them from being involved in organized politics.”

Younger people: “With only 5.4% made up of under 25’s our data would suggest it was less successful in engaging younger people.”

“…whilst the national context was important and volunteer feelings of Scottish identity led them to show their allegiance, there was also a strong feeling that it was what could be achieved with independence that drove many to take part.”

3) Was it the Biggest Grassroots Campaign in Scotland’s history?

“Overall, we can conclude that volunteers believed that it was the largest ever campaign and the campaign culture and leadership appears to be strongly grassroots orientated.”

Dr Iain Black, School of Management and Languages at Heriot-Watt University and lead researcher on the report, said: “The results from this survey show a highly diverse group of volunteers expressing remarkable similarity in what they did, what they experienced and expressing a uniform intent to stay engaged in the campaign for Scottish Independence.

“We tried to assess whether it was, as some claimed, the biggest grassroots campaign in Scotland’s history, we can only answer that by saying those involved certainly thought so.

“The results of this survey strongly suggest that when the starting gun is sounded next time, the grassroots independence campaign will contain a formidable range of experienced, knowledgeable passionate campaigners who have experience running local groups and local campaigns and feel they know how to persuade friends, families and strangers alike.

“The authors would also like to express their gratitude to all those respondents who took the time to complete the questionnaire.”

Co-author Sara Marsden, Social Researcher and Common Weal Edinburgh North & Leith activist, said: “The hope for a more socially just democratic future for Scotland seems to have acted as a strong unifying idea, helping to build a movement for change growing well beyond the party structures which seeded the original campaign. Along with the evidence of continued increased political activism this bodes well, with engaged and increasingly organised citizens working for a better Scotland “

Robin McAlpine, Director of the Common Weal, said that the commitment to social justice identified in the study showed why another independence referendum was “inevitable”.

“This study reveals that those who became active during the Yes campaign remain committed to campaigning for the cause, and that social justice and a belief that Scotland can be a fairer and more equal society if independent is at the forefront of that commitment.

“What makes another independence referendum so inevitable is not the drift towards nationalist sentiment but the overwhelming desire for a kind of social justice that Scotland doesn’t get from Westminster. The recent days make absolutely clear how little trust in the Westminster system social justice campaigners can have. Because these sentiments are spread widely in the Scottish population, every attack on the disabled and every gift to the wealthy increases the determination of campaigners and the support of the population for Scottish Independence,” McAlpine stated.