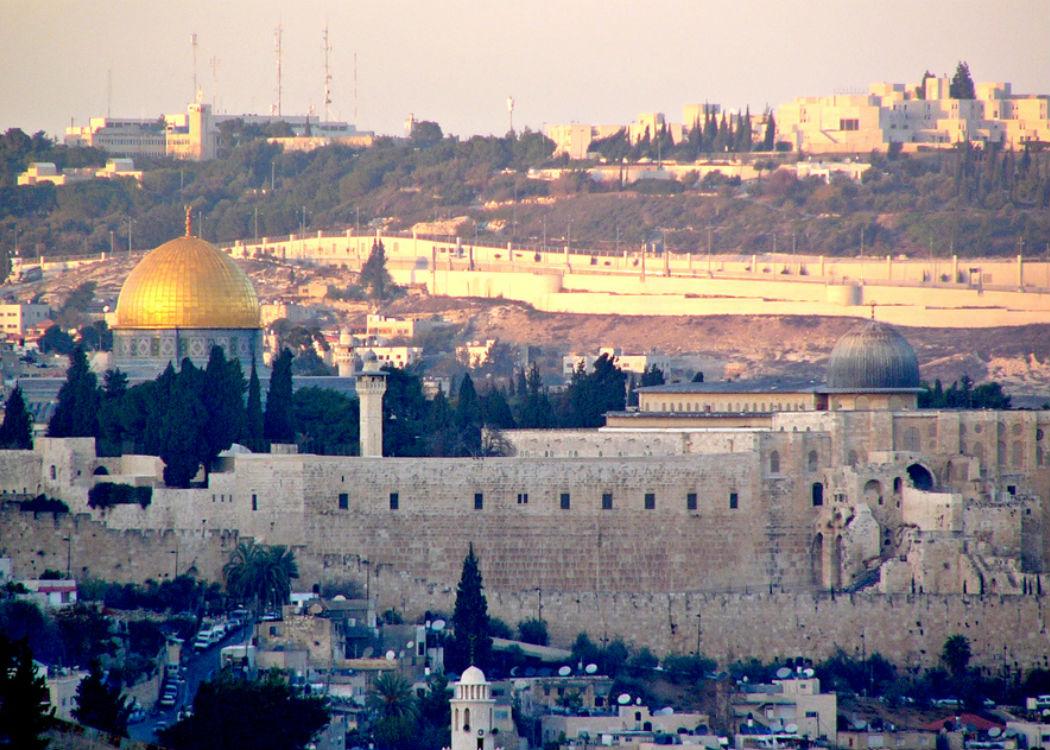 A GROUP of 63 MEPS have called on EU Foreign Policy Chief Federica Mogherini to suspend the EU-Israel association agreement.

Since 2000, the agreement has been the main trade treaty between the EU and Israel and allows Israel to participate in a wide range of EU initiatives.

The cross party initiative is the broadest coalition of MEPs yet to call for the deal to be stopped in light of Israel’s alleged human rights abuses. Among the signatories to the letter are two UK representatives; the Scottish National Party’s Alyn Smith MEP and Green MEP Molly Scott Cato.

MEP’s from the European Parliament’s five biggest parties said: “Amnesty International and Palestinian organisations have documented that Israel deliberately targeted civilians and committed other war crimes during its recent onslaught against Palestinians in Gaza. These are serious violations of international law and international humanitarian law that cannot be tolerated.

“We call on the Commission to consider the suspension of Association Agreement with Israel unless Israel takes substantial and immediate steps to bring its conduct in line with international law,” the letter stated.

Suggesting a double-standard when it comes to the treatment of Israel, the MEPS stated that “the EU’s lack of substantial action with regards to Israel appears out of step with the speed at which it has implemented restrictive measures on Russia with regards to the Ukraine crisis in recent months, as well as the restrictive measures implemented against more than 30 other countries.”

In November last year, more than 300 human rights groups, trade unions and political parties from across Europe made a similar appeal, writing to Mogherini to demand the suspension of the EU-Israel Association Agreement. This echoed a call in September 2014 from Palestinian civil society organisations also asked for a suspension from the then foreign policy chief Catherine Ashton.

Criticism of Israel from the EU has gradually escalated in recent years, particularly since the latest attack on Gaza last summer, which killed over 2,300 Palestinians. In June 2013 the EU also announced a ban on its funds being awarded to illegal Israeli settlements, and in 2014 it coordinated member states to issue a statement warning businesses about the legal and political risks associated with doing business in illegal Israeli settlements.

Alyn Smith MEP told CommonSpace: “Its utterly important that true friends to the people of the middle east remain true to principled neutrality and do not shy our criticism where it is necessary. I have no doubt that many of the actions of the state of Israel do fall short of the human rights standards set out in the Association agreement.

“Until we bring human rights standards to the table in a meaningful way, we are sending mixed signals about our intentions.”