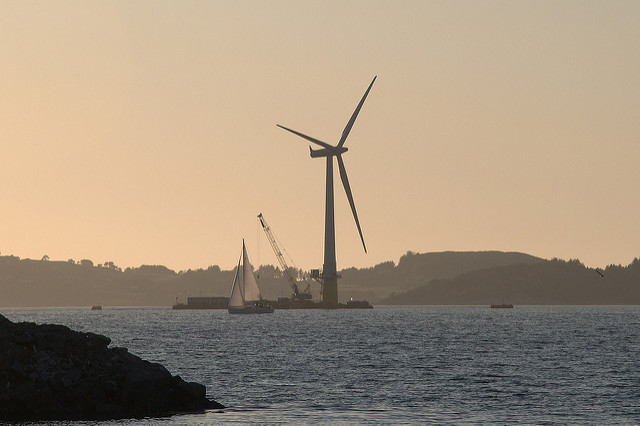 SCOTTISH firms Global Energy Group and Dounreay Tri Limited (DTL) have secured a contract to build a floating windfarm off the Caithness coast which will power 8,000 homes.

The project is the first of its kind to be built in a deeper water coastline and is being supported by Swedish engineering company Hexicon, which owns DTL.

“This will place Scotland at the forefront of floating offshore wind production worldwide.” Marcus Thor

Speaking to CommonSpace, the project director of DTL, Marcus Thor, said: “This is great and welcome news for the industry. We are delighted to award the construction contract for such an innovative project being installed in Scotland to a Scottish company.

“Not a surprise when you consider the expertise and the capability and capacity of Scotland’s world-class deepwater facilities.

“When you look at the plan, we can see it certainly has great potential to deliver both renewable energy and jobs for Scotland. Whilst we await the outcome of our planning applications, as and when they are approved, this will place Scotland at the forefront of floating offshore wind production worldwide.”

Charities and business team up for a Scottish electrical revolution

In order for the project to gets its final go-ahead and for construction to commence, both Marine Scotland and the Scottish Government have to grant the planning application by 31 March.

The developmnet has been hailed as a boost for Scottish manufacturing as Global Energy Group owns the manufacturing centre Nigg Energy Park, which specialises in the construction of turbines, cables and substations.

Hexicon and its Scottish subsidiary DLT have also confirmed that, if approved, the project would witness more jobs at the port of Scrabster, near Thurso, which could maintain the floating facility over a 25 year lifespan.

The main floating structure will be around 190m by 10m including the turbine columns which will measure about 30m high.

Construction of the platform and wind turbines could take place during the summer of this year and be in place by the early months of 2018. 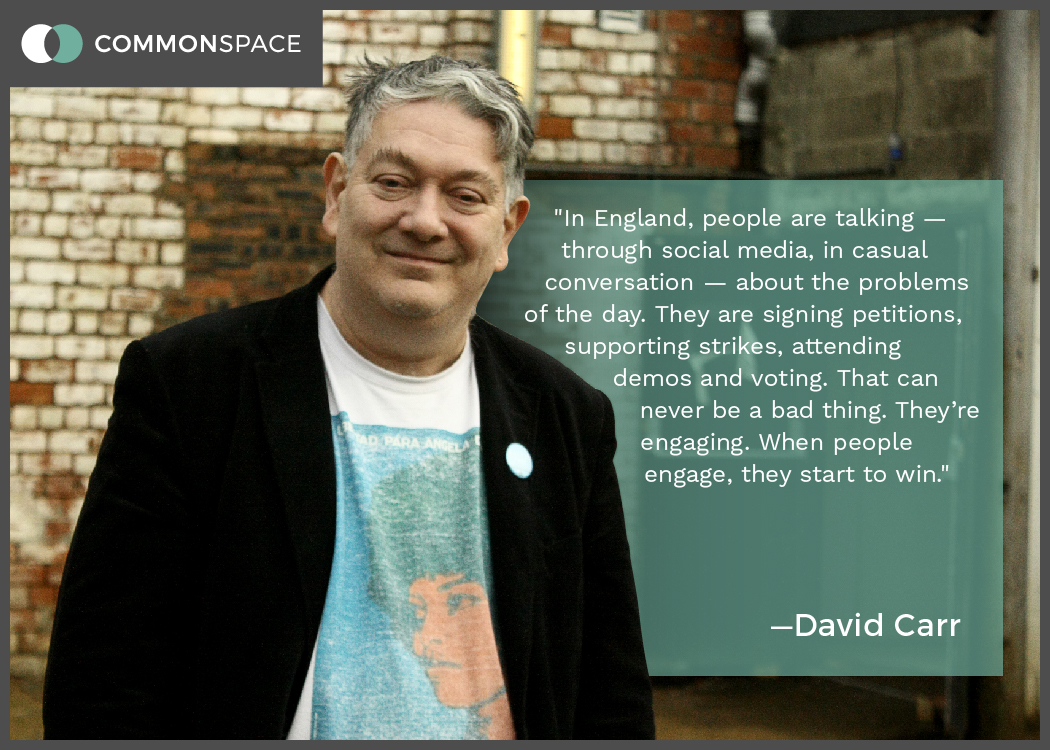